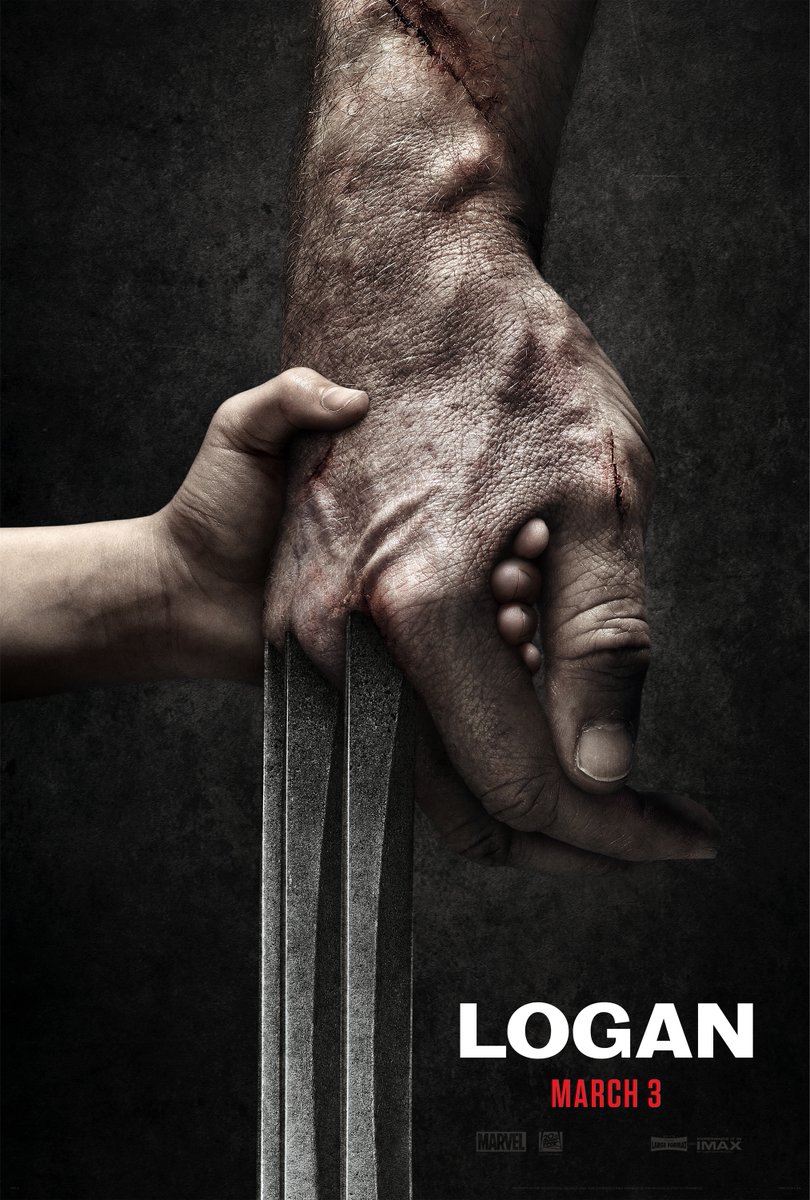 New X-Men series film ‘Logan’ is the best in the series (Photo courtesy of HeyUGuys).

Marvel movies are light-hearted and action-packed. DC Comics movies are dark and serious. “Logan” is the best of both worlds.

“Logan,” based on the stories of Marvel characters, is the serious superhero movie DC wishes it could make. Directed by James Mangold, it is without a doubt the darkest superhero movie of the modern era. Compared to 2015’s “Fantastic Four” and 2016’s “Batman v Superman,” this film adds a new density. However, where those films fail by confusing dark with dull and drab, “Logan” takes its characters seriously and emphasizes the most human story yet told in this generation of superhero stories.

To preface the review, though, “Logan” is a very good movie, but it is not a great one. If you are buying into the massive hype from the reviews and the marketing, it is best to temper those expectations a little. For those not expecting the next “Dark Knight,” it is well worth seeing.

The film, which is advertised as the final movie with Hugh Jackman in the role of Wolverine, tells the story of Jackman’s Wolverine character, Logan, as he navigates a world unrecognizable from that in the other X-Men movies. Mutants are virtually extinct and the remainder are hunted by the government. Logan protects and cares for the decaying and half-crazed Professor Xavier (Patrick Stewart) and a young mutant girl named X-23 (Dafne Keen) while also dealing with his own aging, brought on by the decreasing potency of his iconic “healing factor.”

This movie really earns its R rating and seemingly goes out of its way to do so. A pointless scene of topless extras, excessive swearing and laughably gratuitous gore somewhat take away from the atmosphere of the film. The movie comes off as serious and mature, but these aspects feel like they are a teenager’s version of maturity. It’s not a bad thing. It’s just a bit distracting.

Jackman is as phenomenal as ever in the role he has played over the course of 17 years and nine films. Nobody has better embodied the bitter, gruff and lone-wolf nature of the character as Jackman has and it seems almost ridiculous to imagine anyone filling his shoes anytime soon. Stewart similarly knocks it out of the park, as always, playing an extremely different version of the legendary Professor X that he has likewise defined over the past 17 years. The interplay between these two form the best character moments of the film and create the humanity that most superhero movies lack. Their interactions mimic a man caring for his elderly father. That struggle is a small but important part of why the film works. Keen’s character X-23 is the daughter figure for Logan and brings a variety of familial dynamics that add depth to the gruff loner persona that Logan’s character has carried with it.

The villains aren’t that great but they are serviceable. But to discuss them any further would create spoilers.

The direction is the best it has ever been in the X-Men films, and the general incompetence of “X-Men Origins: Wolverine” has been completely forgotten. James Mangold follows up 2013’s “The Wolverine” with what might be his best effort since 2007’s “3:10 To Yuma.” Of course, being the best of the X-Men films is not high praise, but it is well-deserved here.

The film stumbles in its length. At two hours and 17 minutes, it isn’t a short film and fails to make the most of its minutes. Now, that is somewhat par for the course these days, but the movie drags a surprising amount. A lot could have – and should have – been cut or shortened in post-production. The extraneous run-time could have been put toward explaining or clarifying the more confusing plot points.

The script likely could have used a rewrite or two, as well. The way the villains of the story are used is confusing and at times redundant, and easily could have been slimmed down in the interest of efficiency. The actors and direction manage to keep the more convoluted and ridiculous plot points seem reasonable and realistic, but a lot of the script felt either unfinished or unfocused.

“Logan” is a very good movie and certainly the best of the X-Men movies. Though not as perfect as some critics seem to have been indicating, it is a worthy movie to follow 2016’s “Deadpool” as the second R-Rated superhero flick in recent years. It is a worthy send-off to a legendary character.