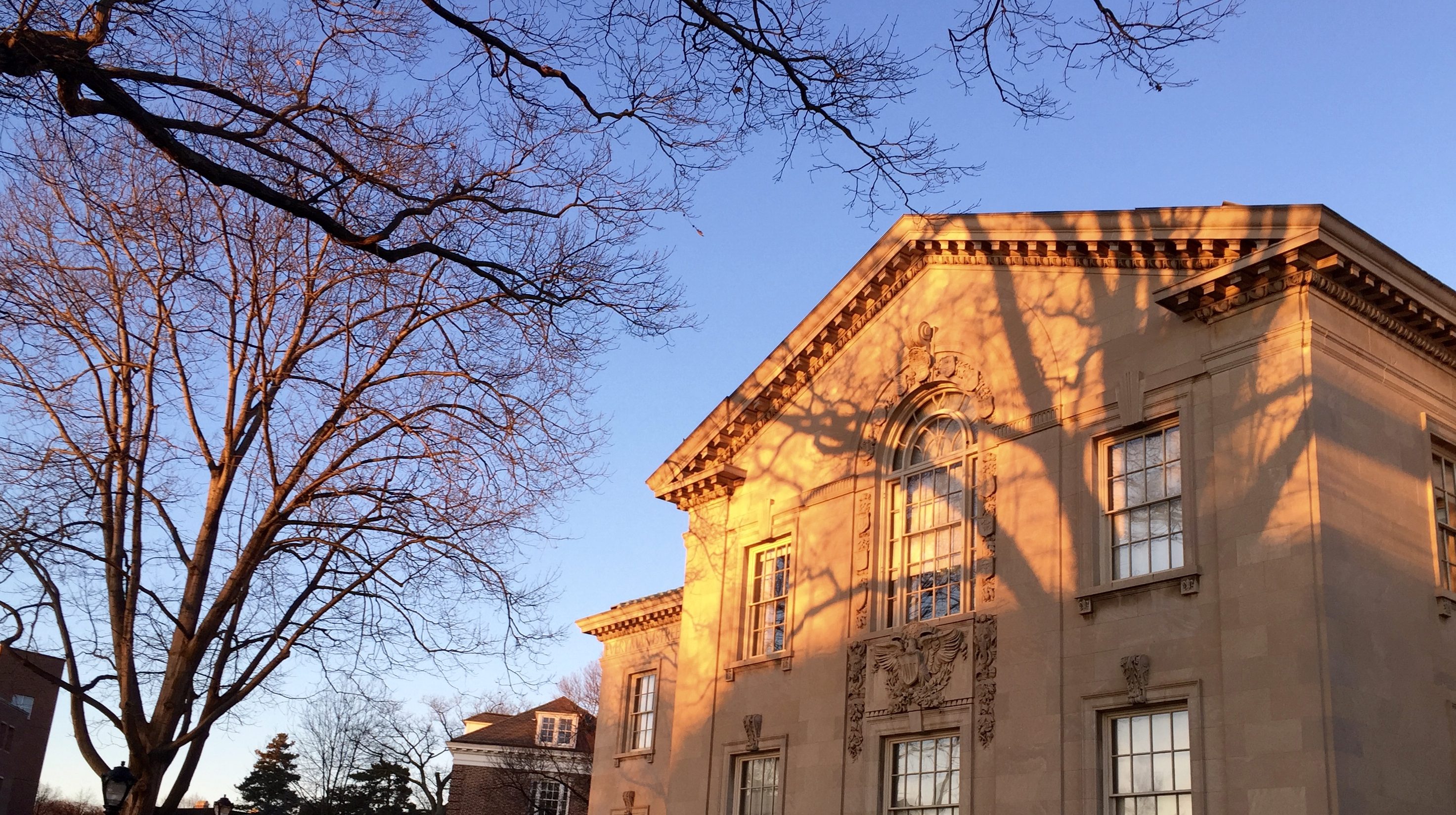 Like conservatives who lament at being pushed out of the campus’s liberal narrative because they are perceived as bigots, I abhor the judgment of any ideology by its basest form. However, conservatives must be more self-reflective when they ask liberals for more space to speak yet criticize the “liberal” safe space so enthusiastically.

While there is room for liberal views in the space conservatives push for, they are essentially asking for a modified safe space – originally defined as a place where people will not be subjected to discrimination or criticism. Anyone who asks for an environment where their views are welcomed does so out of fear of excessive criticism. We do not refrain from speaking up because we doubt the intellect of our peers, but because we fear being shouted down.

Women’s, LGBTQ+ and racial minority groups first conceptualized safe spaces at a time when they were fighting for the legitimacy of their identity. These groups were not allowed to ask for their views to be respected, because they were not seen as equals in society. The repercussions of that historical context exist today, which is why safe spaces are still seen as necessary by marginalized groups.

While individual conservatives might be attacked, society has always seen conservatism as legitimate, thanks to the writings of renowned Western thinkers like Adam Smith. Any change in norms is often associated with the left, which shows how pervasive conservatism is in American culture. Conservatives, therefore, do not need a safe space in the liberal sense because their ideology has always been affirmed.

My main point is this: my conservative peers should question whether they are doing enough to challenge the false conceptualization of conservatism. Many have pointed out that those who spout bigotry while calling themselves conservatives are not actually conservatives. But then, doesn’t the responsibility fall on true conservatives to dispel this notion that conservatism is synonymous with bigotry?

The allegedly liberal mainstream view at Lafayette is a far cry from the mainstream ideology in America. While it is true that most faculty members encourage students to speak out against institutional racism, outside Lafayette you are likely to be dismissed because of your “race-baiting.” To see conservatism outside of Lafayette become corrupted with bigotry and still believe that we should only discuss conservatism in its pure form is myopic. It also absolves conservatives of the responsibility to accept the faults of their ideology.

Liberals speak about the harm of pre-conceived notions in the context of race and gender, and they should also apply that belief to conservatives and stop conflating conservatism with bigotry. But at the end of the day, it is the conservative’s responsibility to spearhead efforts against this narrative.

I’d like to start by saying that I enjoyed reading your article, but there were statements that I do not believe fully fit within this piece. These two statements are:
• “Many have pointed out that those who spout bigotry while calling themselves conservatives are not actually conservatives. But then, doesn’t the responsibility fall on true conservatives to dispel this notion that conservatism is synonymous with bigotry?” and,
•”But at the end of the day, it is the conservative’s responsibility to spearhead efforts against this narrative.”.
I understand the point that is trying to be made but if your arguments were used in a different scenario they are not okay. For instance, in some people’s minds, people of color are lazy, rude, ignorant and uneducated people. They have come to this conclusion by a misrepresentation of our people, some dumb ideology, limited media, their misunderstanding or on the unlikelihood of them having actually interacted with someone of color. So then is it on the rest of us, people of color, to change this false narrative?, maybe, but it is also on those people to not lump us all together, just because of our association with the group. The responsibility lies on everyone, to be the person they are and represent who solely they are and on other people to understand that everyone is an individual and to not lump everyone together just because of a group association.