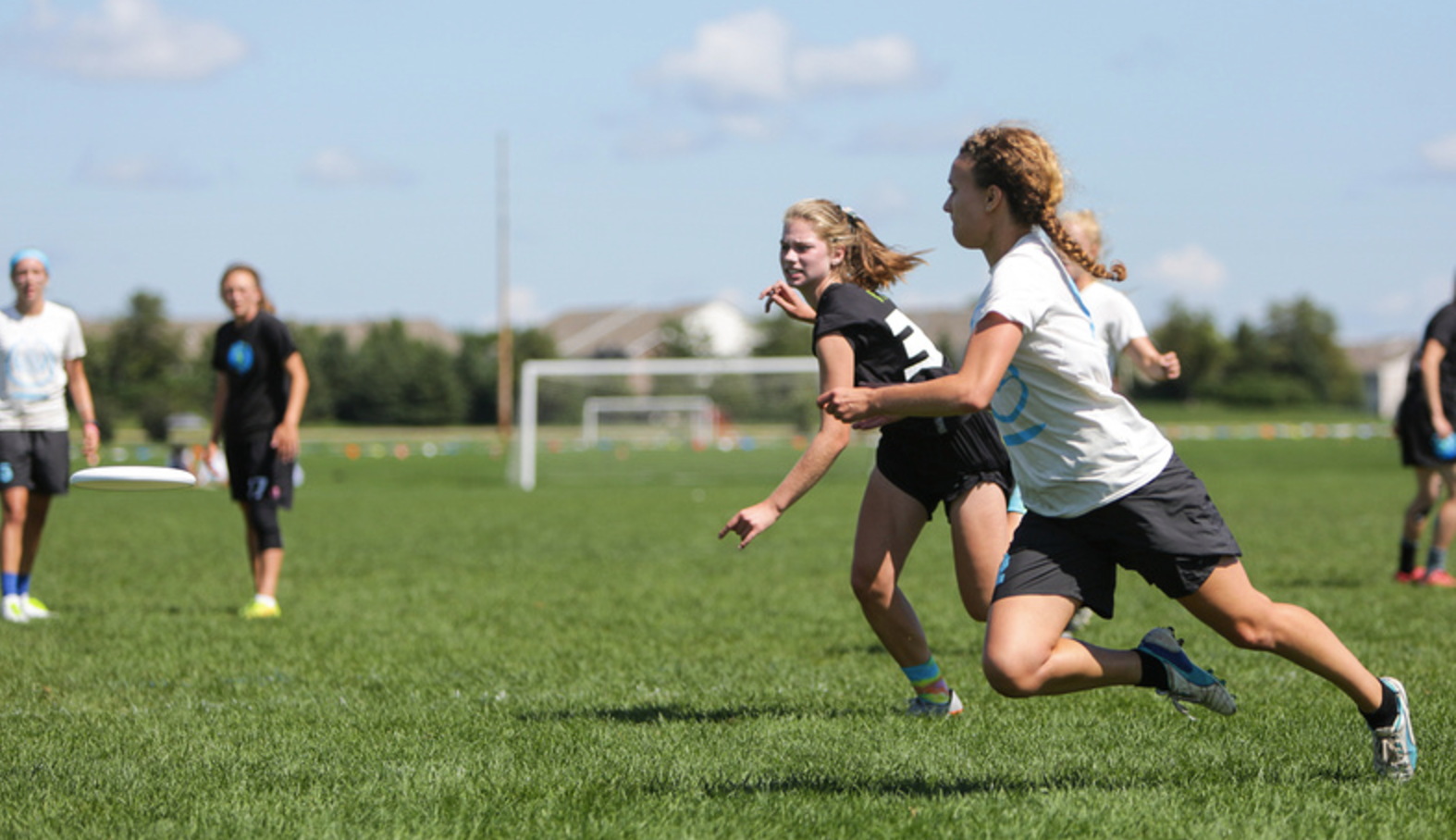 Although rarely recognized on campus, the club ultimate frisbee team has a player that’s been recognized around the country.

Casey Banta-Ryan, a freshman on the club ultimate team, became one of the best frisbee players on campus almost the second she set foot on college hill. After starting and leading her high school team to the state playoffs and competing on a club team, Banta-Ryan came to Lafayette with plenty of playing experience. Last year, she tried out and was selected as one of 20 women to join the U-20 World’s team competing in Poland, but she needed to have surgery was unable to participate in the competition.

While she is planning on trying out for the U-23 team in the next two years, she is more focused on developing the Lafayette team, which has nearly 50 members.

“I’m looking forward to advancing with the Lafayette team,” Banta-Ryan said. “Right now, we’re a team of mostly beginners. I hope that as I progress, everyone else will progress, too, and we can work our way up to a highly competitive team.”

The team, comprised of both men and women, plays year-round and practices twice a week. When it is warm, team members play on Fisher Field, and during the cold months they practice indoors in the gym. They welcome new players, including beginners, throughout the year and are present at the activity and club fairs.

“People come in and the upperclassmen are really great about including them and helping them learn how to play,” Banta-Ryan said.

Something unique about ultimate frisbee is that it is based on “the spirit of the game,” because there are no referees. This means the players must call the fouls, both on their own teams and other teams.

“It leads to a much more friendly environment because there is a lot of conversing from the teams,” Banta-Ryan said. “That’s really different than some other sports where you’re fighting against them. You definitely respect the other team and there’s a lot of cooperation that’s involved to make sure the rules are officiated properly.”

During spring break, Lafayette’s ultimate frisbee team will be traveling to Myrtle Beach for a weeklong tournament.