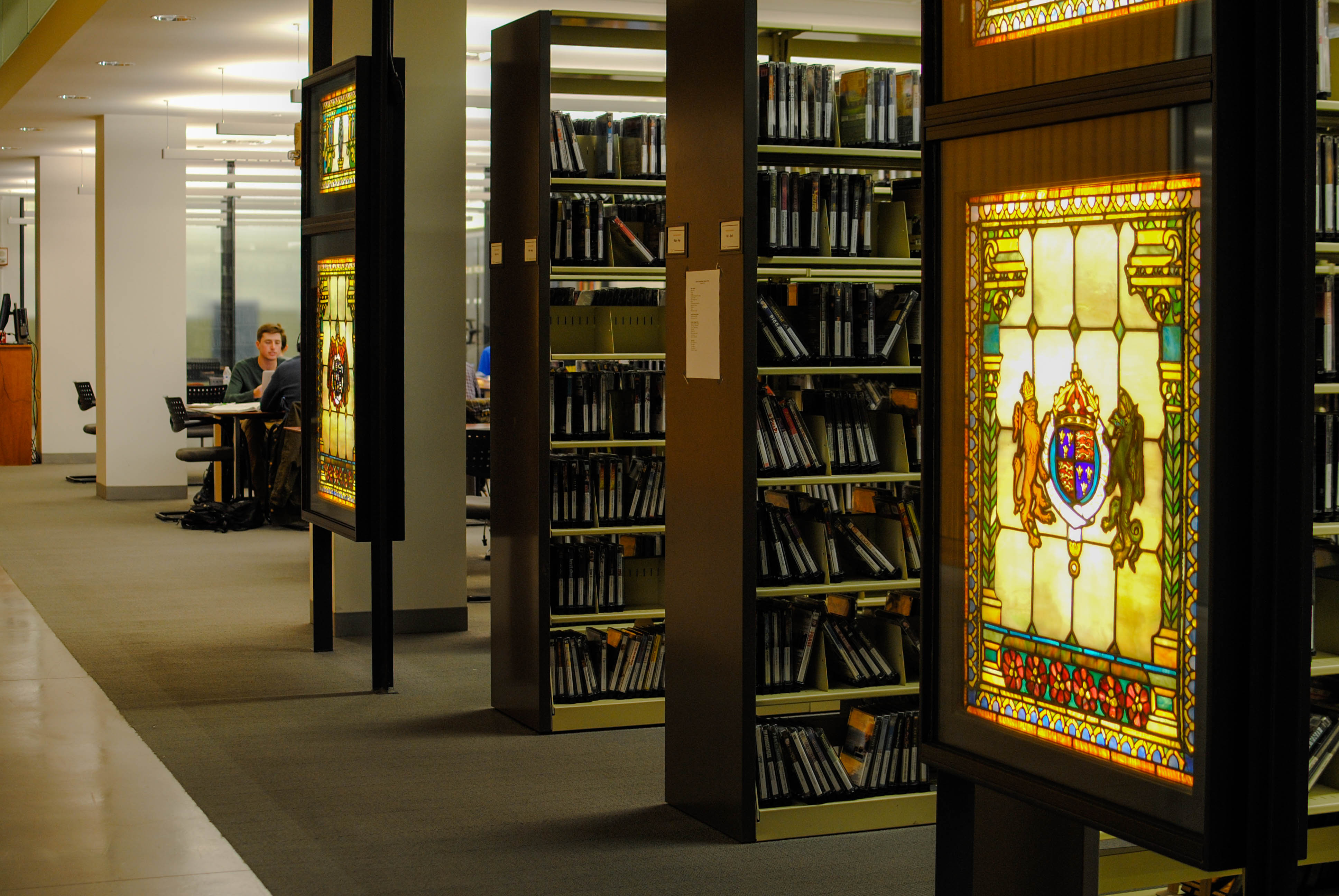 My friends and I have become aware that our campus has a very noticeable liberal bias. Most of the college’s programming champions liberal causes. Most speakers that are invited on campus repeat the same tropes of oppression of minorities, injustice in the criminal justice system, decrying the patriarchy and sexual liberty for students. All these topics are worthwhile and deserve serious intellectual consideration. But when they are the only views that occupy our intellectual space and marketplace of ideas, a problem arises.

At Lafayette, conservative views never get to see the light of the day. Those who hold these views are never given the opportunity to express them independent of speaking up at brown bags, which have a palpable liberal bent. Those who want to hear conservative views can never do so because the college does not have programming or speakers who champion them.

I remember a talk last semester in which the speaker deplored what she called “purity culture,” and spoke in favor of sex outside and before marriage as consistent with the teachings of the Bible. With a topic as loaded as this, one would think the conversation would go on with a speaker who defends sexual continence would be invited to speak, as well. Nothing like this happened. Instead, when the talk was over and the student populace was filled with libertine sexual propaganda, the topic was closed on the same consensus it started on.

Although this seems to be the norm with events on this campus, all views need to be expressed and explored. This is not because we feel an affirmative action for them, but because the college has a duty to create an environment that allows for a diversity of views.

A start to change this would be for those in charge of programming to make a conscious effort to promote programming that speaks to the views of other groups represented on campus. Most importantly, liberal students, those in charge of programming and faculty members need to expel the notion that a rich and intellectually rigorous ideology like conservatism is a code word for bigotry and hatred. These two things will help broaden the intellectual marketplace to include all views and expose the liberal echo chamber on campus to some much-needed alternative music.

What an interesting read. I consider myself somewhat conservative & hesitate to voice my opinions on social media for fear of the way people will interpret them.

The vagueness of this article speaks volumes.

I, too, would like to see more conservative views expressed on-campus, but without a clear definition of what constitutes a “conservative view,” you’ve really put the college in a precarious position. If you define it as “the viewpoints of the current presidential administration,” I hope you’ll understand why Lafayette may not want to host topics supporting a criminal justice system designed to exploit and destroy black bodies or a stern defense of why transgender students should be forced to use whatever bathroom designated by the state. If you define conservative viewpoints exclusively fiscally, they’re certainly more palatable, but there’s still contain some incredibly problematic discussions about the working poor. Do we invite speakers who don’t believe in global warming? How about speakers like Milo, who believe gays should re-closet? Should we invite, as you seem to suggest, speakers who will thump the bible and ask our “libertine” students to close their legs? This is why a description of what you’d like to see would go a long way.

Secondly, the concept that “conservative views never see the light of day” at Lafayette is laughable. As a recent alum (in a humanity, no less!), I can tell you that I routinely heard conservative talking points in classrooms, discussions between peers, faculty decisions, Greek life, and literally every student function with more than one white person. If your beliefs are constantly being met with criticism, that’s not a failure of the marketplace of ideas. That’s the free market determining your ideas aren’t valuable enough to take up as much space as you demand. Surely you, as a conservative, can appreciate the beauty of that.

I would recommend you to invite 3 speakers:
1. Jonathan Height
2. A random person who lived in Eastern Europe under a communist regime
3. Jordan Peterson
and bombard them with questions for 4 hours each. Then, think about their answers, arm yourself with counter arguments and invite them again for another round of questions.
I’m sure at the end you will have a better understanding of who you are and what exactly you stand for. If you have no reference point you are lost, but you don’t know it. An awful place to be as a young individual.

Why are you fooling around in a weird fantasy world where I have the opportunity to ask Peterson 4 hours worth of questions about why he thinks it’s appropriate to have state-mandated girlfriends? If that’s the only universe where your worldview makes sense, I have some bad news about your reference point.

Anyway, I hope you will find the time to watch four hours of content from the following intellectual thinkers, each as well-equipped as Peterson, if not better.
1. Slavoj Žižek.
2. A random person currently suffering from Ligma.
3. A 17th century book on etiquette that’s gained sentience and sounds like Kermit the Frog.

As a member of the class of ’74 I am rather disappointed that you have appointed yourself the judge of what is acceptable speech.
Why do you bring race and the shortcomings of the criminal justice system into the conversation.
Part of becoming an educated person is to encourage diversity of opinion lest you become a tenant of an “echo chamber” community that is neither diverse nor educated.

I’m not appointing myself the judge of anything – I’m asking the writer to defend their own standards of what constitutes meaningful dialogue. I personally don’t feel as if easily-falsifiable nationalist nonsense is worth discussing at a place of higher education.

If you read my second paragraph, you can see that Lafayette is and has been a hotbed of intellectual diversity, regardless of what the author would like you to believe.

Finally, this comment is a year old. Since then, half of the speakers who were invited as part of this “conservative thinker outreach program” outed themselves as YouTube trolls in it to make a quick buck off of concerned baby boomers with a few panicky videos about how mean college students are to conservatives.

As an older alum, you’d think you would have learned to avoid logical fallacies such as begging the question.