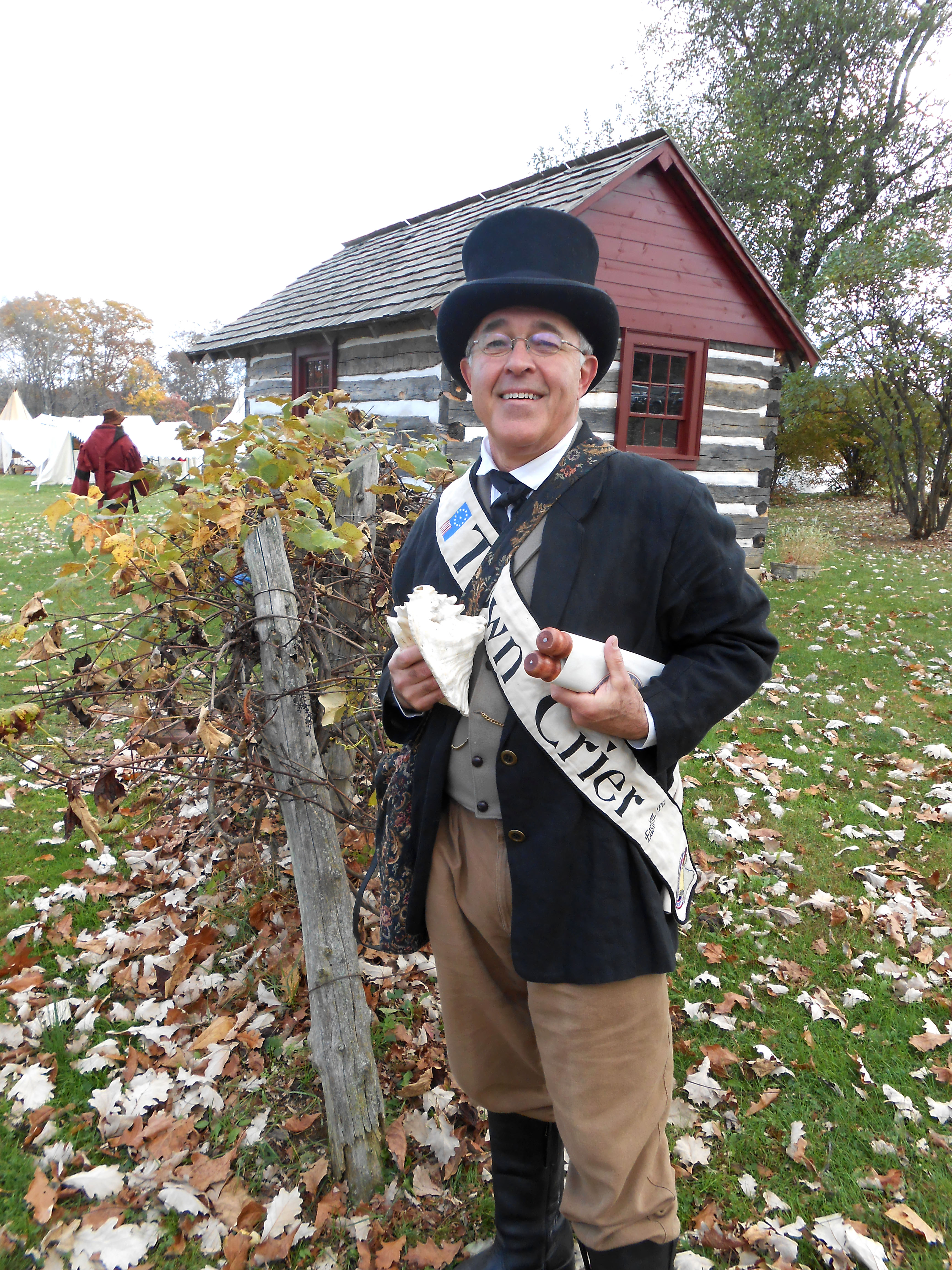 Just as students regularly check their phones and news feeds for information throughout the day, people used to depend on town criers for important local announcements. A bell would ring and crowds would form to hear what news the town crier would bring.

Easton’s own town crier, David Rose, preserves this century-old tradition and will soon be traveling to compete in the International Town Crying competition to take place in Bermuda this April.

Originally known in the Easton community for his heavy involvement as a re-enactor in Heritage Day, Rose has maintained the area’s history in various ways. According to Rose, community members started to request that he make announcements at events, one of which was Phillipsburg’s 150 Year Anniversary Celebration committee, who asked him to perform as their town crier. His performance caught the attention of a town crier in New Jersey, who invited Rose to join the American Guild of Town Criers. This idea was appealing to Rose, as he was interested in participating in competitions and meeting other town criers. In order to be part of the Guild, he first had to obtain an official appointment as the Town Crier for Easton, which he did in January of 2012.

Shortly after being appointed, Rose participated in a competition hosted by the Ontario Guild of Town Criers in Canada, where he had to research the local history of Ontario and perform a cry on the Queen’s Diamond Jubilee. According to Rose, preparing for competitions is one of his favorite parts of the process. Rose is a self-proclaimed “history buff,” and a large part of crying entails researching the topics chosen for the competition.

Rose has since competed in two other competitions and will fly to Bermuda in April to compete internationally, where he will need to write a cry on Admiral Sir George Somers’ impact on the the founding of Bermuda.

According to Rose, a huge part of competition preparation is getting his voice in shape, considering performances are usually judged on a variety of criteria including appearance, content of cry, stage presence, quality of sound and voice projection.

Rose said the competitions as more critical than competitive.

Town crying is far less popular in the United States compared to European countries because in large part, the position of the town crier is usually heavily connected to the royal monarchy.

“In countries that have a tradition of royal monarchy, there was a lot of status connected with being the person who read the royal proclamations and the Town Crier was seen as an agent of the Crown,” Rose said.

This same level of status did not exist in the United States colonies, and the town criers were usually just used for making local announcements.

According to Rose, he has always had a love for the stage and theatrics and is thankful to have been introduced to the crying community.

“Dressing in period clothing or flashy livery while ringing a bell and shouting real loud to get people’s attention is more fun than I thought possible for someone who gets a senior discount,” Rose said.