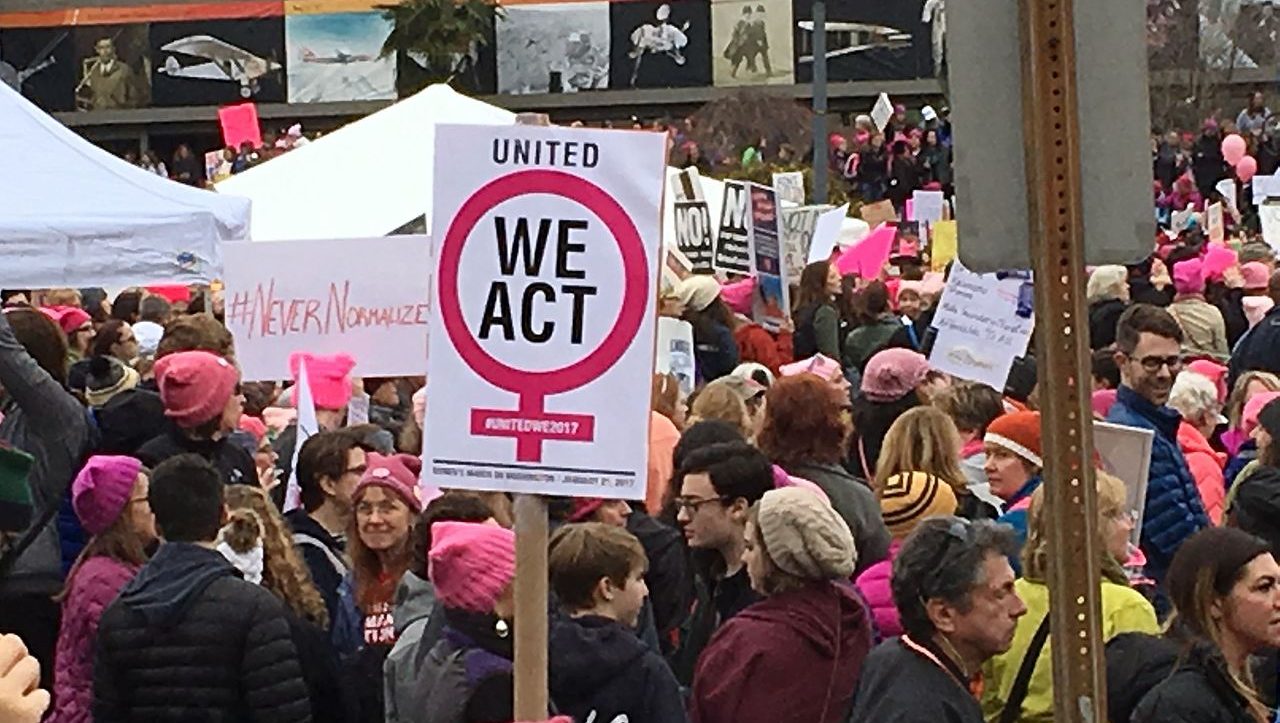 President Donald Trump reinstated the Global Gag Rule into law on his first day of office. That alone should distress anyone with any remote reproductive capability. The Global Gag Rule, also known as the Mexico City Policy, restricts overseas facilities that receive even $1 of U.S. funding from even talking about family planning options with women, with the intent of reducing abortion abroad. The policy also ensures that those who need contraception are denied the means to obtain it, increasing the spread of sexually transmitted diseases including HIV/AIDS.

The Global Gag Rule accomplishes nothing but the antithesis of the goals it set out to procure. Women are denied their agency, given no viable alternative and are actively denied the precautions that medical science has worked to develop. The reality is the Global Gag Rule is nothing but a mirage to secure degradation, and death, for women around the world.

When catering to a pro-choice narrative, what would be the simplest, most economically efficient solution to unplanned pregnancy? Prevention. What is reduced and denied because of the Global Gag Rule? Preventative measures. This Catch-22 undeniably eschews women from an “amenity” sought after before rubber was even readily available (the first condoms date back to the Renaissance and were often made from animal tissue). Not only are the physical measures regarding birth control withheld, but the mere information about what is available to them is denied.

The facts speak for themselves: abortion increased more than twofold after the reinstatement of the Global Gag Rule in 2001. As many have recognized, this fact alone should render this legislation a moot point. And if that wasn’t enough, there is already legislation in place (the Helms Amendment) that ensures U.S. funds won’t be used for abortion overseas. Disregarding all else, the Global Gag Rule is redundant.

The current administration based a hefty part of their leadership platform on remedying U.S. debt and (allegedly) the economic inequity prevalent in this country. The Global Gag Rule, on the contrary, has profoundly logical negative economic impacts. The reduction of unplanned births would automatically reduce the public’s spending on health care, social services and other fundamental needs of creating a person, like water and hygiene. Furthermore, women contribute to their respective economies when they aren’t tied up with unforeseen childcare.

I’m fighting back against the Global Gag Rule because help should never be conditional. It is ethnocentric to push American conservative views onto people we’ve committed to aid. Every woman should take this legislation as a personal attack on their agency. Be logical. Support the Global HER act. Trust women.