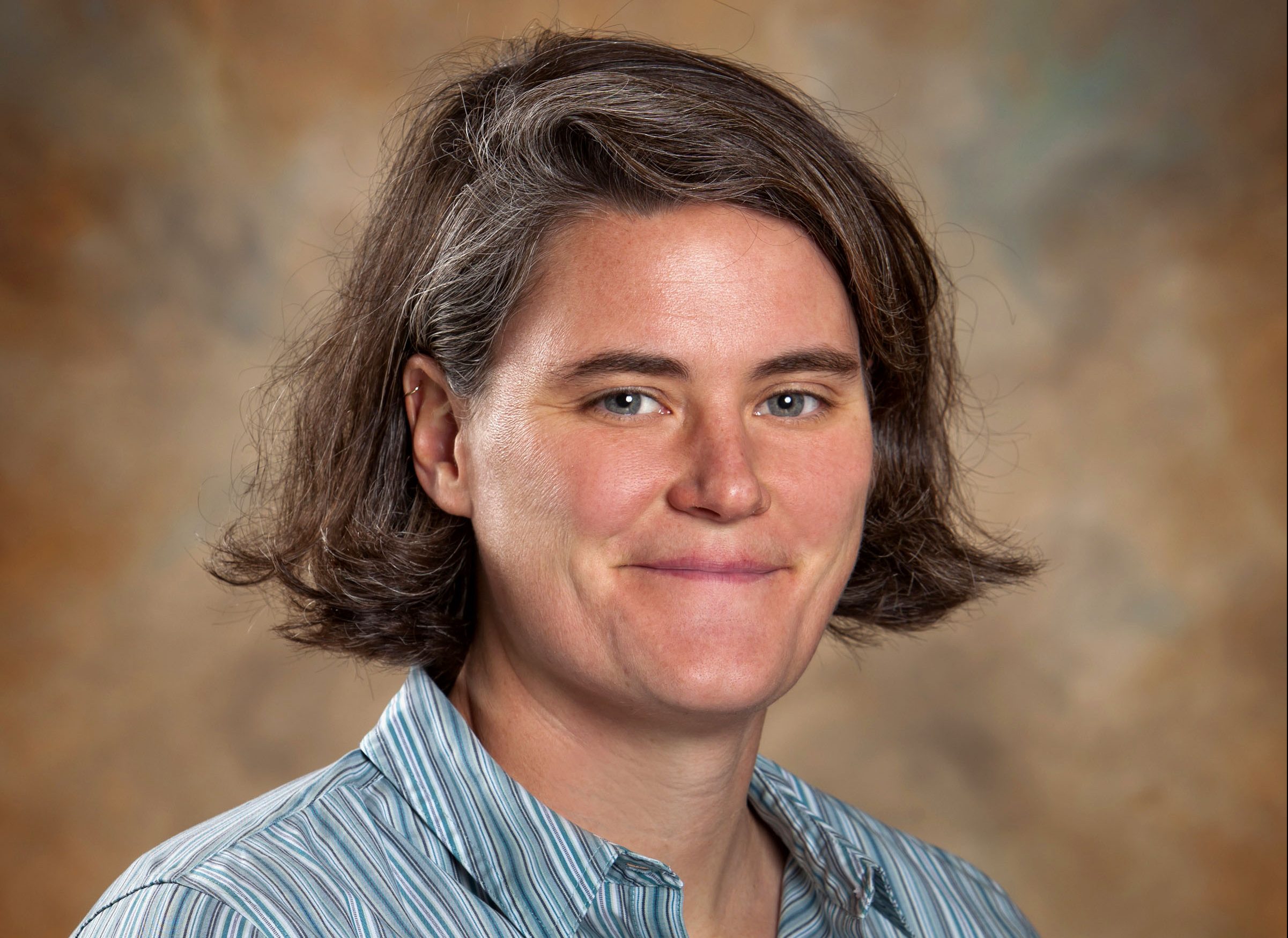 Kira Lawrence not only travels through time every day as a paleoclimatologist. She has also traveled the country as one of six scientists chosen by The International Ocean Discovery Program to deliver guest lectures about her research.

“They fund six scientists a year to fly around the country to give lectures on their IODP-based research,” said Lawrence, a professor of geology and the department’s head. “This year, I was one of those six people.”

The International Ocean Discovery Program, which, according its website, is an “international marine research collaboration,” took notice of Lawrence’s research and asked her to travel the country and speak to different colleges, universities and institutions about her research.

“In colloquial terms, I often call myself a climate scientist, but I am a particular flavor of that,” Lawrence said. “I study the past and the geologic sediment record to tell us about the past to contextualize where we’re headed in the future.”

Her travels have taken her as far as Willamette University in Oregon. She said that her exposure to a diverse range of institutions and scientists has given her a broader, more inter-disciplinary perspective on the issue of climate change.

“It was really interesting to spend some time with some glaciologists, who have a different lens on the questions and learn some exciting new ideas that challenge some of the assertions from the marine records,” Lawrence said. “It was a really energizing experience.”

Lawerence has been studying our earth’s climate since she began pursuing her Ph.D at Brown University, and her work has garnered attention from both the Lafayette community and the broader scientific community.

Lawrence recently co-authored a paper with both her former PhD advisor, Tim Herbert, and Chris Kelly ‘13, among others. The paper, entitled “Late Miocene global cooling and the rise of modern ecosystems,” was published in Nature Geoscience on Sept. 26 of last year.

The paper also features one of the records that Kelly produced in his senior honor’s thesis at Lafayette.

“My thesis covering the last 9 million years is crucial as an analog to where we might be headed in the very near future in terms of human greenhouse gas contributions,” Kelly wrote in an email.

Kelly is now a third-year graduate student in the Department of Earth, Environmental and Planetary Sciences at Brown University. Coincidentally, he shares Lawrence’s former PhD advisor, as well.

In addition to traveling the country on the IODP’s behalf, she was featured in an informative video about the IODP’s ocean sediment collection. In the video, she explains the role of ocean sediments in her research, and contextualizes her work in the community of climate scientists.

“The IODP has been pivotal to providing samples that have been used in the heart of all the work that I have done since I’ve gotten into this,” she said.

Looking forward, Lawrence said she hopes to use these new, inter-disciplinary perspectives that she has encountered through her work traveling the country to inform her research.

“Part of the motivation for that [my work] is understanding where we might be headed as a consequence of human activities altering the composition of the atmosphere,” she said.