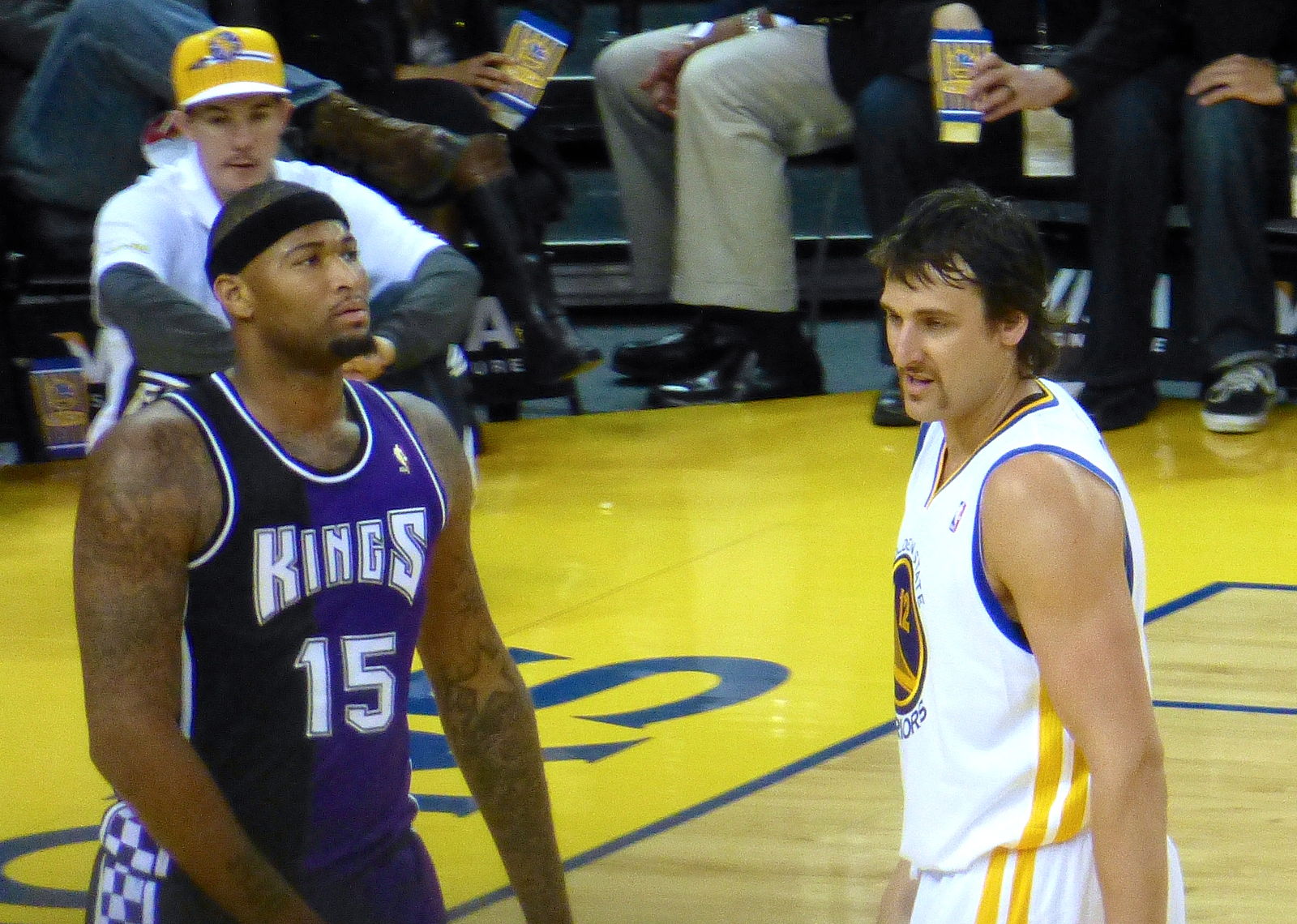 DeMarcus Cousins is arguably the best center in the NBA. (Courtesy of Wikimedia Commons)

This past Sunday night, the entire NBA was shaken up.

The NBA All-Star game was played in New Orleans after originally being scheduled in Charlotte. The NBA made the decision to move the game after the controversial transgender bathroom bill was passed by the North Carolina government. Although New Orleans was given a tight time frame to get ready, fans were not disappointed by the show they put on.

After a record high in combined points scored in the game (374), fans were entertained to say the least. The excitement wouldn’t stop there. The game lasted a couple of hours, but seemed to go by very quickly due to the high-flying dunks and rapid pace of the game. The next couple of hours, however, seemed to go even faster.

After the game ended, multiple media outlets started pushing the rumor that the New Orleans Pelicans were interested in acquiring Sacramento Kings superstar Demarcus “Boogie ” Cousins. Normally that wouldn’t be a huge deal, as everyone would want to acquire one of the best big men in the league. The important thing to note, however, was that the Kings were strongly considering the Pelicans offer.

Before we knew it, Demarcus Cousins had been traded to the Pelicans and the entire sports world was shocked. Trading away mediocre talents in Buddy Hield and Tyreke Evans, as well as a first round pick, seemed to be the steal of the century. Social media pundits started bashing the Kings lack of direction as a franchise, their incompetent ownership, and their mistreatment of the best player they’ve had since Chris Webber. Somewhat lost in this shuffle, however, is what this meant for New Orleans.

Still just three games back of the eight seed for a playoff berth, the Pelicans suddenly had arguably the best power forward and the best center in the league in Anthony Davis and Cousins, while keeping Jrue Holliday as their point guard. As I’ve mentioned a lot in the past, Davis needed help if the Pelicans wanted to win, and if they wanted him to stay in New Orleans.

He finally got that help.

To reflect on the sheer bizarreness of this trade unfolding, we need to look at the timeline a little bit closer. The All-Star game started at 8:30 p.m., and by the time it was over (around 10:30 pm), Davis, the hometown favorite, won MVP of the game with a record high 52 points in the outing. By that time, Cousins rumors were already swirling and by 11:45 p.m., he was a Pelican.

The Pelicans are obviously in a much better place to make a playoff push than they were just last week, but let’s think about other implications this trade had around the league. First of all, the Philadelphia 76ers have the rights to swap draft picks with the Kings in the 2017 NBA Draft, meaning that if the Kings try to tank to land a star, they may not even end up with a high draft pick. Additionally, if the Pelicans can push to the eight seed, the Warriors will certainly have their hands full in trying to fend off an upset.

Most importantly, however, we may see New Orleans become an enticing free agent destination. With Chris Paul entering free agency in 2018, it’s fair to wonder if he’d be interested in a reunion with his first ever NBA team, where he became a hometown star and sports icon.

This trade may not work out for the Pelicans, but at least it puts them on the map and the other teams in the NBA on notice. If it does work out, watch out, because a frontcourt consisting of two superstars – who are not even in their prime yet – is a scary thought for many years to come.