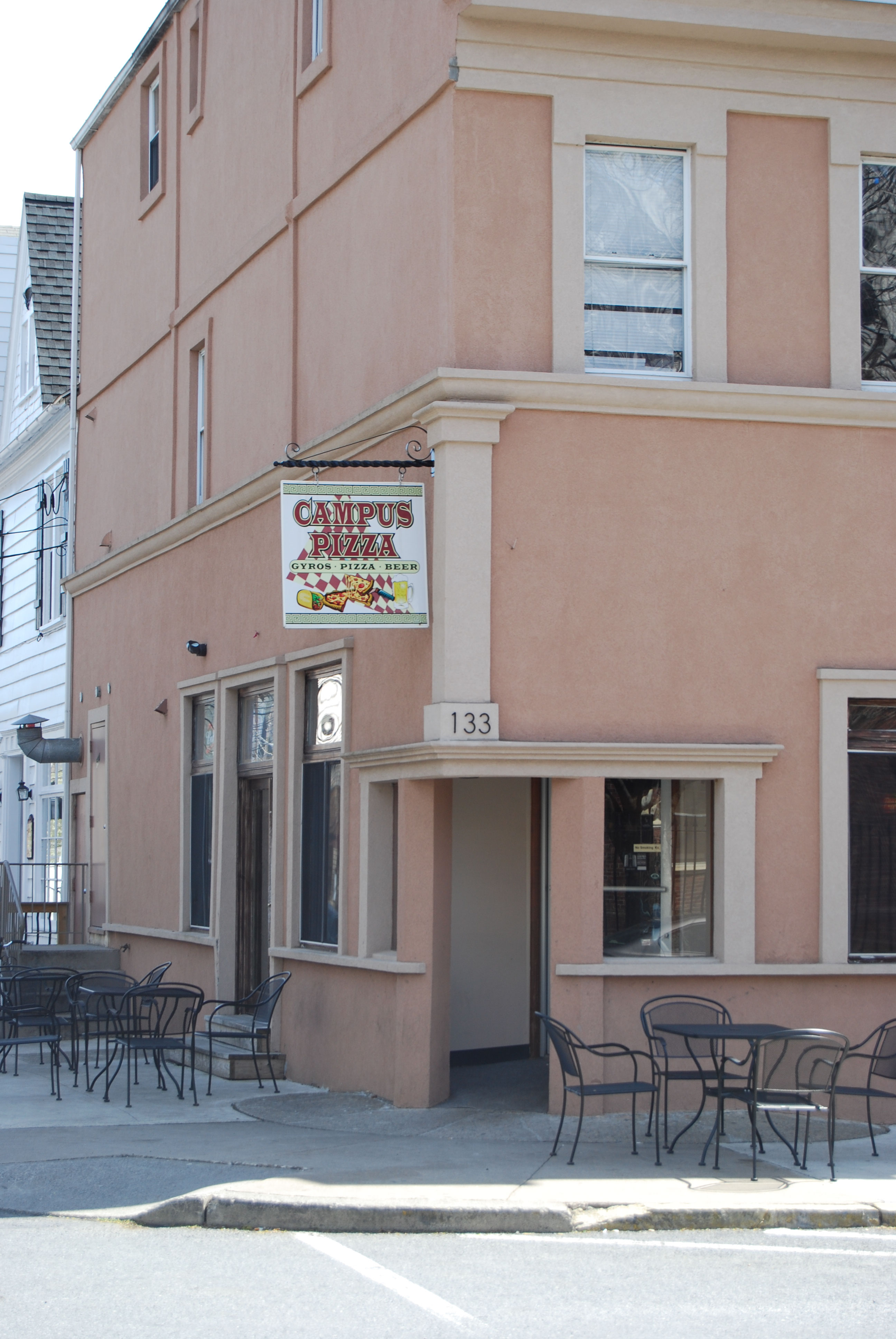 Campus Pizza is now open, but without its late night hours. (Courtesy of Lafayette Communications).

Lafayette’s chapter of Colleges Against Cancer hit all the College Hill favorites this week in one of its major fundraising efforts for this year’s Relay for Life event.

Relay for Life Restaurant Week, which began on Monday and goes until this Sunday, is part of the group’s overall fundraising goal of raising $28,000 this year. The proceeds from the event go directly to Lafayette College’s Relay for Life, which benefits the American Cancer Society. During the week, roughly 10 to 15 percent of the participating restaurants’ profits will go toward the organization. The restaurants involved include Mojo 516, Campus Pizza, College Hill Tavern, Milo’s, Don Juan Mexican Grill, Sicily II and Morici’s.

Last year, Restaurant Week raised $27,000, according to president of the chapter Charlotte Choinski ’18.

Lafayette’s chapter of Colleges Against Cancer is funded by a budget from the student government along with outside donations, which allows all proceeds from this past week, and the entire event, to go directly to the American Cancer Society.

“We normally get a budget from student government,” Choinski said. “We are in the process of putting that in and everything, so once we get that budget we’ll be able to get the games that we have and the food that we have.”

In terms of the main event, Relay for Life, students and other members of the Lafayette community can expect a lot of what they have seen in the past, including inflatable games and plenty of food. The committee also just booked their speaker for the event, Lafayette’s Director of Community Partnership Bonnie Winfield.

“She’s [Winfield] going to be our guest speaker,” Choinski said. “We’ll have her talk, we’ll have our opening ceremony, we’ll have the Luminaria Ceremony where we do the lap around the track.”

While the event is not until later in the spring , students have already begun making teams. Teams can be made on the college’s Relay page. The event is also open to staff and faculty members.

“I like that it is not just our college, it’s a bigger picture type thing and getting involved in the community is really important for me,” Choinski said.

From the teams made so far, about $7,000 has been raised to go towards the $28,000 goal. Lafayette’s chapter of Colleges Against Cancer plans to host more proceed events as the date gets closer. According to Choinski, the group also incorporates incentives for those teams who raise the most, including a pizza party. Additionally, each individual who raises $100 gets a free shirt at the event.

“I really want to see it be something on this campus because it really brings people together and it really is something that’s important,” Choinski said. “It’s a celebration of those who survive and the steps we’re taking to increase that range.”

The event will be held on April 7 in Kirby Gym.