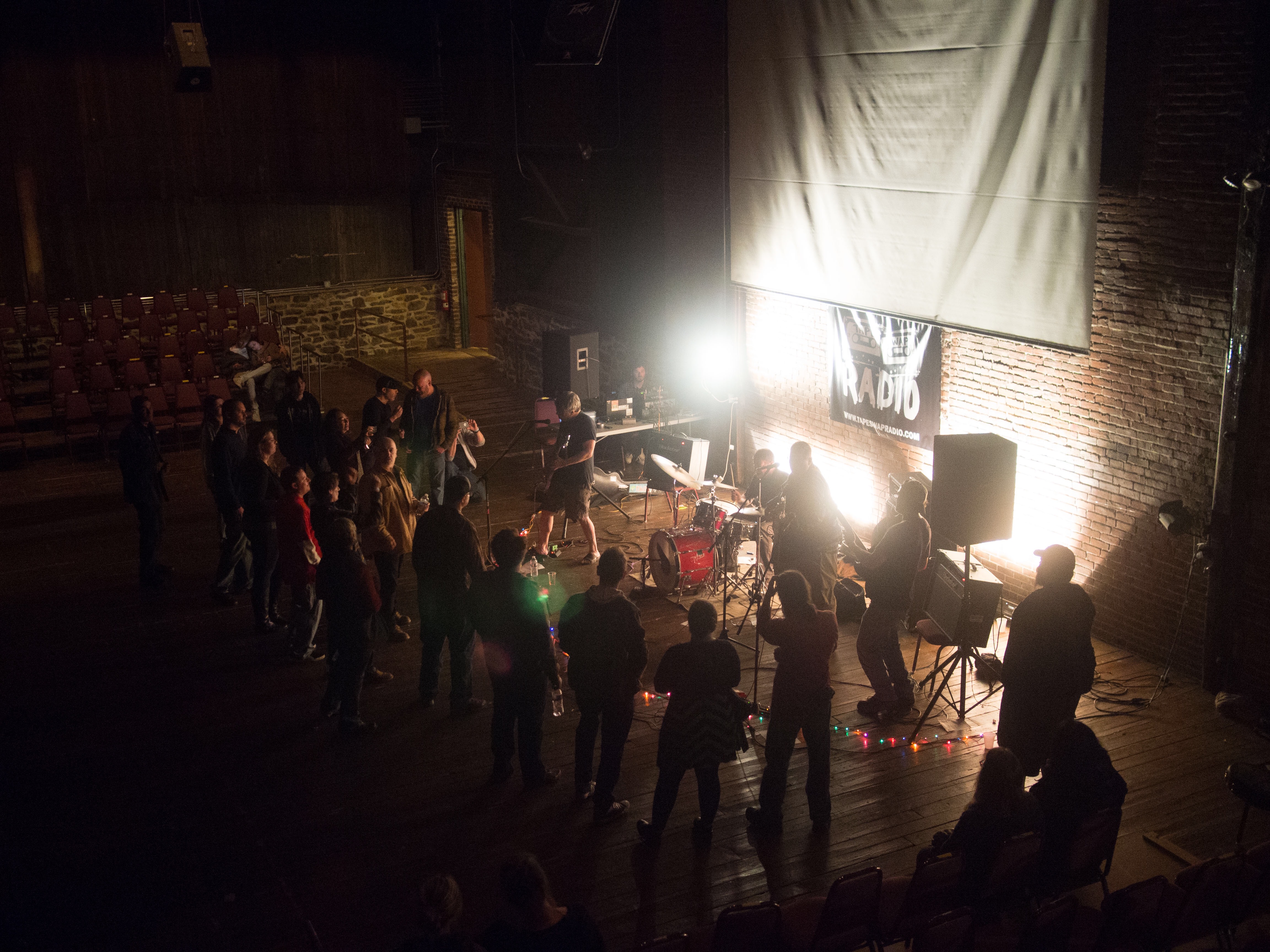 A folk quartet, a play on political prisoners in South Africa and a festival for Halloween music have all been hosted by what looks like a barn in Bethlehem.

Just over a 20-minute drive away and positioned just along the Lehigh River, the Charles A. Brown IceHouse, better known simply as the “IceHouse” hosts performances ranging from music to dance, film, theater and poetry each month. The IceHouse’s rustic and homely vibes create an environment for cozy entertainment.

In just a single performance, sometimes BYOB, audiences can experience everything from poetry to rock music to political banter.

Not only does IceHouse host various performers, but it is also a regular venue for events such as weddings and private parties.

A few Lafayette students have already discovered the house.

“Last year, a senior friend of mine took me to an IceHouse show and I’ve been hooked ever since,” Natalie Soler ’19 said. “The venue is a gutted warehouse that has been beautifully renovated inside to be a music venue. The local acts never fail to impress me, and there’s free pizza, wine, and beer at every show.”

“Coming from the D.C. area, which has a thriving DIY [do-it-yourself] music scene that I am heavily involved in, I’m really glad I was able to find something similar in the Lehigh Valley,” she added. “At every show, it’s very clear that the Lehigh Valley is a close-knit community and that many people are passionate about the arts.”

“Jakopa’s Punch Bowl” features an array of food and even alcoholic beverages for of-age students. The show will run from 7 p.m to 10 p.m on Saturday and tickets are $35 when you buy them in advance. Tickets can be purchased by calling 610-867-1689 or online at www.touchstone.org.