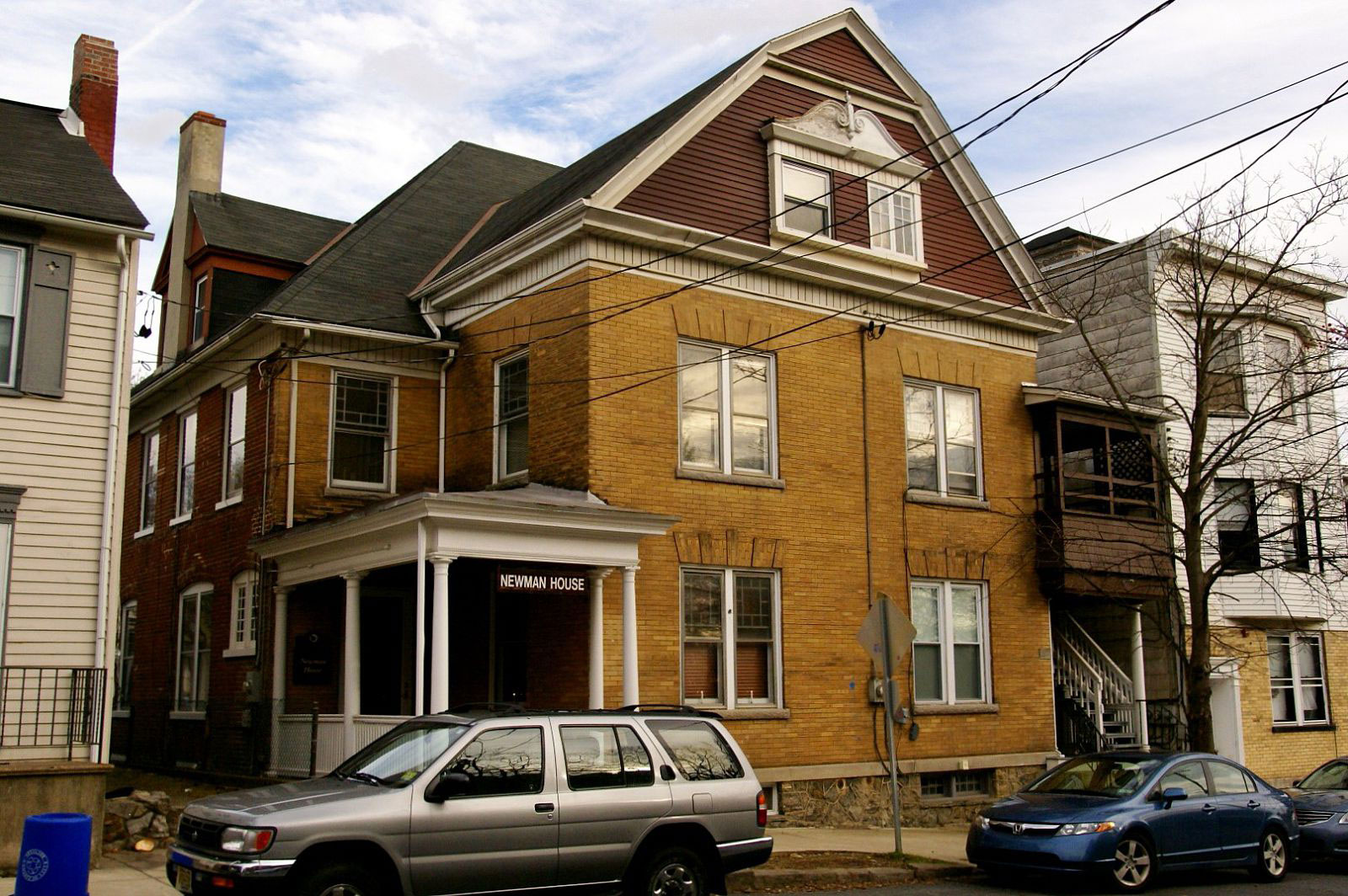 As the college expands, the future of Newman House remains up in the air, but the history it contains stretches back longer than its current home.

The house, located at 119 McCartney St., serves as a communal space for the college’s chapter of the Newman Association, an organization providing for a network of Catholic students.

The association got its first house in 1981 at 612 Monroe St. In the Sept. 18, 1981 edition of The Lafayette, then-president of Newman Robert Merenich ‘83 said in an interview that he was surprised Newman acquired a house when they did, since he had thought they would need to wait a couple more years.

Catholic chaplain, Gene Lyster, said that he was quite excited to occupy his new residence in an interview with The Lafayette in 1981.

“I get the front bedroom!” Lyster said, excited to move into what he called his “quasi-residence.”

Fast-forwarding to present day, current college Catholic chaplain Kevin Bobbin is Newman’s only resident at 119 McCartney St. Students have lived there in years past, and the house continues to be a home base for the organization.

President and Chair of Public Relations of the association Dania Moctezuma ’17 said that her involvement in the organization has had a profound effect on her college experience.

“Since freshman year, the family developed from a range of people on campus, and it just felt very connected,” Moctezuma said.

“The Newman Center provides a place for students to build community with each other, using their Catholic faith as a common denominator,” Bobbin wrote in an email.

Merenich had similar things to say about the organization in 1981.

“It is good for the Catholic community because it is a place that everyone [in Newman] can identify with and it has a more relaxed atmosphere than Hogg Hall,” where Newman had been operating before 1981, Merenich said.

The association aims to build a sense community among the students, as well as the surrounding area. It prioritizes community outreach and runs the weekly mass in Colton Chapel, among other things.

“Although Newman is a Catholic organization, it is by no means exclusive. All students are welcome to participate in activities,” Bobbin wrote. “The goal is to help Catholic students fully live their faith so that they will be the best people they can be, thus making a contribution to the college and later to the larger society in which they live.”

The house has become an integral part of the current association, and many in the group, such as Bobbin, are sad at the possibility of losing it.

“It comes as a disappointment that Newman will probably have to move as a result of Lafayette’s expansion plans,” Bobbin wrote. “However, we are grateful to the college for the assurance that we will always have a place on campus.”

Despite the promise of a new space, Moctezuma said she will miss the current Newman House if it is replaced and the meaning it holds for her.

“Personally, I feel very saddened by [the fact that the House might be demolished], because it’s the place where I’ve found a home on campus,” she said.