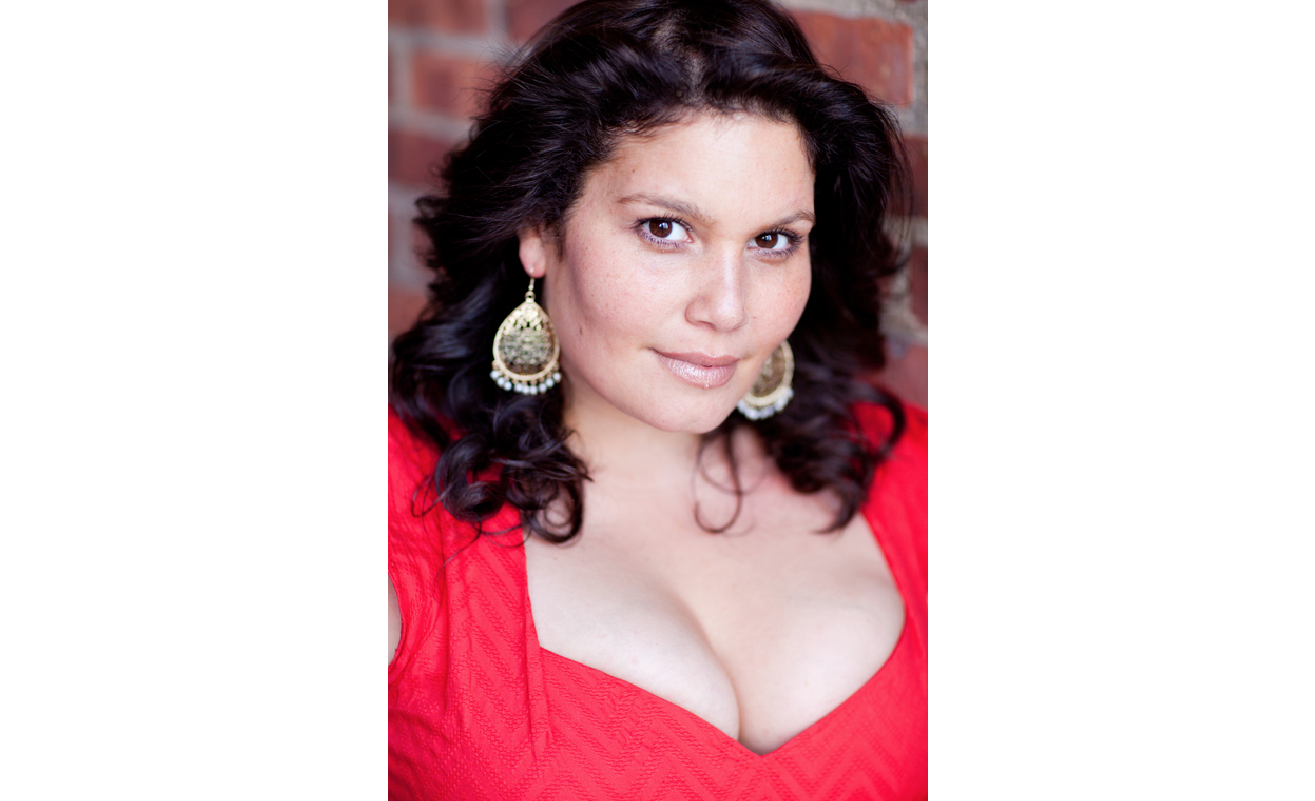 Jazz vocalist Marianne Solivan said there is often a belief that jazz music is old-fashioned. In her music, Solivan challenges this notion by incorporating new enthusiasm and culture into the traditional genre.

“We are doing music that is very much energetic improvisational, a lot of drive to it,” Solivan said. “It is swinging music, we are also going to do some Latin music, but it’s not sort of your throwback — it’s a very modern band still within the jazz idiom.”

In addition to a Latin flair drawn from her Puerto Rican heritage, Solivan finds inspiration for her music from her life in New York City.

“I think that living in New York City and being a musician and trying to make it all work — having an actual life, having a career, having a love life, paying the bills — all of that comes in. The notion of surviving and being happy has been something that’s been very big in my life,” Solivan said.

Originally working with smaller quartets, Solivan said that she was at first daunted by the idea of working with a 12-piece big band. Big bands are a huge undertaking, she said, not only because they require more coordination of music, but also because of smaller details such as scheduling. But Solivan said that she is now thrilled to be on stage with the band any chance she gets.

“Once we had our first gig, it was mind-blowing how much energy there was, it was intense, I fell in love,” Solivan said. “I have so much fun playing with this band, not only musically because they’re fantastic musicians, but they’re a great group of humans, I mean just a really great group of guys who always put the music first.”

Solivan said she hopes to share her own excitement with the audience, creating a relaxed and open environment for the audience to engage with the music.

“We need the audience to have fun to help it all work,” Solivan said. “Music is not an endeavor that’s just for us to give to you, it’s a back-and-forth of energy…Playing the music and giving out that energy it makes it easier for us knowing that we have a receptive room full of people that are really there and know that they can have a good time.”

Marianne Solivan and her Big Band will be performing at the Williams Center for the Arts on Saturday. The show will begin at 8 p.m. and tickets are $21 for non-student attendees.