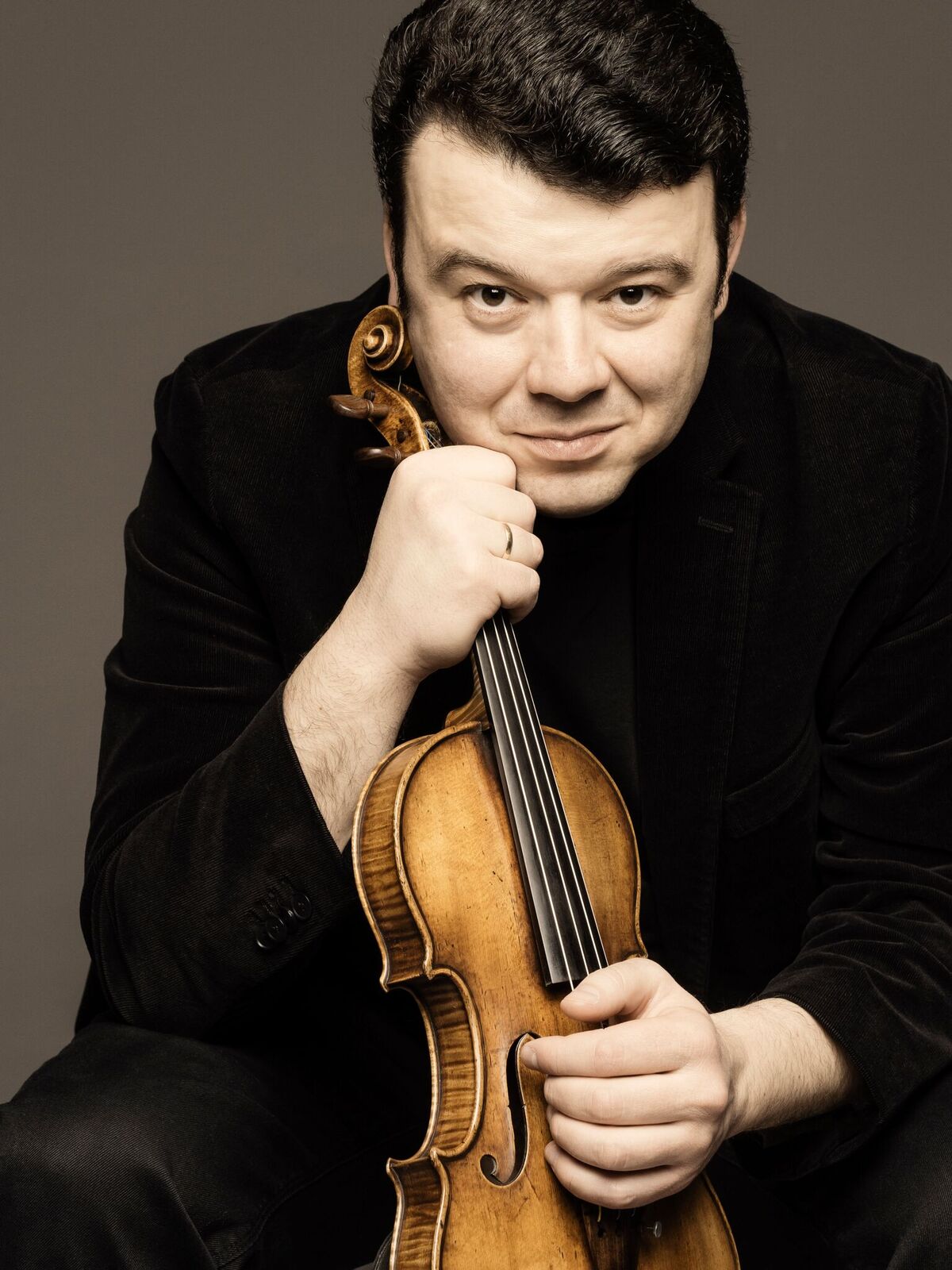 Two internationally acclaimed musicians take the stage on Friday at the Williams Center for the Arts.

Music chamber orchestra Orpheus will perform alongside violinist Vadim Gluzman. Together, Orpheus and Gluzman will undertake composer Pyotr Ilyich Tchaikovsky’s only Violin Concerto for the first time. The Violin Concerto is known for its intense difficulty.

The Grammy award-winning orchestra was discovered in the seventies and is unusual for its collaborative leadership system in which the musicians themselves interpret the musical score, according to its official website. The orchestra has released 71 albums to date and 43 original pieces.

Orpheus tours annually at Carnegie Hall in New York City, but also tours throughout North America, South America, Europe and Asia. Along with the orchestra’s artistic endeavors, it has also launched “Access Orpheus,” which educates public school children about music.

Orpheus often travels with soloists, and that’s where Vadim Gluzman comes into the picture.

Gluzman has been recognized through several prestigious awards in his career, including the Henryk Szeryng Foundation Career Award in 1994 and the Diapason d’Or in 2011, according to his website’s biography.

The performance will take place at the Williams Center for the Arts at 8 p.m. on Friday. Those who arrive at 6:30 p.m. will be treated to both an open rehearsal by the ensemble and a discussion between professor Ilan Peleg and Gluzman.