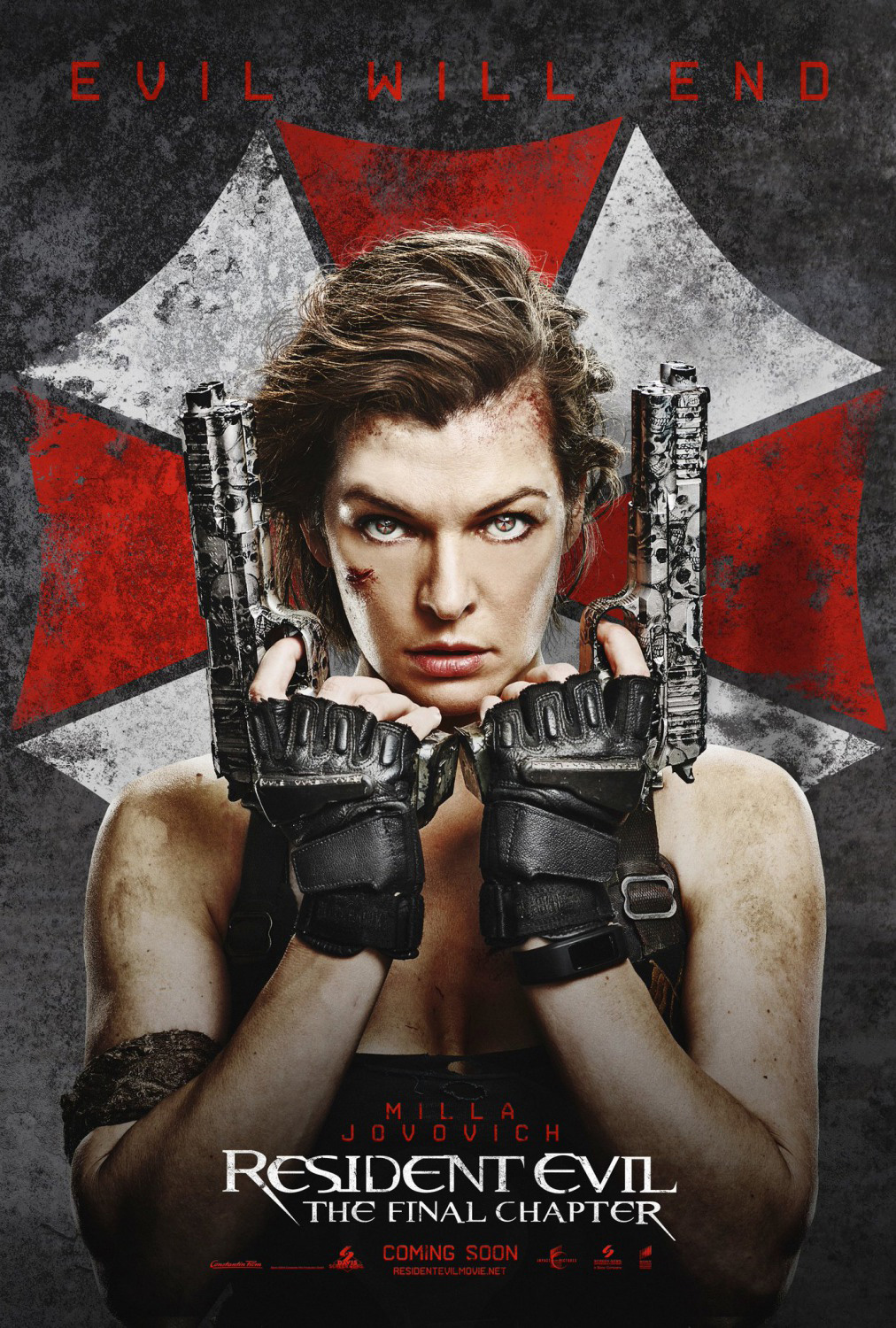 Some films are bad, others are awful. Only Paul W.S. Anderson, the Michelangelo of mediocrity, could make a film as frustratingly incompetent as “Resident Evil: The Final Chapter.”

“The Final Chapter” is a true masterpiece – never before has a filmmaker attempted to replace plot, cinematography, coherent action, direction and the basic principles of storytelling entirely with camera-shaking. It was a bold decision to overcome the lackluster performances from the cast and the horrendous special effects by making them impossible to see.

The inability to focus on the film is genius, considering the only possible way to keep audiences from walking out of this mess is to make sure they see as little of it as possible.

The latest addition in the longest-running video-game adaptation in cinema, “Resident Evil: The Final Chapter” promises to bring a merciful end to the franchise as the nonsensical story of Alice (Milla Jovovich) comes to an unsatisfying conclusion. The variety of downright baffling decisions makes this film the worst in the franchise, which is no small achievement. This film, despite its theatrical release, is a made-for-DVD movie at heart and as such, does not even try to earn its audience.

The film does not even attempt to maintain consistency within itself, never mind from one film to another. The cliffhanger lead-in to an action sequence that ended 2012’s “Resident Evil: Retribution” is literally ignored and forgotten about. So, if you’re thinking about watching this movie for the action sequences, reconsider. Fans of the franchise will be insulted by the continuing inconsistency of the characters, with Alice seeming to gain and lose her abilities as the plot demands.

The acting is abysmal. Milla Jovovich is a fine action heroine, but her inability in these films to say a single line in a way that resembles human speech continues to make the story bits of these films unwatchable. Even Shaw Roberts’s performance will be a stain on his career.

The camerawork is the worst it has ever been. Anderson has been subtly making his films less and less watchable over recent years, adding camera-shake incrementally as he went along. With “The Final Chapter,” he has clearly reached a crescendo of camera-shake and, as a result, the only good aspect of the films, the action, has been ruined. Not that the sequences are that great even without the shaking – the film has the worst action of the franchise, complimented by the worst effects in Hollywood. The zombies look bad. The other creatures look bad. Everything looks bad. It’s all terrible.

Although I am being harsh on the film here, even I must admit that in fairness, the dialogue wasn’t half-bad. It was all bad.

Top to bottom, inside and out, this film is a mystery. How can any 106-minute movie be so frustratingly unfulfilling? In a way, “The Final Chapter” is a great achievement in horror.