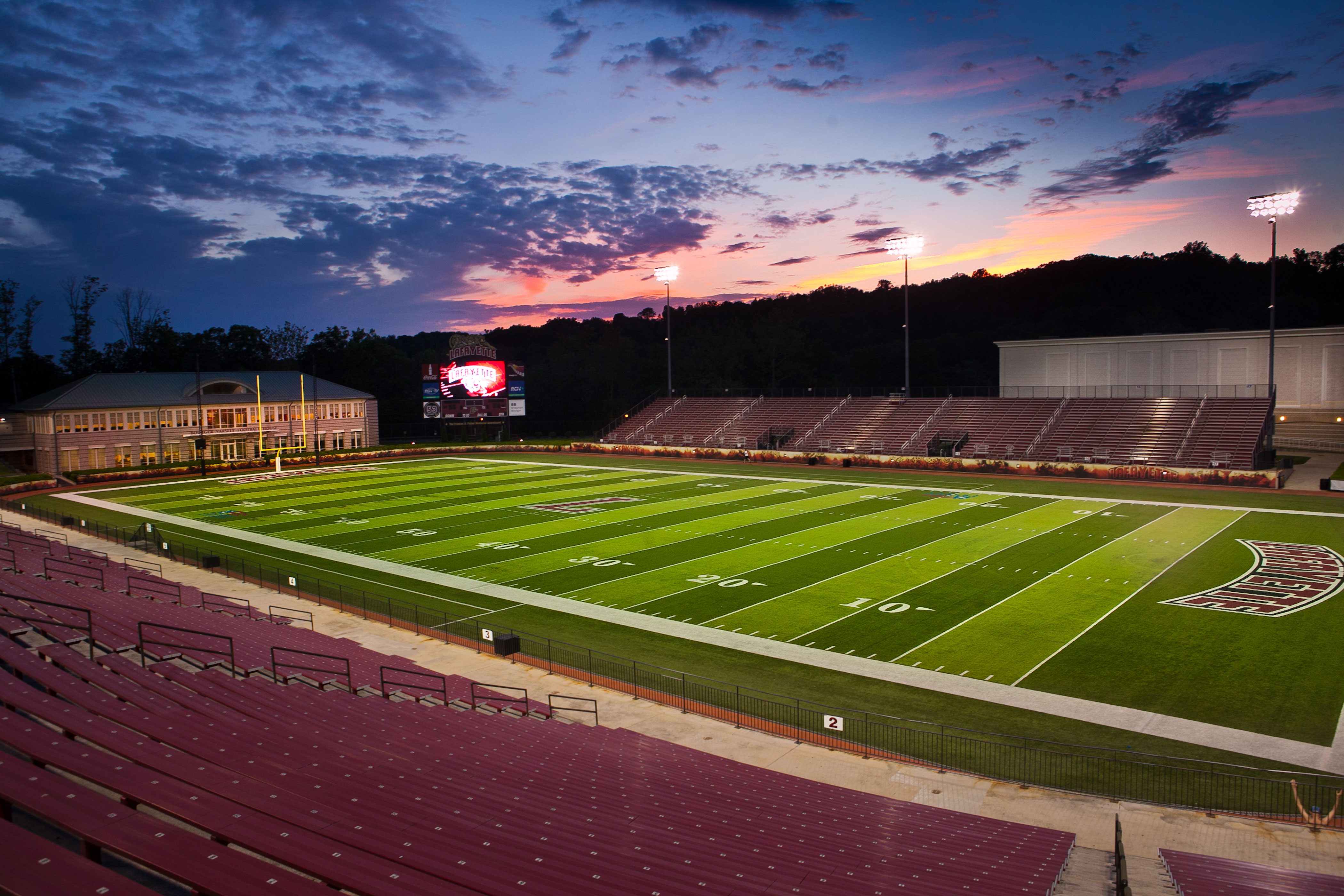 A review of the Lafayette Athletic Department is underway as an external consulting firm seeks a metric for the college’s athletic competitiveness.

“The college is looking to benchmark themselves up against their competitors on how they resource their athletic program and what the outcome of their athletic department has been, beside just a win-loss record,” said Andrew Fellingsham, one of the hired consultants from Intercollegiate Athletic Consulting.

Consultants have been visiting campus since December, collecting data on the athletic department. The review was first publicly announced in November.

Vice President of Campus Life Annette Diorio also said that the payment to the ICAC for the review is coming out of the athletic budget. Fellingham declined to reveal what the firm is charging Lafayette and what ICAC typically charges for an institution of Lafayette’s size.

The review aims to understand the athletic department, particularly its enhancement of the college and interaction with student life. According to Fellingsham, the review is also looking at the athletic program from an economic standpoint.

“We look at…how much are you spending, what enhancements cost, what would the general trend in athletics be,” Fellingham said.

In addition to these things, the review will also look at how the athletic program interacts with the admissions of the college.

“We look at how the athletic department interacts with the enrollment management and the student profile, and that would be ethnic profile, academic profile, geographic profile, things like that,” Fellingham said.

Athletic Director Bruce McCutcheon wrote in an email that “the review is about being more competitive in the Patriot League, not about divisional status.”

The review, according to Fellingham, is also encompassing “how the athletic department enhances the [college] and its visibility in various media types.”

Diorio said that there is no potential for Lafayette to move from Division 1 athletics to Division 3 any time soon, and that is not the goal of the review for the college.

“We are committed to the Patriot League,” Diorio said.

It is the overall hope that the the data from the review will not only improve Lafayette’s athletic program but also the overall quality of the school.

Consultants are still visiting campus and will likely continue to do so until May.

While the preliminary findings of the review have not yet been released, Fellingham said the release “will likely be done in the next month.”

“After we agree on the [initial] findings with the administration, then we will move on to the next level of the review,” Fellingham said.