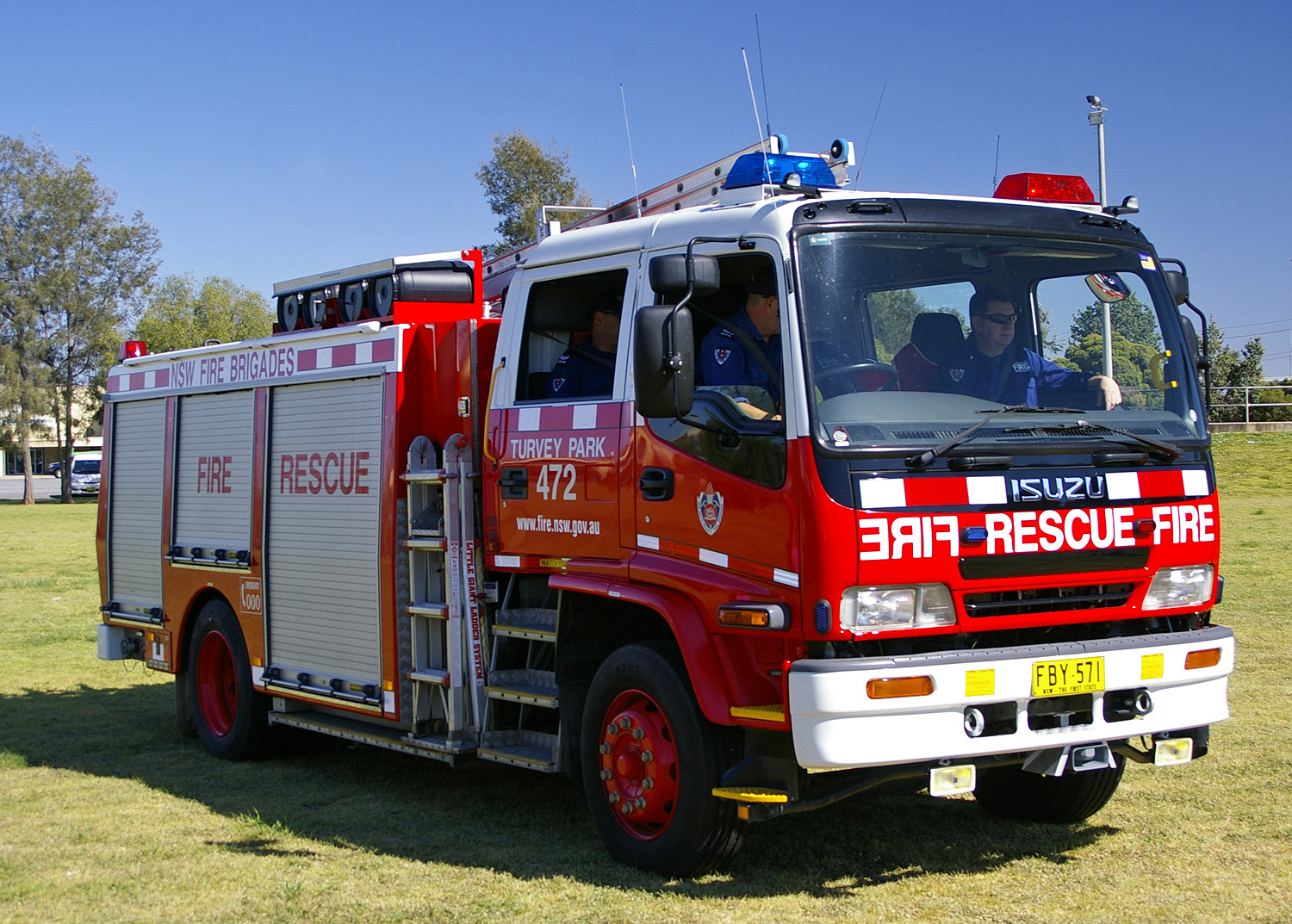 In a move that saves Easton taxpayers close to $560,000, Lafayette has bought a new custom pumper firetruck for the Easton Fire Department.

Fire Chief John Bast said that the donation has been in talks for over a year. The truck is the most recent and monumental gift that Lafayette has given the department, and is part of an ongoing town-gown relationship between the city and college.

The college’s gift will save Easton’s citizens money, as their taxes would normally be increased to raise funds for such projects.

The $560,000 pumper truck is a custom fire engine equipped with a hose and small built-in ladders to aid the firefighters. Because of its custom design, the truck will take a little over a year to build. Bast said the truck should arrive to Easton by May.

Members of the Easton Fire Department plan to visit South Dakota where the truck is being built, according to an article in The Morning Call.

Lafayette has aided the fire department in the past by providing spaces for training and drills. These drills included breaking down doors, cutting holes in roofs and other emergency procedures.

According to Bast, the administration had started helping the fire department before President Alison Byerly’s time at Lafayette.

“We told the administration some needs, one of which was that we needed a new pumper,” Bast said. “We gave an idea of a cost and…President [Byerly] gave us the go-ahead.”

Bast said that specifications were then drawn up for a new truck that would be an asset both to College Hill and the city as a whole.

“There are a variety of ways that we support the town and we feel very supported by the town,” Byerly said. “We think it’s a terrific partnership … We were happy to be able to help.”

According to The Morning Call, an image of the Lafayette Leopard may appear on the side of the truck after it is fully constructed and inspected.