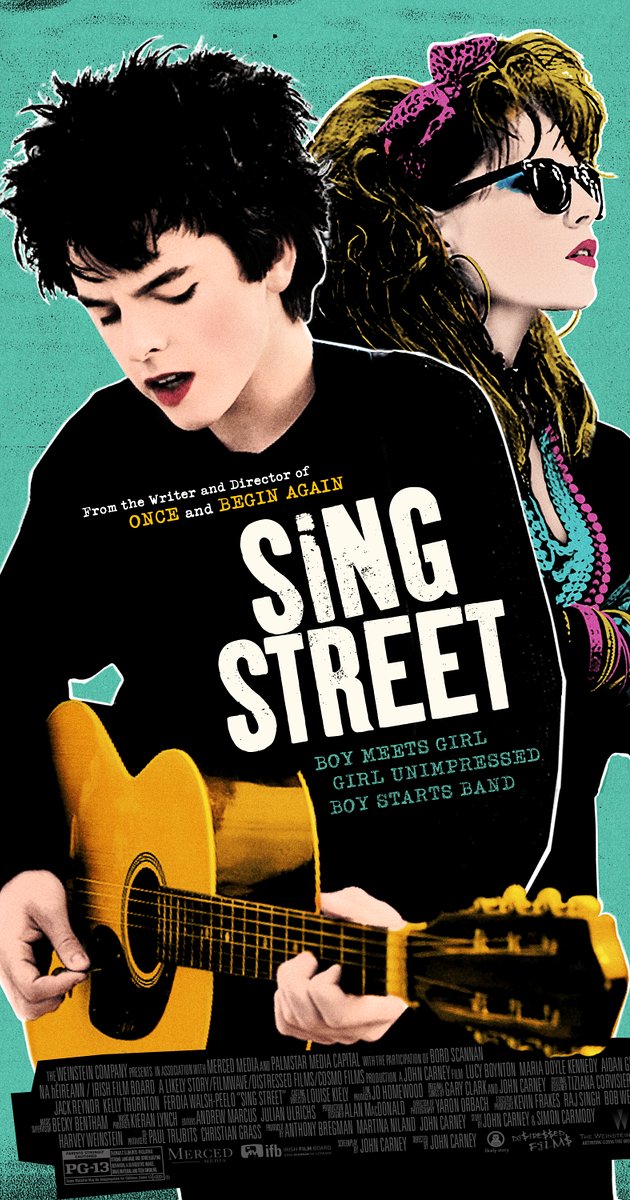 After a year of avid theater-going, I’ve seen blockbusters and failures alike. Throughout the year, I’ve contributed my take on a number of films from the success of “The Jungle Book” to the disappointment of “Doctor Strange.” Here I summarize the best that the year had to offer — so you can avoid yet another wasted movie ticket.

Sing Street is so good! Why is it do hard to get people to watch it??