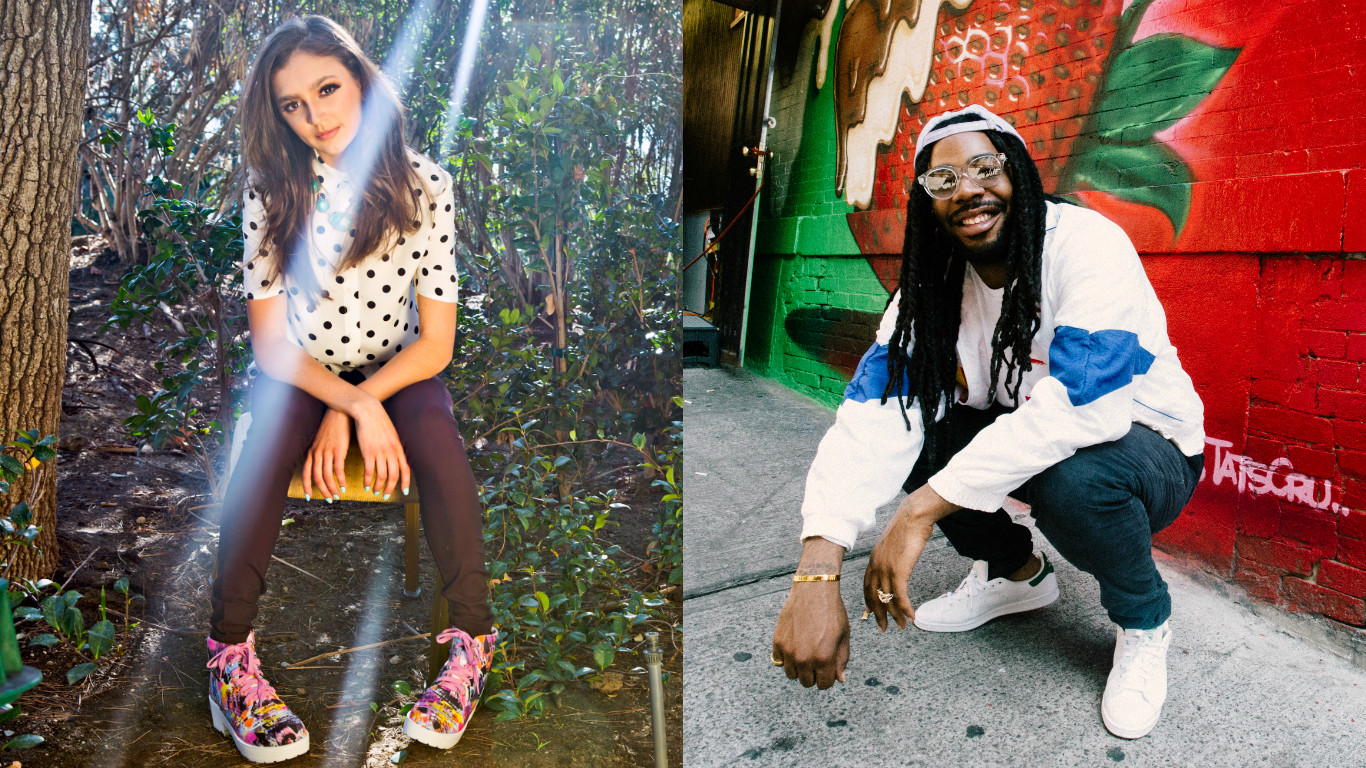 Daya and D.R.A.M. will co-headline from the spring 2017 concert.

Daya, who is scheduled to play first, is a pop artist known for her hits “Hide Away” and “Sit Still, Look Pretty.” The Pittsburgh native, whose real name is Grace Martine Tandon, started taking piano lessons as a child and eventually began to sing and write original songs. Her stage name, Daya, is Hindi for “grace,” according to Billboard.

On Tuesday, the 18-year-old pop star received a Grammy nomination for her song “Don’t Let Me Down” with The Chainsmokers, who played Lafayette’s spring concert two years ago, in the category of Best Dance Recording. When she found out, she told Billboard that she had trouble believing it.

“I had just woken up, so I was like ‘Is this part of my dream? I can’t tell.’ And I was so ecstatic I texted all my friends and literally did a lap around my hotel room. I was completely alone but had the energy of like 30 people,” she told Billboard. “It was a moment, for sure.”

But Daya isn’t the only Grammy-nominated artist scheduled to perform in this spring concert. D.R.A.M. (an acronym meaning “Does. Real. Ass. Music.”) received a nomination on Tuesday for Best Rap/Sung Performance for his song “Broccoli,” featuring Lil Yachty. The rapper and singer-songwriter, based in Virginia, began receiving attention after Chance the Rapper and Beyoncé expressed their love for his single “Cha Cha,” according to an article in Rolling Stone from last year.

When he found out that Beyoncé – who recorded herself dancing to the single and posted it on social media — liked the song, he told Rolling Stone, “I lost my mind! I had random people come up to me and say ‘Beyoncé likes to cha cha! Beyoncé likes to cha cha!’ I was in New York at the time and stood on top of a bench and screamed ‘Beyoncé loves to cha cha!’ Just going ham on it. Then my phone died right after I posted [about it], and when I turned it back on, my shit was just [blowing up]. It was unreal.”

The concert will be held in the Kirby Sports Center on Saturday, April 22. Doors open at 7 p.m. and the show is planned to start at 8 p.m.