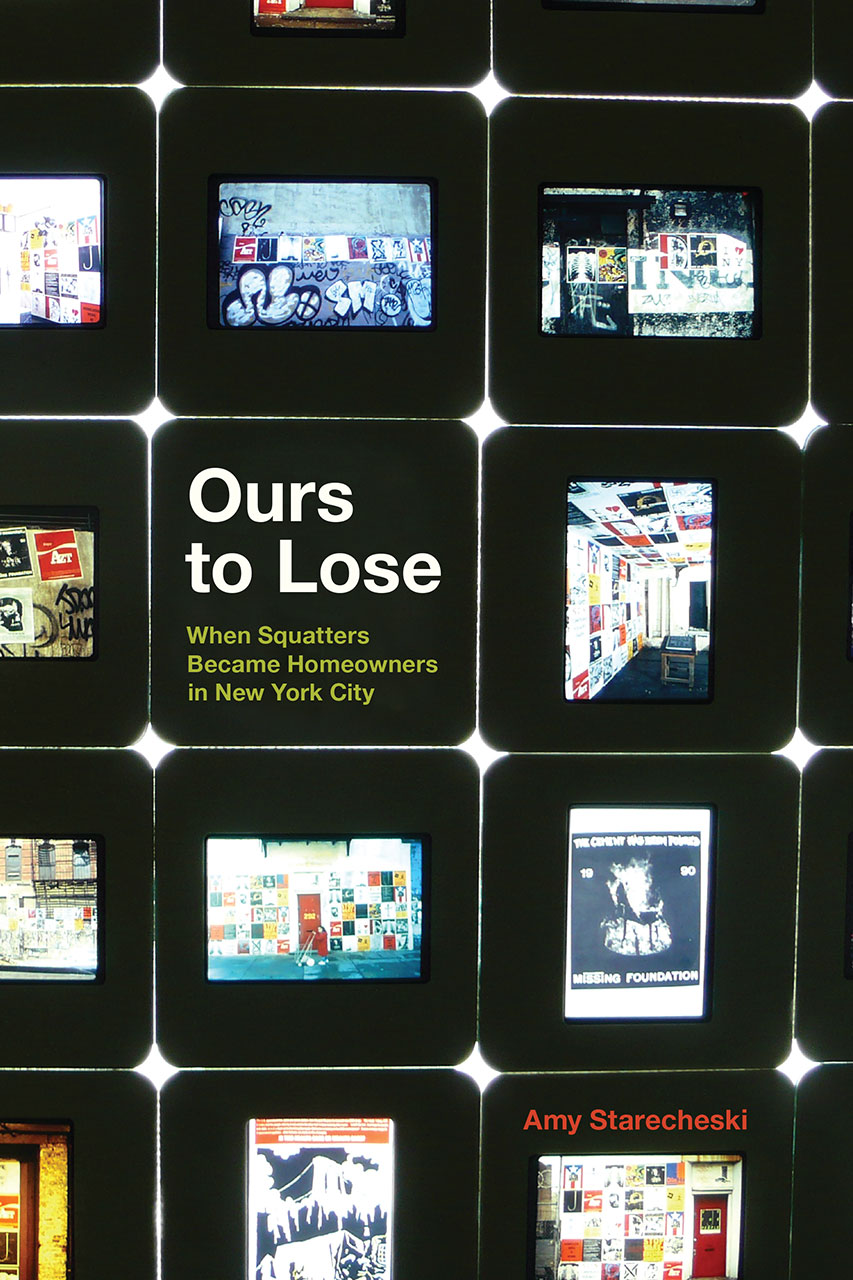 The Manhattan many are familiar with today has been radically changed since the 1980s — thanks in large part to a squatting movement that was popular during that time. Co-Director of the Oral History Master of Arts program at Columbia University Amy Starecheski has first hand experience with the movement as she lived as a squatter herself after visiting and spending a few nights at an apartment-turned-squatting residence called Casa Del Sol.

On Monday, Starecheski visited Lafayette College to discuss her new book, “Ours to Lose: When Squatters Became Homeowners in New York City.” The lecture was sponsored by the Department of Anthropology and Sociology and held in the Oeschle Center for Global Education.

Starecheski discussed squatting in New York in the 1980s and the movement that converted illegal squatting residences into low-income cooperative housing. Throughout the presentation, Starecheski had a slideshow rolling in the background with photos of people she interviewed for her book, the buildings squatters used and general photos from the squatting time period.

The multi-dimensional lecture started with a reading from the introduction of Starecheski’s book and before presenting several recorded interviews with squatters in New York City.

Starecheski talked of her time at Casa Del Sol and her relationship to squatting as a member of the Casa Del Sol collective. She said that no one really lived at the collective and it was not meant to look like a home. Rather, it was a place for people to live that was their own, regardless of any label.

“It was home, but at the same time it wasn’t,” Starecheski said in her lecture.

One of Starecheski’s interviews was with a woman named Fly, a squatting advocate. Fly said that squatting was not a question of ownership — it was about creating a space that felt like home.

“Squatting is not just about physical space… but about how you live,” Fly said in one of the recorded interviews presented. “So many people just don’t understand this.”

Next, Starecheski presented a second interview that featured a squatter named Famous Chrome. Chrome described an interesting juxtaposition between the beauty and desolation of squatting.

“[The squatting residence was] gorgeous, really special… also really down and out at the same time,” Chrome said in the interview presented.

Starecheski said that people often think of squatting very negatively. However, her lecture set out to challenge this assumption by presenting squatting as a movement that questioned what it meant to own property.

“[The lecture] changed my assumptions about squatters because you normally associate them with drugs and being homeless,” Trang Nguyen ’20 said. “But they have jobs and passions but the timing isn’t good so they have to find a way to survive and the buildings are a way.”