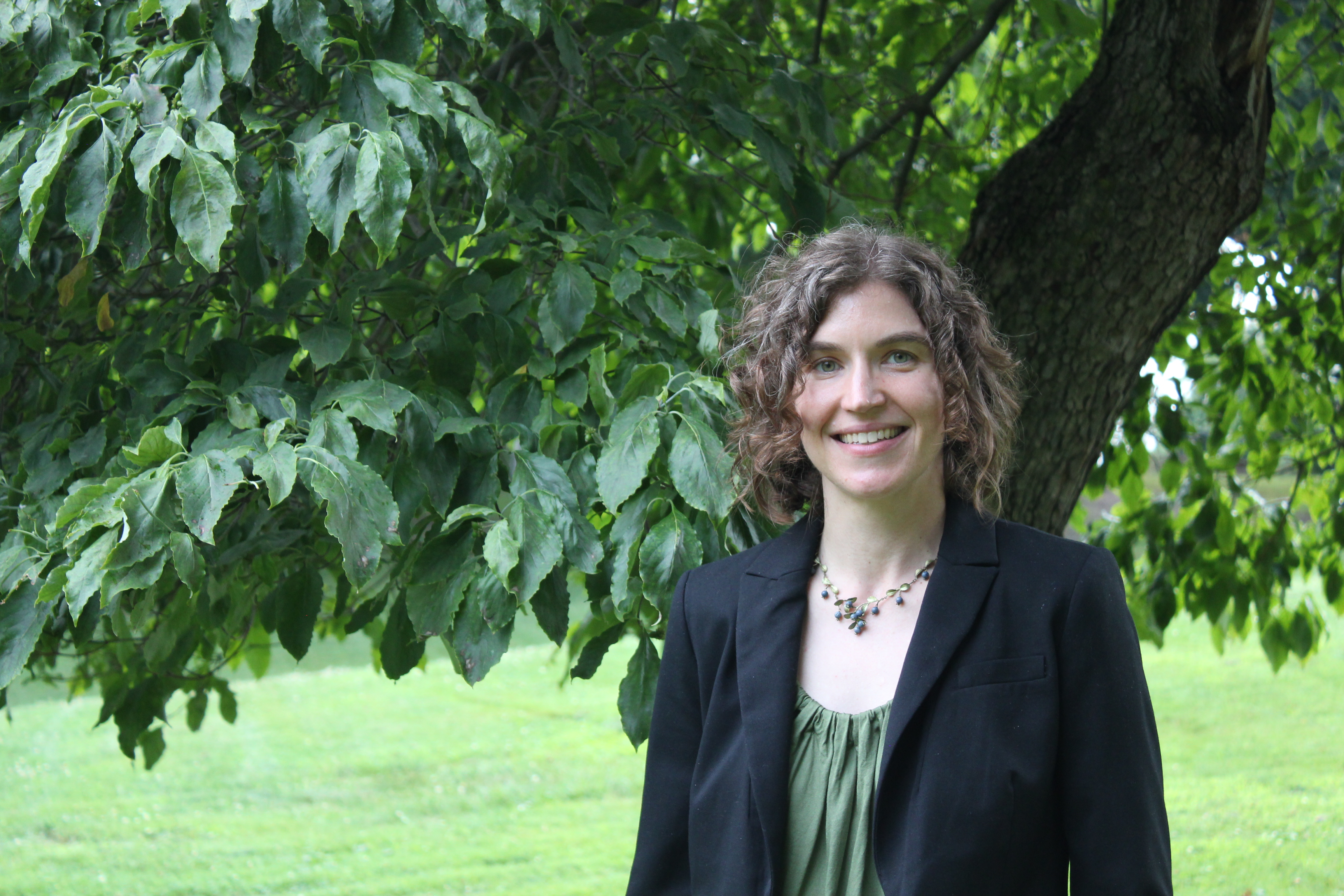 After years of demand from the Lafayette community, including students and faculty alike, the college has welcomed its first director of sustainability. In September, it was announced that Marie Fechik-Kirk would fill the position and begin her work in November of this school year.

On Wednesday, a welcome reception was held in the Clay Ketcham Room of Marquis Hall to allow students and faculty to meet both Fechik-Kirk and incoming Campus Energy Manager Nick DeSalvo. Both Fechik-Kirk and DeSalvo will be working with the new campus sustainability team to make improvements on campus. Also in attendance at the reception were members of the Lafayette Sustainability Office. The event included La Farm-grown and locally sourced snacks and refreshments.

Shawn Hogan ‘17, who was at the reception, said that demonstrations last school year were influential in creating the new director of sustainability position. Though the process of filling the position took time, Hogan said she believes this is an indication of how seriously professors took the selection process.

“The faculty went through a long process to find the right person, and I trust the decision of the professors involved,” Hogan said.

Although Hogan is pleased that progress has been made to increase the environmental efforts on campus, she said she hopes that appointing Fechik-Kirk marks only the beginning of future sustainability efforts.

“This seems like such a revolutionary thing that is happening, but it should have been done a long time ago,” Hogan said. “It’s up to the future of Lafayette to keep these efforts going and not think that this is the end.”

As professors, faculty members and students mingled and discussed sustainability on campus, attendees had the opportunity to solidify their goals for the future by writing them on a white poster board.

Ariel Jakubowski ’17 said that her goal is to raise awareness for sustainability on campus. She is starting her own group, The Sustainability Brigade, that will help with campus sustainability by turning off lights in empty rooms, separating recyclables from trash and making other small but influential contributions.

“I would love to see sustainability become a greater thing around campus,” Jakubowski said. “I think there are some great initiatives on campus, but they are somewhat confined to people who are in sustainability majors. If you aren’t already involved or looking for ways to get involved it’s hard for people to figure out what they can do.”