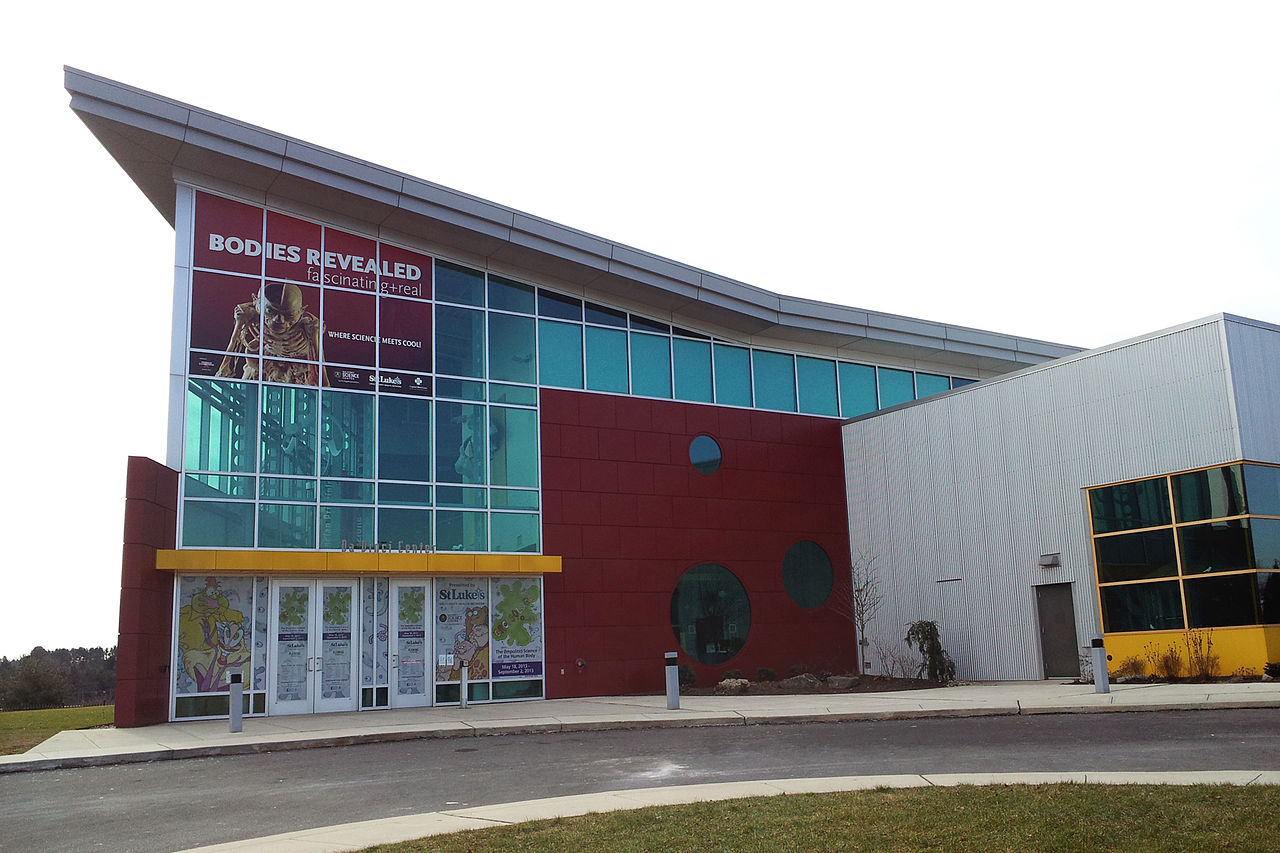 Allentown’s DaVinci Science Center may be expanding into a new location in Easton. At the Easton City Council meeting on Tuesday, a Memorandum of Understanding was signed, solidifying the city’s intention to explore the feasibility of the project. The new science center, tentatively named DaVinci Science City, would be built along Easton’s waterfront area and is proposed to be a $130 million project. The building would include a new science center and accompanying aquarium complex — expected to be the largest aquarium in Pennsylvania. With these plans underway, there has never been a better time to go on an educational excursion to the original DaVinci Science Center in Allentown.

The DaVinci Center, which opened its doors in 1992, was originally called the Science Model Area Resource Team (SMART) Center at Lehigh University. The center  moved to Allentown in 2005. According to its official website, the DaVinci Center welcomed over 142,000 visitors to their interactive exhibits in their most recent fiscal year ending June 9.

Interactive exhibits range from displays of math principles to demonstrations of how cars are designed and invented. The center also features an Animation Station that highlights the explains computer animation and an exhibit on “Animal Grossology” where visitors can learn new, and sometimes disturbing, facts about animals. The center even features a honeybee exhibition, maintained by the Lehigh Valley Beekeepers Association, that allows visitors to observe the life cycles of a honeybee colony.

The DaVinci Science Center is also heavily involved in the local community, hosting field trips and educational events for schools across the Lehigh Valley. They also run programs like the Women in Science (WISE) Network, an initiative to expose more women and girls to Science, Technology, Engineering and Math (STEM) fields. Every two years the center hosts the “Festival of Art, Science, and Technology” (FAST) which, according to the official website, is intended to “engage people from all socioeconomic backgrounds in inspiring and entertaining experiences with art, science and technology.”

Starting on Saturday, the center will host a series of live shows involving liquid nitrogen cooled to -321˚F, entitled “Frozen Science: Frozen Magic Shows,” using the unique properties of one of the coldest substances ever known to perform feats that seem like they are magic.

The proposed expansion into Easton, entitled “DaVinci Science City,” will bring a 500,000-gallon saltwater tank and a movie theater to Easton.

The center usually hosts field trips from 9:30 a.m. to 2 p.m., encouraging visitors to arrive in the afternoon to avoid crowds caused by large group visits. The center is open to the general public from 10 a.m. to 5 p.m., Monday through Saturday and from 12 to 5 p.m. on Sundays. Admission is $12.95 per person aged three and up. Same day revisits to the center are free and there are discounted rates for groups of ten or more.