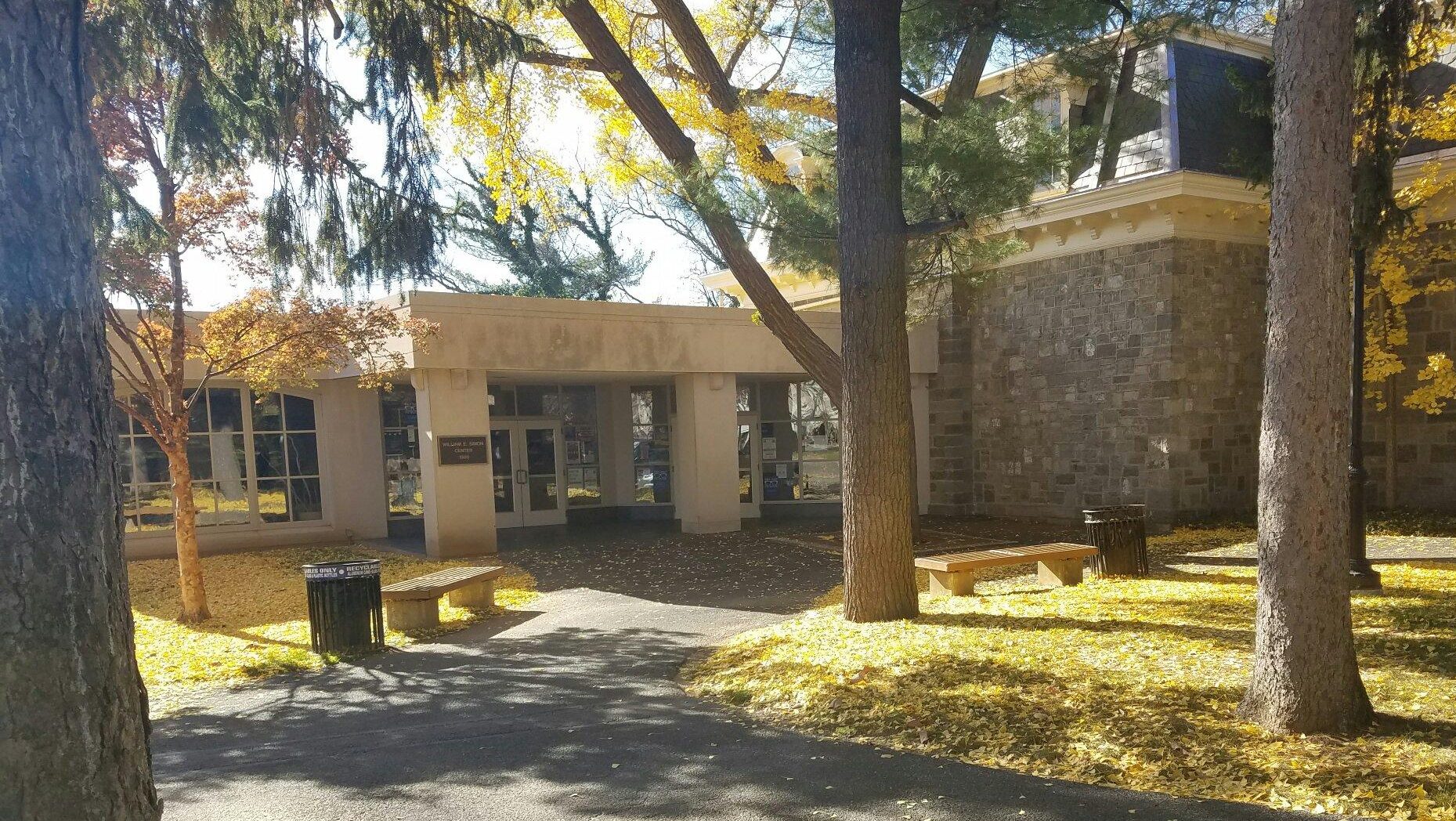 A professor who teaches at Lafayette College and Lehigh University has been accused of discriminatory comments at both colleges.

Students have accused economics professor Daniel Bayak of making racist and misogynistic comments in class. Lehigh University has opened an investigation into his teaching practices, and President Alison Byerly has confirmed Lafayette has, as well.

“It was brought to our attention that these incidents occurred at Lehigh,” Byerly said, “and my understanding is the provost is looking into [the] question of whether there have been some more instances at Lafayette.”

Bayak said that he felt the Lehigh students’ complaints from class, which happened after the presidential election, are “misplaced aggression” toward its results. He said he sees this aggression as a personal attack.

“I’m in the process of hiring a defamation attorney,” Bayak said. “I plan on suing.”

Bayak said he was not given a chance to comment on the issue before The Brown and White, the Lehigh University student newspaper, printed a story on his comments, and told The Lafayette that the incident did not happen as the Lehigh newspaper reported. The Brown and White confirmed they reached out to Bayak’s Lehigh email.

The Brown and White reported that one student said Bayak made racially charged comments in class at Lehigh the day after the election, including asking a student of Mexican heritage whether he was going back to Mexico.

Bayak teaches three classes in Lafayette’s economics department. In the days following the report in The Brown and White, Lafayette students have come forward to share their experiences with his teaching.

Some students from his financial accounting class said that Bayak creates an unwelcoming environment for the women in his classes.

Two students, who requested to remain anonymous because they are still in his classes, said that on the first day of class, he looked around the room and asked the female students why they were there.

“Why are you at this institution? Ladies, why do you go to college?” he allegedly asked.

Unsure of how to answer, the students sat in silence. “To get a husband,” Bayak purportedly answered for them.

“No professor should be saying stuff like that,” one student said in an interview with The Lafayette. This student said that Bayak’s class is “awkward and uncomfortable” for learning.

“He will pick on a girl and ask her what jewelry store she likes the best,” the student wrote in an email to The Lafayette. “But she said she doesn’t know and he says ‘come on isn’t that what you all girls think about.'”

Another student in one of Bayak’s classes said that Bayak gets easily off topic during class and agreed that it’s an uncomfortable learning environment.

“I feel like it’s a circus and he’s a performer,” the student said. “We don’t focus on class material and…his comments get uncomfortable and people don’t really know how to react other than just chuckle.”

A third student in a separate section of the class has a more favorable view of Bayak’s behavior.

This student said, “He usually likes to tell jokes or stories about his life when he is teaching … [but] they usually are about the information we are learning.”

This student also said he has no memory of any comments made that could offend students, but did confirm that Bayak said the comments listed above in class.

Bayak fully admits to having made jokes in his financial accounting classes. However, he said he is an equal opportunist and does not discriminate when telling jokes. For example, he’ll tell jokes about how “men come to college to find rich wives.” Bayak said he feels that his joking brings a “different energy to the room,” and takes away from the usual monotony of the classroom.

“Millennials are different. I’m not used to millennials,” Bayak said, adding that this affects the difference between what he finds funny and what they find funny.

The generation gap between him and his students may be a large part of the problem, he added. What he sees as “not always PC” humor, his students see as “extreme,” “disrespectful” and “openly misogynistic.”