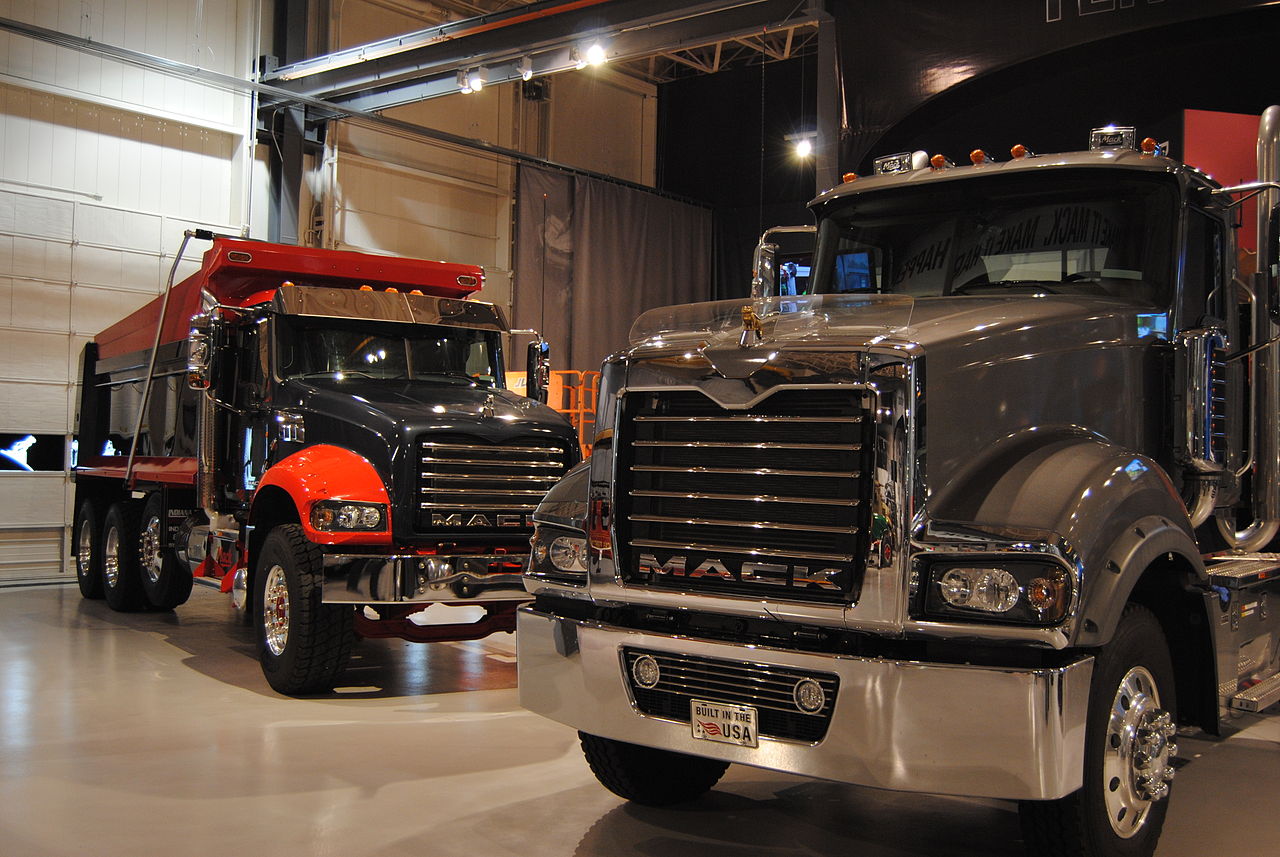 A short bus ride away from Lafayette stands one of the finest collections of automobiles around. The Mack Truck Historical Museum in Allentown – easily accessible using the Trans-Bridge Bus Line – is one of the best uses of your time and money in the Lehigh Valley, especially for lovers of antique and modern autos.

From its founding in 1900 as The Mack Brothers Motor Car Company – to the name change in 1922 – all the way up until the headquarters were moved in 2009, the company and its trucks called Allentown home. Now, it’s located in Greensboro, N.C.

With more than 116 years of history under its belt, the iconic American truck manufacturer Mack Truck company has a considerable catalog of trucks built stretching back to the beginning of the twentieth century. To pay tribute to the long and venerable history of this company, and the trucks and automobiles produced by the company, Mack Trucks Inc. created the Mack Truck Historical Museum.

The museum is located in a building in which Mack Truck employees once were housed behind the Queen City Airport. The building also used to be a testing location for the trucks, containing rooms in which to test the trucks for aerodynamics and temperature resistance. There is a soundproof room that was used to dampen sound for a variety of tests. Tours through the museum are guided, with a maximum of ten people per tour group. People do not necessarily have to be scheduled in advance.

The first vehicles you see are the oldest in the museum. The Mack Bus, built in 1901, was the first model ever produced by the company, before they started building their iconic trucks. The particular bus in the museum was driven over one million miles around the streets of Chicago and New Orleans over its lifetime. Deeper in the museum are many more current models of trucks, the history of which is explained by the tour guides, many of which are current or former Mack employees.

The tours last for about an hour and a half to two hours. For the time being, tours are run on Monday, Wednesday and Friday from 10 a.m. to 4 p.m.