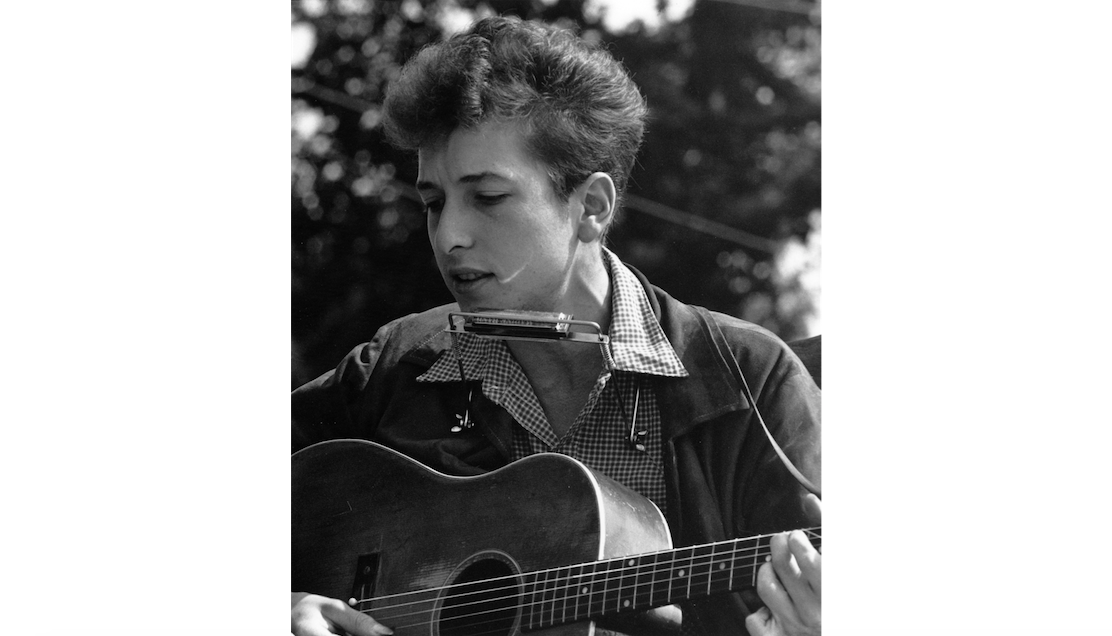 A brief respite in a bleak news cycle came last week when Bob Dylan was awarded a Nobel Prize in literature. Dylan’s music career spans decades and has cemented him as a cultural icon. The award places him in an esteemed club with the likes of Ernest Hemingway, Pablo Neruda and William Faulkner. To put it bluntly, it is a notable event not just for bookworms and music people, but also for anyone with a soul.

Amidst the celebration, I began noting a misguided reaction from fans, critics and random acquaintances on my Facebook newsfeed. There were the inevitable cries that he’s just not a traditional novelist. This reaction was no surprise. What I found bizarre was that many felt a need to justify Dylan’s win by placing him within a broader historical and political context. I don’t doubt this for a moment. Speaking about the meaning or significance of “A Hard Rain’s A-Gonna Fall” is impossible without discussing the broader forces that motivated Dylan to write it in the first place.

Brush aside Dylan’s mythical associations and super-human legacy, and you find honest, humble and universally relatable stories. He tugs at our deepest desires, fears and experiences in “Visions of Johanna.” He speaks to what it means to be human “Blowin’ in the Wind.” He divulges morals and lessons, on occasion, in “The Ballad of Frankie Lee and Judas Priest.” He tells compelling stories. Who else remembers sitting, transfixed, listening – and I mean really listening – “All Along the Watchtower?” He sculpts lyrics with integrity, even in popular hit “Like a Rolling Stone,” that boasts a level of artistry rare among most popular music. Dylan has spent decades flirting with diverse genres and mediums to craft arguably the greatest cultural contributions one American artist has made to literature, music and art. Skip the justifications and think about what is truly at the heart of literature: listening to a good story from an even better storyteller.

Really well written and I totally agree- the amazing thing about Dylan is that he seamlessly ties together the core philosophical questions of his, and even our, generation with plain layman-type storytelling.

How do you capture a mood, or something so intangible like the mood of counter-culturalism? Dylan bridges the gap between this and gives his explanation through poet-esque songwriting.