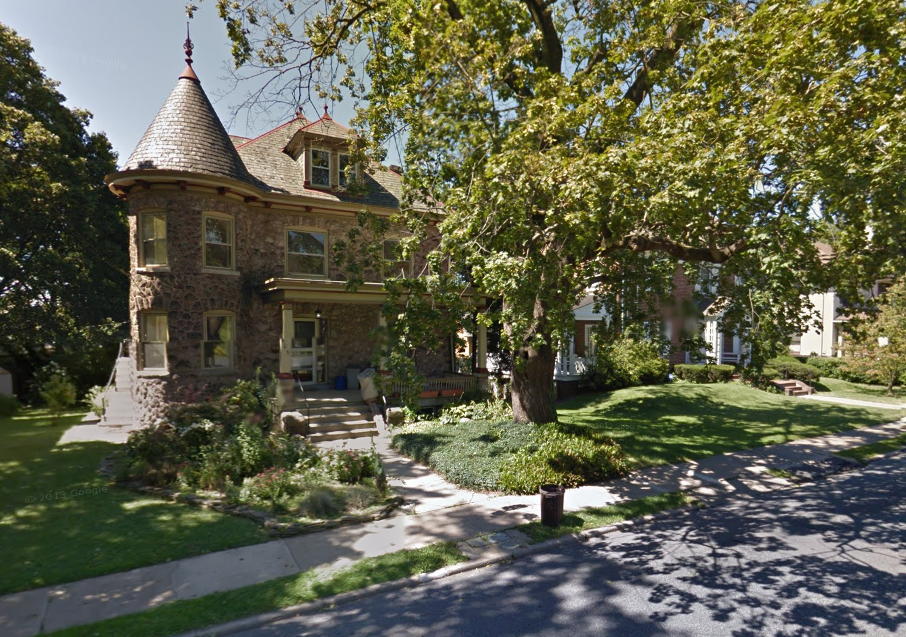 The Max Kade Foundation has award Lafayette a $600,000 grant to renovate 606 McCartney St. to become the Max Kade House for German studies. It is expected to open in the fall of 2017.

The building will feature living spaces to house lecture speakers and semester long guests, a foyer and backyard to hold events, as well as a library and classrooms with updated technology.

“[The house] is an existing villa that will be renovated and restored with state of the art equipment,”German professor and Director of the Max Kade Center for German Studies Margarete Lamb-Faffelberger said

The most important feature of the house is its ability to host guests for the short and long term. Prominent contributors to German culture, including most recent writer-in-residence Bulgarian author Dimitré Dinev, are welcomed on campus to teach semester long courses, bond with students and share insights on their particular means of creation.

“And the really cool thing is you are literally sitting at a table with the author, talking with them about their work as if you have known them for your entire life and you are having a normal conversation,” said Jeff Finegan ’17, a German major and Lamb-Faffelberger’s EXCEL scholar.

The Max Kade Foundation, established in 2003, is a national endowment that supports institutions’ programs by encouraging the exchange of academic ideas among universities and colleges in the United States and in German speaking countries. The Foundation currently contributes $12,000 a year to sponsor semester long guests, and between $5,000 and $7,000 to benefit the lecture series at Lafayette. It took Lafayette at least eight years and multiple steps to apply for the additional grant for the Max Kade House.

“The process entailed writing grants, trying to convince the Max Kade Foundation that we are worthy of their funding, and inviting them to come on campus to see the testimony, to hear, to talk to the students, to listen to them,” Lamb-Faffelberger said.

In addition to housing guests, Lamb-Faffelberger said the Max Kade House will be instrumental in spreading the German culture to Lafayette students.

“We are just making it easier than ever before to walk into the German culture, the German history, the German speaking world while on campus,” Lamb-Faffelberger said.

According to Finegan, Lafayette’s German program has outgrown its space in room 429 Pardee Hall, and the new space will be perfect to promote learning of German studies at Lafayette.

“The success of the [German] program has led to this, the next logical step in terms of the recognition of how stellar the program is,” Finegan said. “The old center will still be where classes are taught. The house just adds the apartment for visiting scholars, and a common space for German students to go.”

He added that the success of the German program is thanks to Lamb-Faffelberger.

“Professor Faffelberger [as well as German professors Keister and Gallagher] really does a great job and I am happy to see it is paying off, that her work and effort is paying off,” Finegan added.

View all posts by Adam Finkelstein →