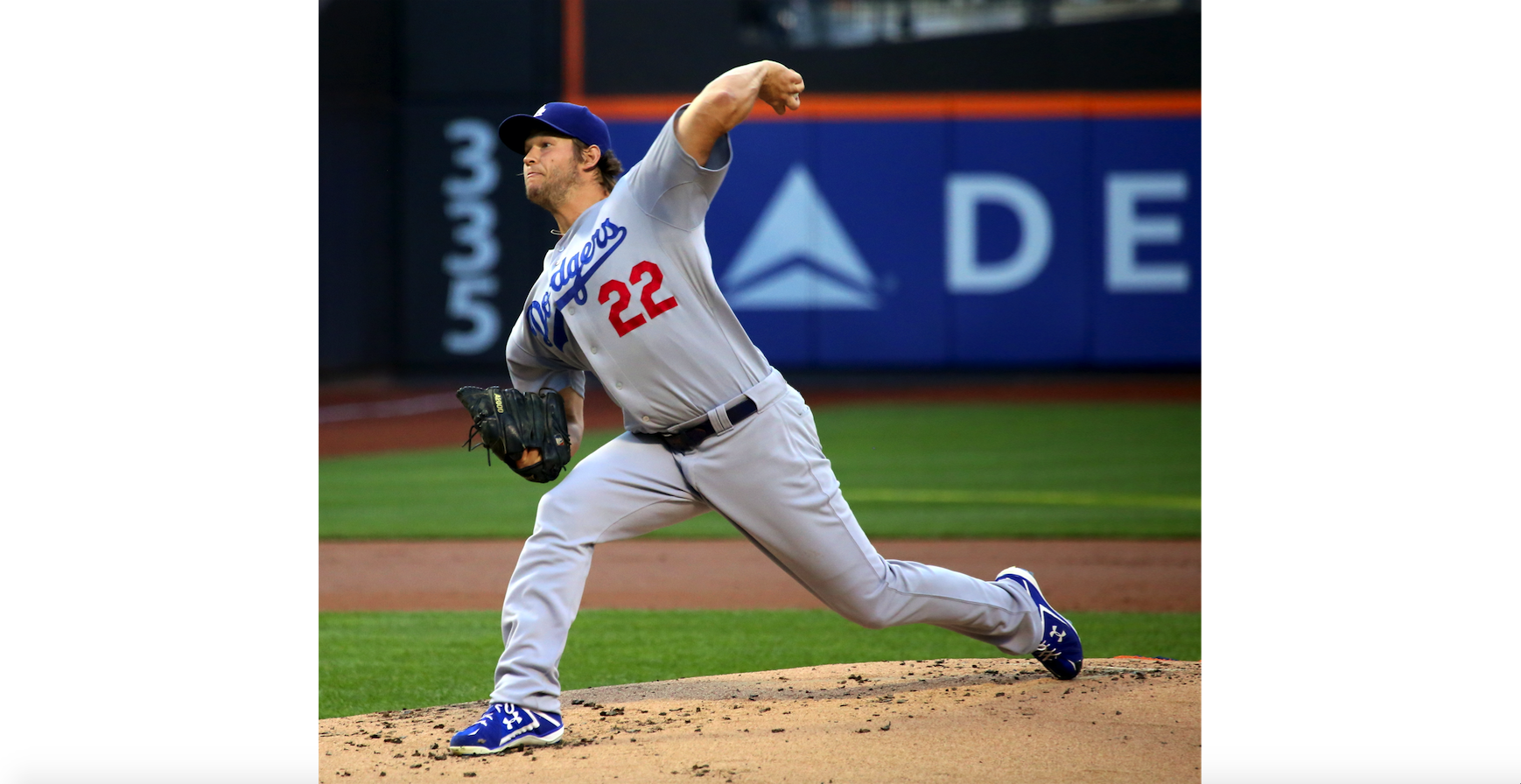 A billy goat, a Lafayette grad and a pitcher who can’t pitch in October – these are just a few of the stories from the 2016 National League Championship Series.

The Los Angeles Dodgers and Chicago Cubs are facing off in the NLCS to see who will advance to the World Series. The Dodgers, who were the National League West champions, battled through injuries the entire season, ultimately placing 26 players on the disabled list including their stud pitcher, Clayton Kershaw, for a couple of months.

Now in the postseason, the spotlight shines on Kershaw yet again, this time for a different reason. Over the past couple of seasons, Kershaw has been one of the most dominant pitchers in the entire league, putting up historic stats while manning the rotation for a competitive Dodgers squad.

The postseason, however, has been a different story. His career regular season ERA stands at a stellar 2.37, but his career postseason ERA is a troublesome 4.39. After a couple of rocky performances in the National League Division Series against the Nationals, the chatter continued about Kershaw’s inability to perform in the postseason.

That began to change after the second game of the National League Championship Series.

Much has been made of the curse against the Cubs, known as the “Billy Goat Curse.” They haven’t won a World Series in 108 years – the longest drought in professional baseball. After finishing the regular season 103-58, good enough for first place in all of baseball, the Cubs are looking like the odds on favorite to win the World Series and finally end the drought. In fact, it would be Cubs manager and Lafayette’s own Joe Maddon ’76 who would be the one to break the infamous Cubs’ curse and bring back the trophy to the windy city.

Watching Kershaw and the Cubs battle is an interesting prospect, because not only are they fighting for a World Series berth, but they are also fighting for something much greater.

While curses may seem a bit childish and unrealistic, there is certainly a mental hurdle created by the chatter surrounding them. It would be ignorant to assume that the Cubs don’t have the number “108” stuck in their head, or that Kershaw doesn’t have his past failures in the postseason stuck in his.

No matter which curse is broken, we’ll enjoy a thrilling ride to the World Series, and we may even get to see some history being made.