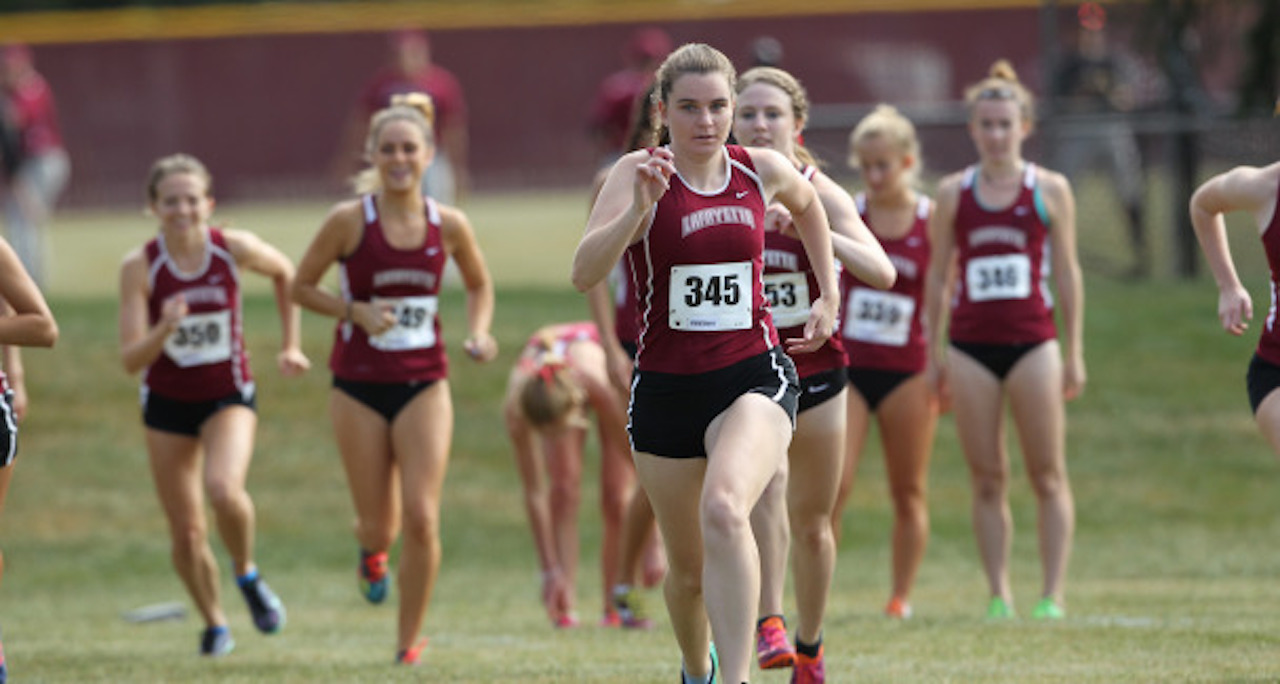 Although they didn’t achieve their desired outcome, there were certainly bright spots for the cross country team this past weekend at Lehigh.

The women had a stronger showing in their race than the men, as they finished 24th out of 42 teams. Sophomore Emily Moore posted a team best 22:16 in the event, good enough for a 56th place finish. She said she is very optimistic for the team’s future following the event.

“The team has been looking a lot stronger and everyone has been doing really well at the meets,” Moore said.  “A lot of people had strong races at Paul Short and I’m excited to see what the team can do in the rest of the season.”

Sophomore Caroline Harmon also had a good performance, posting a time of 22:31 which was good enough for 78th place.

Although they were not as successful as the women, the men still had some success that they could build off of. Sophomore David Sadvary posted a team best 26:58, placing him 249th out of 401 runners. His preparation for the race was a main contributor to his success.

“I think a lot of small things helped contribute to my finish last week,” Sadvary said. “Coach [Chris] Straub made sure we were all getting an appropriate amount of rest. I tried to eat well throughout the week and nice weather last Saturday helped ensure I was ready to race.”

Freshman Nate Becker had a successful first Paul Short run, finishing in 272nd place with a time of 27:35.

Up next for the Leopards will be two races that they host: the Leopard Invitational on Oct. 15 and the Patriot League Championships on Oct. 29. Many Lafayette runners view this as a home field advantage for them.

“Since we have the advantage of hosting, we’ve been practicing on our course fairly frequently now to become even more familiar with it,” Sadvary said. “Our course is different from a lot of the other courses we race at this season because it has more hills, so we’ve also been doing a lot of hill workouts to be better prepared.”

With all of the work they have been doing at Metzgar, the Leopards should certainly be able to improve on their times from last week. Translating that into further success, however, will be the test come late October during the conference championships.