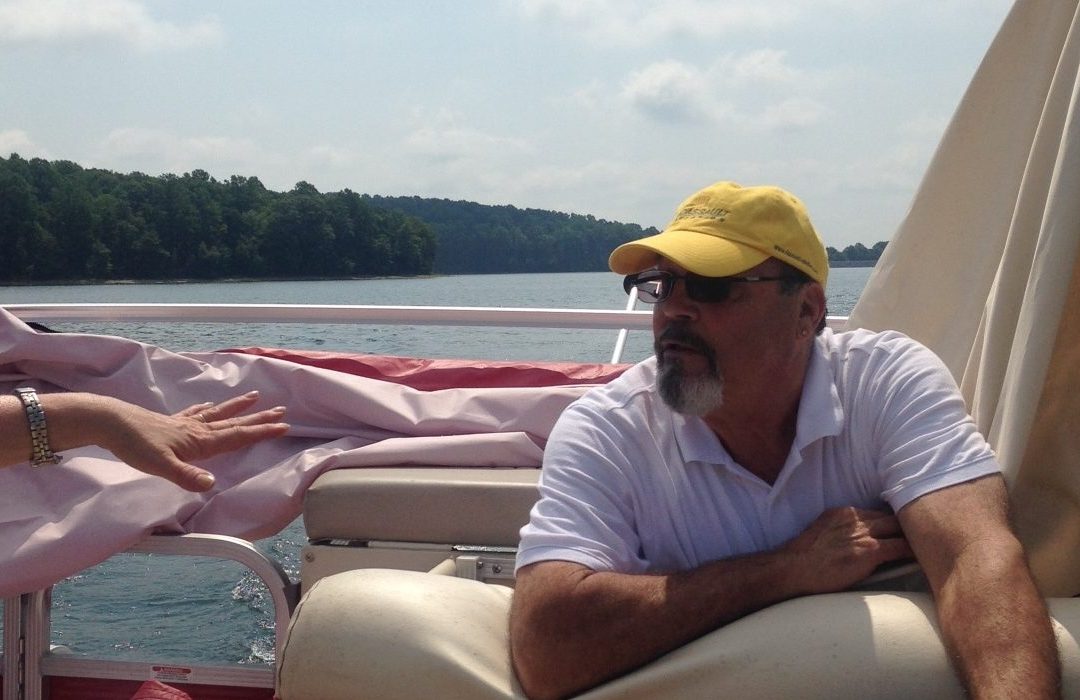 If the power went out at 2 a.m., he would get the call to make sure students’ lab cultures were kept healthy.

If Kunkel’s climate system malfunctioned, he would come in on the weekends to check the safety of biology students’ plants and animals.

And if you were hesitant to gut a fish in the Advanced Aquatic Ecology class, he would gently suggest to “suck it up.”

To his friends, colleagues and students, Phil Auerbach was not only the biology lab technician, but also the backbone of the department. On Sept. 28, he passed away at Saint Luke’s hospital in Easton. Auerbach was 69 and was entering his 40th year at Lafayette.

“He had an amazingly strong heart,” biology professor Nancy Waters said, “and his heart was rooted in the biology department and in the college.”

“You could talk to him about a problem and he could think of a mechanism to solve of the problem,” Waters added. “He did that with all of us.”

Many of those who worked with him noted his ability to tackle any technical issue that arose in Kunkel. Waters recalled when she needed to construct a device to study fish exclosures. Auerbach’s solution: a floating, weighted, pvc-pipe contraption that allowed everything but fish in.

Auerbach worked under seven department heads and six college presidents since his arrival in 1977. Over the years he helped 230 honors thesis students. Glenn Rall ’85, a professor at Fox Chase Cancer Center, conducted research at Lafayette for two years, during which he became strong friends with Auerbach.

“This was the guy who was the glue for that department,” Rall said. “He held the labs together, and whenever there was a challenge or a problem that needed solving or that needed a creative approach, Phil was the guy that you looked for.”

Erika Hernandez ’17, a biology student who knew Auerbach from research, said that Auerbach would go above and beyond for students.

“Let’s say all you needed was a AA battery,” Hernandez said, not only would he give you AA batteries, “he would tell you where the AAA batteries were and all other types of batteries, too.”

“He would make sure that you also understood what he was doing,” she added. “He wouldn’t just do it for you.”

Waters said Auerbach was very helpful in securing the funding and licensing for the biology department’s boat six years ago. For Advanced Aquatic Ecology, Caroline McCauley ’17 spent five hours each week on the boat with Auerbach and Waters at the Merrill Creek Reservoir. It was her favorite class, and Phil would help with data collection and assess samples from the water. For one task, the students had to examine a fish’s internal organs and McCauley remembers Auerbach’s “weird” sense of humor.

“I was trying to cut the fish but was freaking out because it was pretty gross,” said McCauley, a biology major. “And Phil just looked to me and said, ‘You just got to suck it up.'”

Biology professor emeritus Chuck Holliday said he believed that Auerbach was so involved and active in his job that his title should have been “technician/instructor.”

“Many of us used him to teach our students things,” said Holliday, who retired in 2012 after 30 years at Lafayette. “He was classified by the college as a technician, but I’ve often thought that he should have been a technician/instructor. He spent that much time teaching how to do things.”

Holliday, as well as about a dozen others, spoke at Auerbach’s memorial service in Stroudsburg on Monday.

Rall said he made a point to visit Auerbach every time he came back to campus. When Rall was last on campus in August, he began his presentation by noting the two things he believed were “Kunkel constants.”

“One is these hideous yellow chairs [in Kunkel],” Rall said. “And the other was Phil.”

“He was always behind the scenes,” he continued. “He was not a guy who I think sought lots and lots of glory. The joy he got was just from knowing how fundamentally important he was to the functioning of that department.”

“There are people who are these unheralded individuals,” he continued. “They’re not professors. They’re not deans. They’re not going to show up on the leadership website for the college, and yet they are what makes that…college experience meaningful and personal.”

Waters agreed that Auerbach did not seek praise in his profession.

“He recognized a sense of sacrifice and service that was really remarkable and increasingly rare, and that had nothing to do with the job,” Waters said. “He had a sense of ‘it was the right thing to do.'”

Phil Auerbach is survived by his Wife, Laura Auerbach, who lived with him in Saylorsburg.