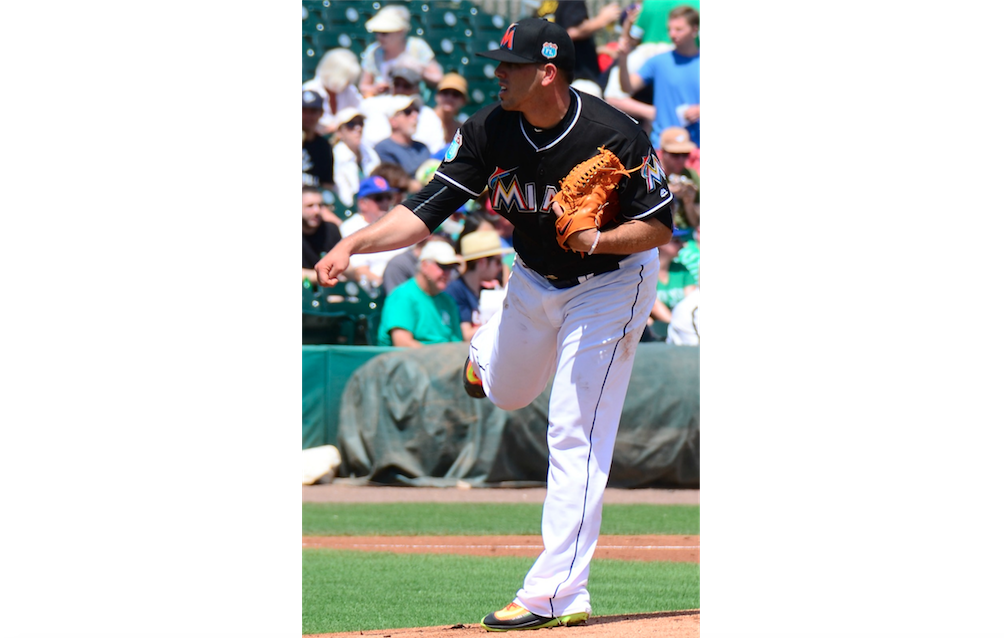 At 24 years old, Fernández was a blossoming superstar for an up and coming franchise, but his spectacular play was only a minor part of who he really was as a person. It wasn’t just about how good he was, but it was the way he played that really left an impact on people.

His ability to have fun playing the game he loved was reminiscent of a young baseball player on a little league field. Following the news of his death, the Los Angeles Dodgers tweeted out a picture of Fernández sitting down in a folding chair watching the fireworks at the stadium late at night. Little moments like these show how much respect Fernández had for the game and how much he appreciated every little detail, holding on to that youthful element of the game that many unfortunately let go.

Brandon McCarthy, pitcher of the Los Angeles Dodgers expressed it best with his tweet, writing “We were all jealous of his talent but deep down I think we most envied the fun he had while doing something so difficult.” He was so much more than just a baseball player and you didn’t have to be extremely close to him to recognize that.

One play that exemplifies why so many fans loved him comes from an ordinary game against the Colorado Rockies on Aug. 24, 2013. Going up against slugging shortstop Troy Tulowitzki, Fernández fired a 97 mile per hour fastball on the inside part of the plate. Tulowitzki got his hands through on it and ripped it back up the middle, looking like a sure hit, but with insanely quick reflexes Fernández snagged the ball for the final out of the inning. Amazed at what he saw, Tulowitzki looked at Fernández and mouthed, “Did you catch that?” With a beaming smile back at him, Fernández replied, “Yeah, I did.” The pure joy of making a good play makes baseball not only so much more enjoyable for those playing it, but the fans as well.

It would be remiss, however, to talk about the legacy of José Fernández without talking about what kind of person he was off the field. Just two days after learning about his death, authorities found what looked to be a bag of baseballs washed up on the Miami beach, very close to where the boating accident occurred. The four baseballs inside were all signed by Fernández. He always brought along a number of autographed baseballs wherever he went just in case he encountered a star struck fan. The baseballs washing up along the shore were a reminder of the kind of person José was: a great teammate, a great player and a great man.

Fernández’s legacy will live on in many ways. There are many who view his situation very similarly to that of Sean Taylor’s. Both were on the Hall of Fame track and had their lives tragically taken away from them too soon. As for Fernández, there are several ways that his imprint on Major League Baseball can be cemented.

The Cy Young voters could, and should, choose Fernandez as their selection for the National League winner. He was already a top ten candidate for the award, and giving it to him posthumously would be a significant honor.

Another way the MLB can honor Fernández is by setting up an award in his memory. Buster Olney of ESPN argues that the MLB should establish the José Fernández Award, given to a young pitcher each year that best exemplifies the joy and passion Fernández brought to the mound each start.

Although these honors might not come to fruition, Fernández has certainly left his footprint on baseball by being a larger than life figure both on and off the diamond, while still having the spirit of a kid at heart.