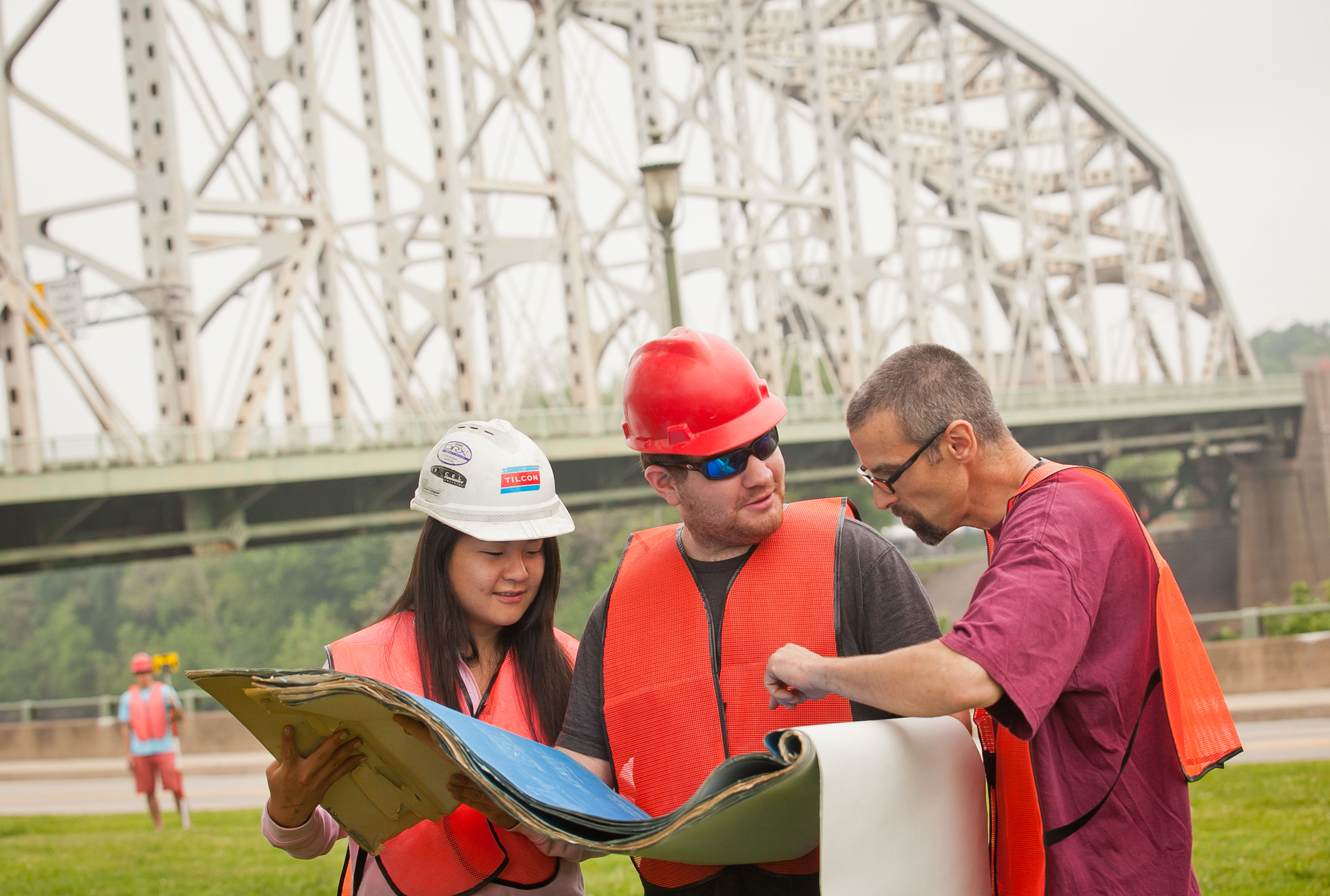 From its beginnings with basic classes in mining and a course in canning tomatoes, the Lafayette Engineering Program has come a long way since it was first introduced 150 years ago.

According to the Lafayette Engineering Website, Lafayette was one of the first colleges in the nation to offer a civil engineering curriculum, which grew into the Bachelor of Science program in Civil Engineering and Mining Engineering in 1866 with a $100,000 endowment from Ario Pardee. Later, Pardee would also provide a generous donation to construct a building specialized for science and engineering courses.

Following the college’s mission to “nurture the inquiring mind and to integrate intellectual, social, and personal growth,” the engineering curriculum integrates the liberal arts in an effort to educate well-rounded students. After over a century and a half, the program has retained the goal of educating students to solve interdisciplinary problems in a dynamic world.

Application of a Lafayette degree in engineering can be seen from the very first graduating class, which included William McMurtrie. McMurtrie went on to become Chief Chemist for the United States Department of Agriculture and receive accolades from the French government.

Another notable graduate, James Madison Porter III, class of 1886, designed the Northampton Street Bridge connecting Easton to Phillipsburg. Porter, whose grandfather was a founder of the college, was a member of the engineering faculty from 1890 to 1917.

In honor of Porter and the 150 year anniversary, Lafayette Engineering will hold an event to build a replica of the Northampton Street Bridge on the Lafayette Quad on Saturday. The replica, which will be 150-feet long and 4-feet wide, will be constructed from 8 a.m. to 12 p.m. with the help of students, faculty, alumni and parents. The bridge will remain on the Quad until the evening of Sunday for visitors to view and walk across.