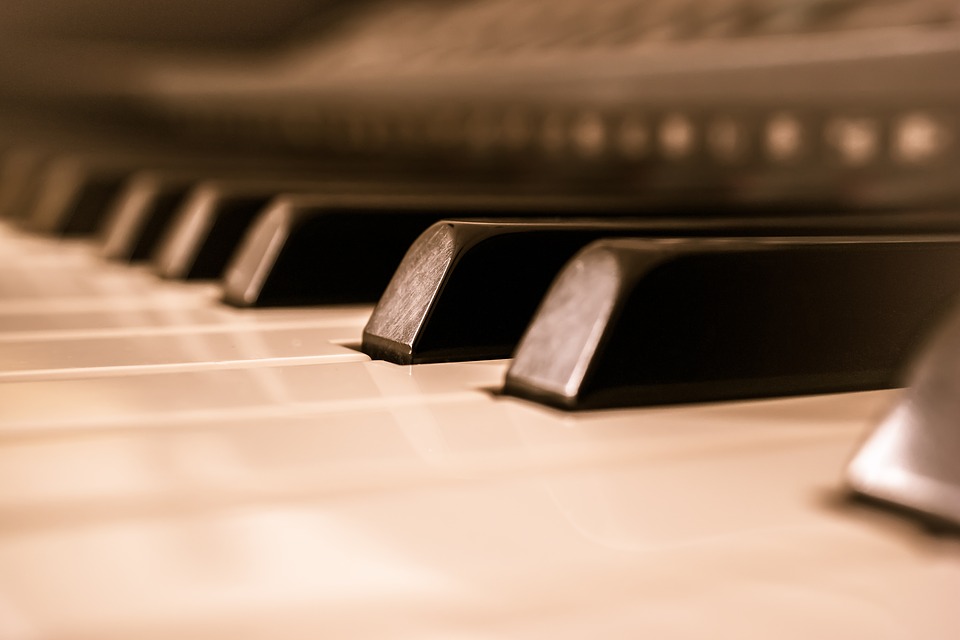 Although classical music has dwindled in popularity, it has definitely not been forgotten as critically acclaimed French-Canadian pianist Louis Lortie brings back an exciting repertoire of Chopin’s Études to Williams Center for the Arts Saturday night.

Lortie launched his career at just 13 years old with his debut in the Montreal Symphony. Only three years later, he was touring China and Japan with the Toronto Symphony Orchestra.  Since then he has traveled all of the world to places like Australia, Hong Kong, Canada, Taiwan and the United States where hoards of people gather to listen to the fresh, crisp musical sound produced by his adroit hands.

Among the long list of renowned classics that Lortie has performed include Beethoven sonata cycles, Ravel and Mozart. However, Lafayette College will get the rare chance to hear Lortie play Chopin’s Études. These unique and intensely difficult pieces are designed to test the limits of a pianist’s speed and technique.

But Lortie has surmounted this challenge with tremendous ability, as BBC Music Magazine described his performance as one of the “50 great performances by superlative pianists.” Even though Chopin’s pieces test his “physical freshness, ” as he reported to The Telegraph in 2009, he fell in love with Chopin’s genius in creating “a poetical idea, or often completely abstract musical idea.”

In the Telegraph article, Lortie said that many young pianists mistake Chopin’s complexity for extreme intensity and often make “the fast movements get faster” as the “slow ones get constantly slower.” Lortie said, however, that he recognizes Chopin’s goal to create balance. He said that “music loses its natural quality” when pianists insist on “spreading out and being extreme.”

Correction: A previous version of this story and the print edition said that the concert was Friday night. The performance is Saturday night.