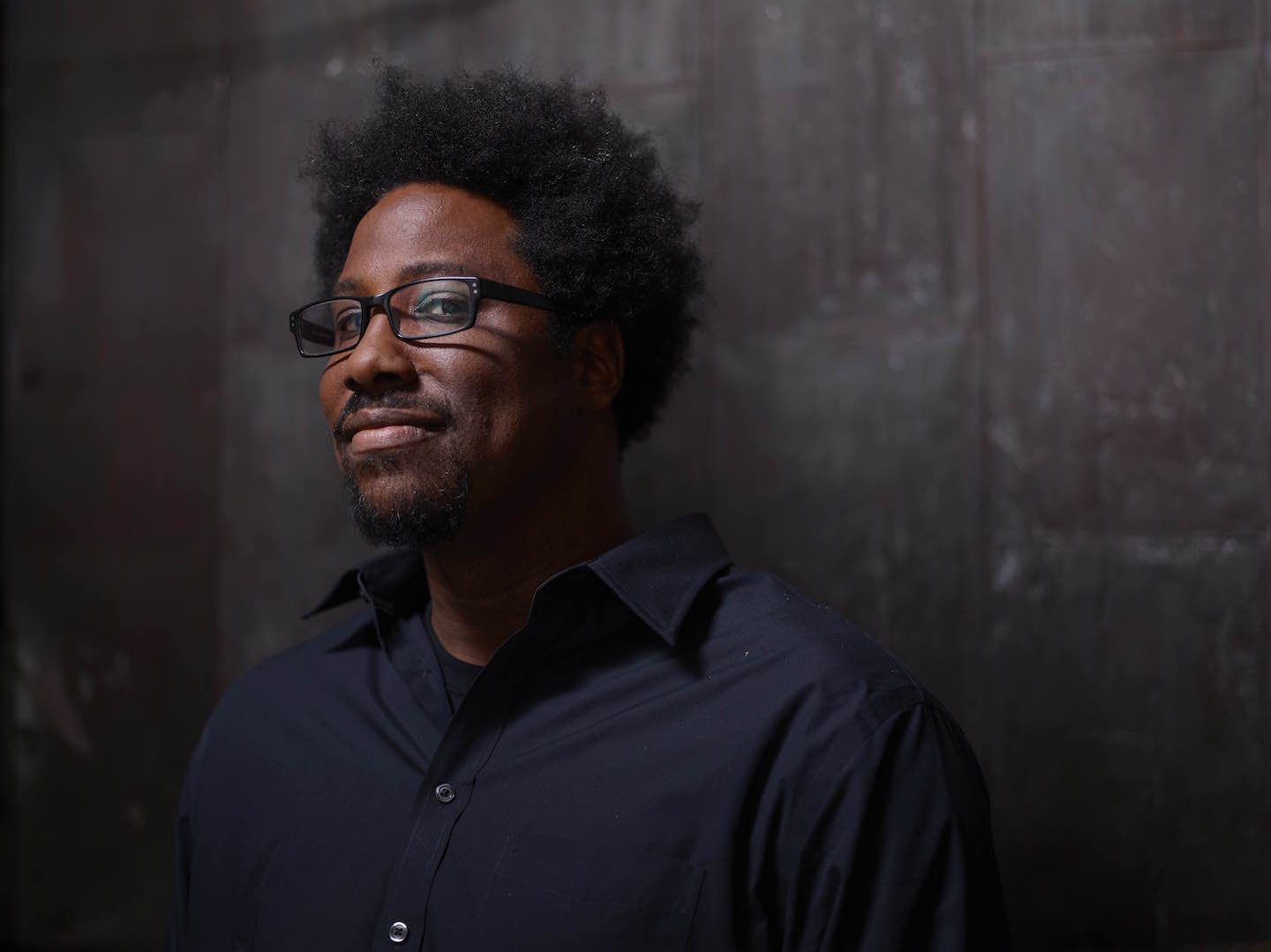 W. Kamau Bell will be performing Tuesday in Colton Chapel. (Courtesy of LAF)

Sociopolitical comedian W. Kamau Bell will visit Lafayette’s campus next Tuesday. Ranging from his own podcasts, such as “Denzel Washington Is The Greatest Actor Of All Time Period” to several features on other television shows, including “Conan” and “The Rachel Maddow Show,” Bell has quite the resume.

In an interview with the New York Times, Bell said the aforementioned podcast has “also become, in part, about diversity in Hollywood,” besides just a love for Denzel Washington. This speaks volumes on Bell’s political relevance and how he uses his comedy in order to raise awareness and spark recognition of broader social issues in today’s society.

Bell’s most current gig is his docu-series on CNN, “United Shades of America,” which premiered this year and is nominated for an Emmy in the category “Outstanding Unstructured Reality Program.” This series shows Bell exploring several places throughout the United States, exploring various different aspects of life in the country.

Bell is starting to get even more recognition with this new show after being acclaimed by several major news outlets such as The New Yorker. His work has been featured on other outlets like Buzzfeed, and his resume also includes two different stand-up albums as well as a former series on FX called “Totally Biased with W. Kamau Bell.”

His political nature has also led to his involvement in several other social justice-related programs and organizations. He is the ACLU’s Ambassador of Racial Justice, and is on the board for the nonprofit Hollaback, a group which aims to end street harassment. Bell’s involvement with Hollaback brings up an important point regarding his career: Bell endorses and promotes intersectionality simply by being a part of this nonprofit.

Bell is not only a comedian–he is a political comedian–and on top of that he recognizes a variety of different issues in society and how they interact with one another. Bell examines race, class and gender, among other identities, and promotes a strong message through his comedy and involvement in organizations outside of his comedy.

Bell will be performing in Colton Chapel Tuesday at 8 p.m. The event is sponsored by the Office of Intercultural Development, the Social Justice Event Series and the Lafayette Activities Forum.

A previous version of this story noted that the series was called “Social Justice Speaker Series.” It has since been corrected online.

Thanks for promoting this event. A small correction: this year we have titled the series the Social Justice Events Series, as it is not just speakers. Here’s the website of all the events for this semester: http://intercultural.lafayette.edu/social-justice-events-series/