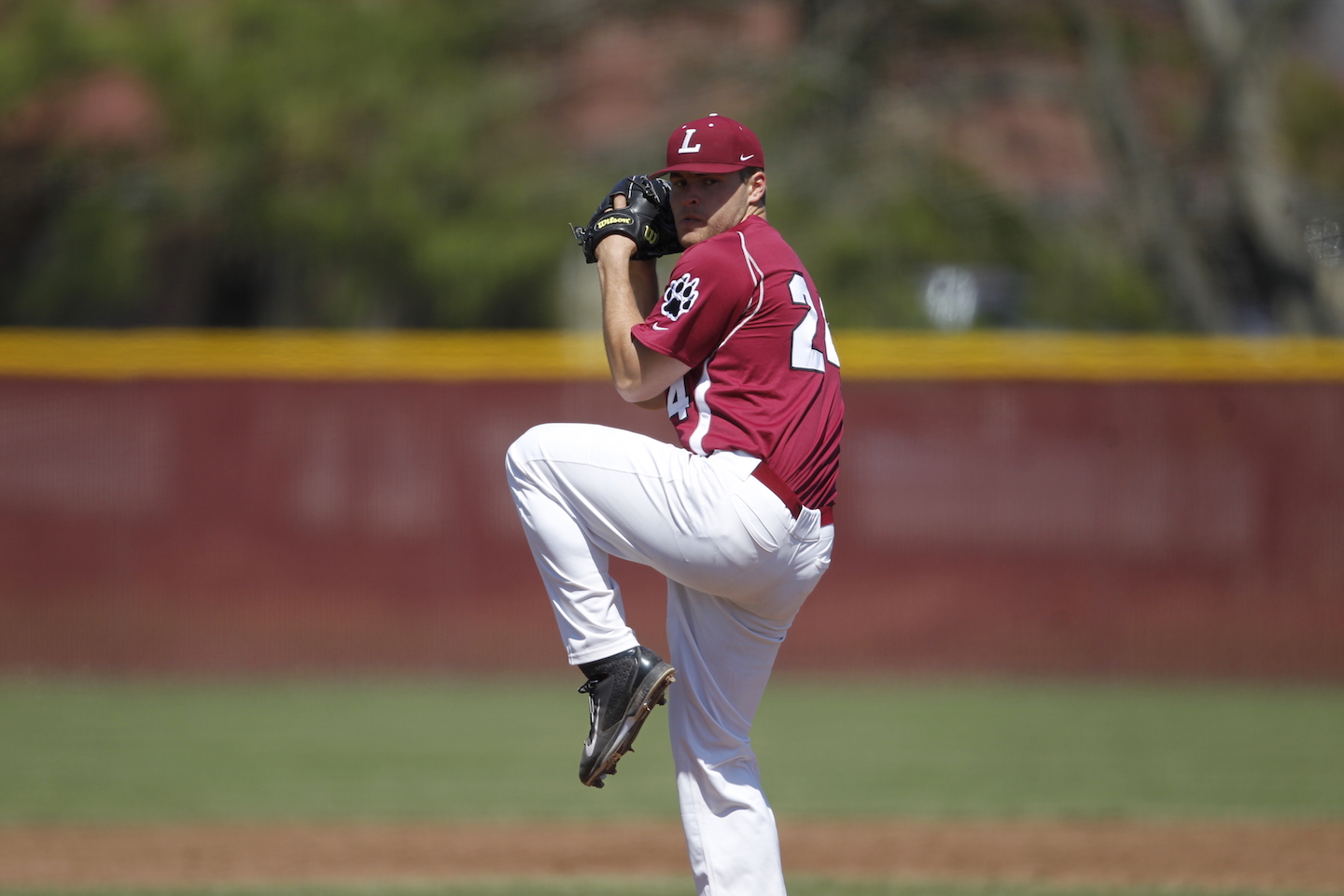 Although he was slated to play in the prestigious Cape Cod Summer League in June, pitcher David Bednar’s plans changed before he even stepped foot on the mound.

After finishing his junior year at Lafayette, Bednar traveled to Massachusetts to play baseball for the Falmouth Commodores of the Cape Cod Summer League. In his third season for the Leopards, he led the team in strikeouts, ERA, complete games and innings pitched. One of the most dominant pitchers in Lafayette history, Bednar is in third place all-time for most career strikeouts and is one of only four pitchers to ever record at least 70 strikeouts in a season – a feat that he has accomplished twice.

Now, after a stellar junior year campaign, he was to play in one of the highest regarded summer leagues. Most college baseball players play in summer leagues in order to stay in tune over the offseason. Bednar, however, would never play in a game.

On June 11, one day after the Cape Cod League began play, Bednar received a phone call that would change his life forever. The San Diego Padres selected him in the 34th round of the MLB Draft.

“To be honest, I knew it was certainly a possibility,” Bednar said on being drafted. “I was definitely excited when I found out.”

The Padres made him just the fourth Lafayette baseball player to be drafted in the past 36 years. Ian Dickson ’11 was the last to be drafted and most recently played for the Potomac Nationals, the Class A affiliate of the Washington Nationals, in 2015.

The only Leopard to make the MLB was pitcher Jeff Mutis ’88, who was drafted in the first round of the 1988 MLB draft by the Cleveland Indians. He pitched in four seasons for the Indians and Marlins before retiring in 1994.

As a rising senior, Bednar had to make the decision on whether to sign with the Padres and forgo his senior year, or wait and hope to be drafted again next year. Ultimately, he decided to sign and was on his way to Pasco, Washington to join the Padres’ Class A short-season team the next day.

“Yes and no,” said Bednar on whether it was a tough decision. “Getting drafted and playing professional baseball has been my dream ever since I was a little kid. This was the best opportunity for me to achieve that dream.”

Bednar, however, did realize the other consequences of his decision. When asked about what he was going to miss the most about Lafayette, he said one thing.

“All of my friends; shout out to Trevor Houck,” Bednar said.

After officially signing with the organization on June 14, Bednar joined the Padres’ short-season affiliate, the Tri-City Dust Devils. Although Bednar was a starting pitcher for Leopards, his pitch regime better suited him for the bullpen at the next level. In eight games with the Dust Devils, Bednar amassed 15 strikeouts and two saves. He didn’t allow any earned runs and had a microscopic 0.70 WHIP (walks and hits per inning pitched).

As a result, he was the first player from his draft class to be promoted–this time to the Class A full-season affiliate, the Fort Wayne TinCaps. Although he struggled early on, Bednar ended the season with a solid 3.43 ERA, bringing his overall ERA for the year to a 2.32. After, Bednar ended the year with an 11.6 K/9 (strikeouts per nine innings). When asked about his takeaways from his first season, Bednar said that he learned quite a bit.

“The competition is very different at this level,” said Bednar on his transition to professional baseball. “Also, you play everyday so you can strictly focus on baseball.”

One other thing that Bednar said he cherished was talking to his new teammates. Baseball is unlike most sports in that there are many different routes one can take to get signed or drafted. It is not like football or basketball, where a player’s draft rights are beholden to the team that drafted them. Some baseball players can be drafted several times over the span of their college career.

“It was really cool to be playing with guys from all over the place,” Bednar said. “Hearing about all of the different paths they took to get there is really interesting and definitely puts it all into perspective.”

Although not yet official, Bednar will most likely start next season with the TinCaps. If he continues to play well, he could be promoted to the Lake Elsinore Storm, the Padres Class A+ affiliate, by the end of the season.

The road ahead is certainly tough as only around five percent of those drafted past the 21st round actually make the MLB. So far, Bednar is on the right track and could be the second Leopard in history to accomplish that feat, but only time will tell.