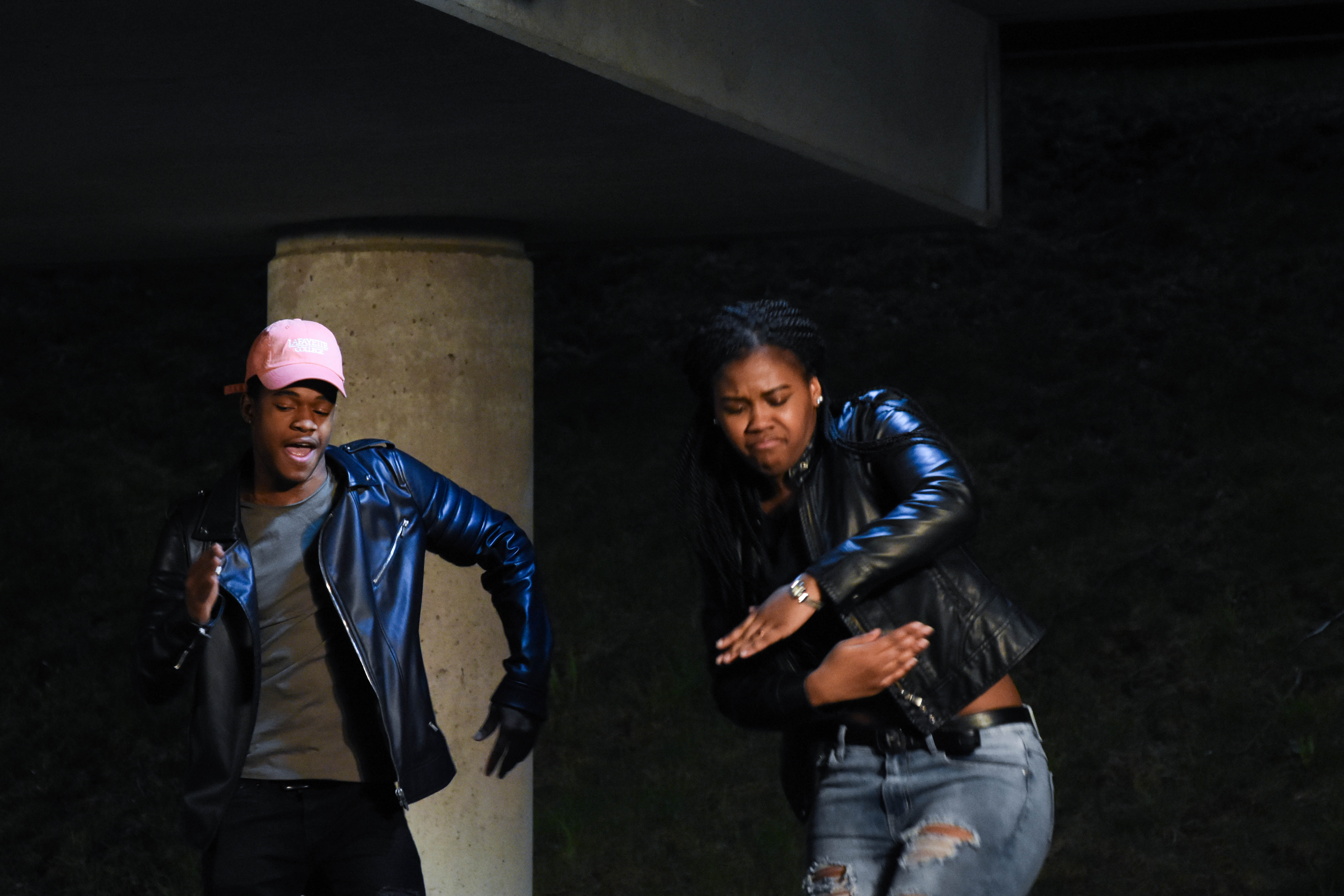 Photo by Lauren Fox ’19. Students participating in the Haters Step Back performance.

Although it was meant to be a competition between Lafayette’s own Precision Step team and those from other colleges around the area, “15 teams dropped out of the competition” last minute, leaving the Lafayette Precision Step Team to improvise and fill up the time in the show where teams from other schools would have came to perform, host Dalé Russel ‘16 said.

The theme of this year’s Step performance was “Coming to America,” based off of the 1988 American romantic comedy where an African prince (played by Eddie Murphy) leaves his country to look for a wife who will love him regardless of his status.

The show also included a dance-off from fraternities Delta Tau Delta and Phi Kappa Psi, where they tried to win over a girl, played by Kevin Jackson ‘16, who told them she’ll take the winners to a “non-alcoholic frat party.”

Even though the low turnout from the other school’s step team was unplanned, the Lafayette Precision Step Team was still able to put on an interactive show.