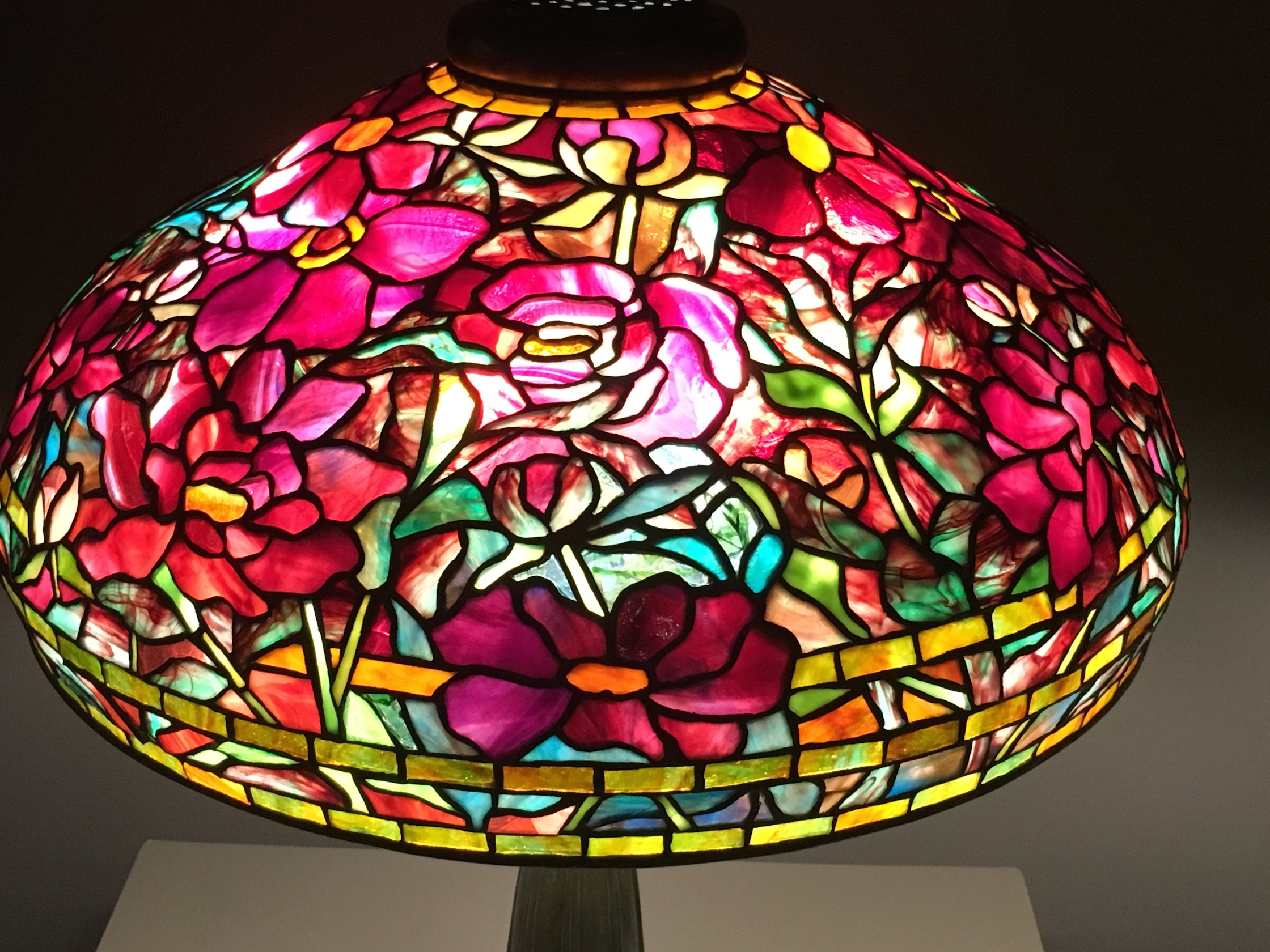 This past Wednesday was the “Tiffany at Lafayette” Symposium, dedicated to the glasswork of artist Louis Comfort Tiffany, an artist whose work is on display in Williams Center Gallery.

The symposium came with two lectures given that day and after another earlier in the week. It’s part of the continuation of the “Tiffany at Lafayette” exhibit, which has been ongoing since March 4.

The inspiration for this exhibit stemmed from the two different pieces of Tiffany glasswork featured at Lafayette since the late 1800s, “Alucin and Charlemagne” and “The Death of Sir Philip Sidney,” Director of Art Galleries and Collections Curator Michiko Okaya said.

“Alucin and Charlemagne” was originally in Pardee, but was then divided into four separate pieces and kept in the basement of Van Wickle Hall. Okaya said that the pieces had “became a mission to restore and install some place on campus,” explaining their restoration and placement in Skillman Library in 2004.

The college has a direct connection to Louis C. Tiffany’s work and his personal life, which is part of the reason for the traveling exhibit, which features several features from Tiffany, to come to campus.

Okaya said she is “interested in his use of glass and viewpoint as a painter.”

She added that the processes used by Tiffany and his designers and how it requires intensive work and creatively just by working with glass. Each piece in the exhibit features intricate glasswork that creates special effects, which Tiffany used to fully convey his image and message.