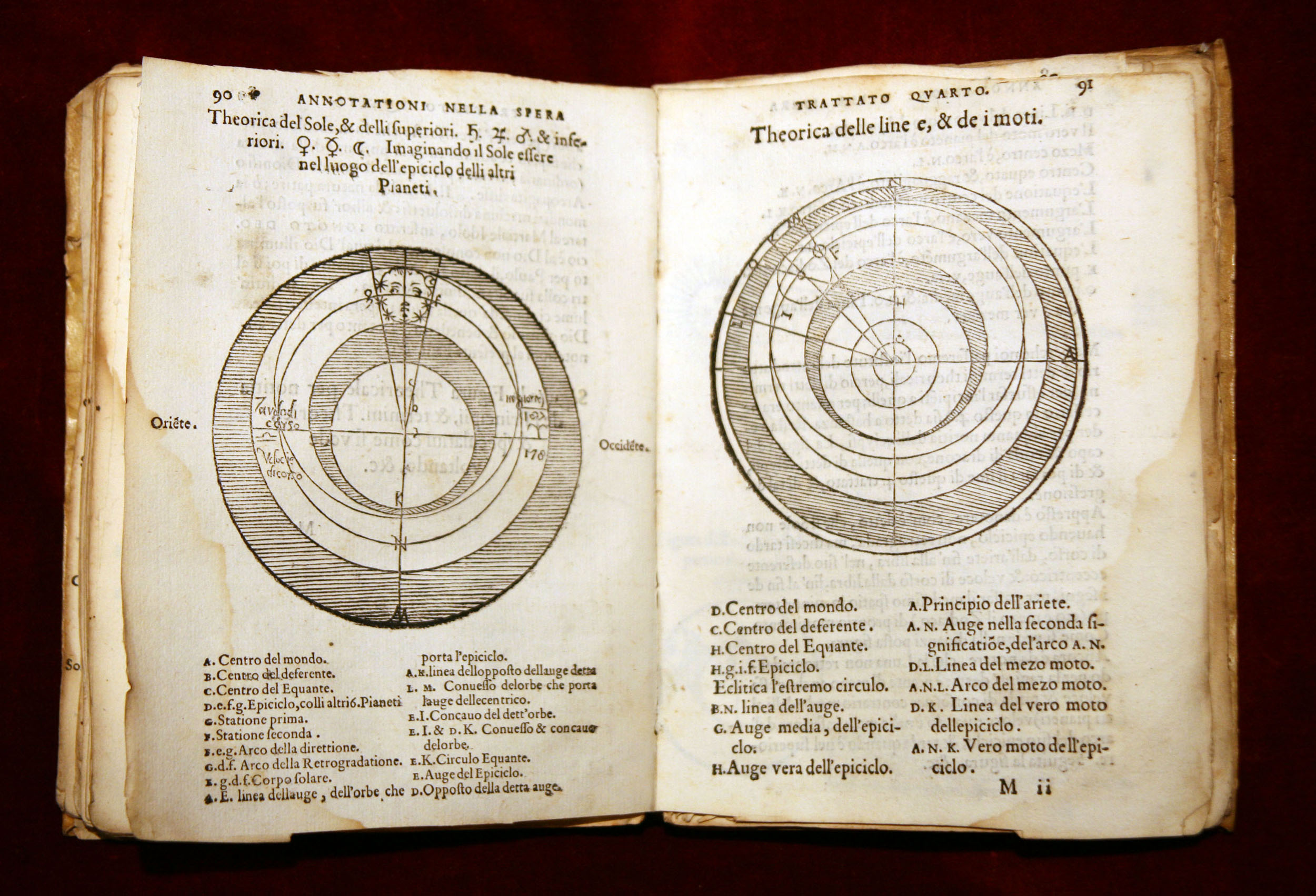 Editor’s note: All of the quotes from B.o.B. and Neil Degrasse Tyson used in this article were actually said, tweeted or used as song lyrics.

Despite overwhelming scientific, mathematic and photographic evidence to the contrary, some people still hold on to the antiquated belief that the world is round and the sun lies at the center of the solar system.

Simmons, better known by his educational alias “B.o.B,” has spent his entire career trying to instill a passion for science in the leaders of tomorrow.

B.o.B first rose to prominence in academia when he proved that shooting stars were merely airplanes in the night sky.

Recently, he has taken on the so-called “Round Earther” movement, which supports the belief that the earth is spherical in shape, a theory that has widely been discredited as foolish and outdated.

In his talk, B.o.B reiterated themes that have been constant in his lectures for months. Notably, he has been critical of the round earth propaganda agency “NASA” for what he calls irresponsible deception.

“NASA you gotta do better with your photoshop….. clearly you see the pixelation… anybody who knows photoshop knows this is an anomaly in the editing … if this is truly ‘a picture of the earth from the moon,’” he said in reference to a popular image circulated by the agency.

He proceeded to cite the mountains of evidence discrediting the widely-believed theory. “No matter how high in elevation you are… the horizon is always eye level…sorry cadets…I didn’t want to believe it either,” he said. “You can regurgitate force-fed information all you like, it still doesn’t change physics.”

“Where is the curve?” he added, referring to how there is no visible curvature of the horizon at sea level, which is irrefutable evidence to prove the earth is flat.

B.o.B has recently been in a bitter war of words with widely discredited “scientist” Neil Degrasse Tyson, whose crude attacks and ill-informed opinions B.o.B has dedicated large portions of the last few weeks to refuting.

“Neil Tyson need to loosen up his vest,” he said. “They’ll probably write that man one hell of a check,” he added, referencing the funding by private interest groups to perpetuate the round-earth theory.

Tyson has not been silent in his criticism of B.o.B, rattling off crude and insulting jabs at the famous scientist such as, “Being five centuries regressed in your reasoning doesn’t mean we all can’t still like your music.”

In an appearance on “The Nightly Show,” Tyson continued his verbal tirade. “The earth looks flat because you’re not far enough away, at your size…your size is not large enough relative to the earth to notice any curvature at all.”

B.o.B laughed off these criticisms, pointing out that simple reason was enough to discredit his detractor’s arguments.

“Use your, use your common sense,” he told students. “Why is NASA part of the department of defense?”

“Once you go flat you’ll never go back,” he concluded.