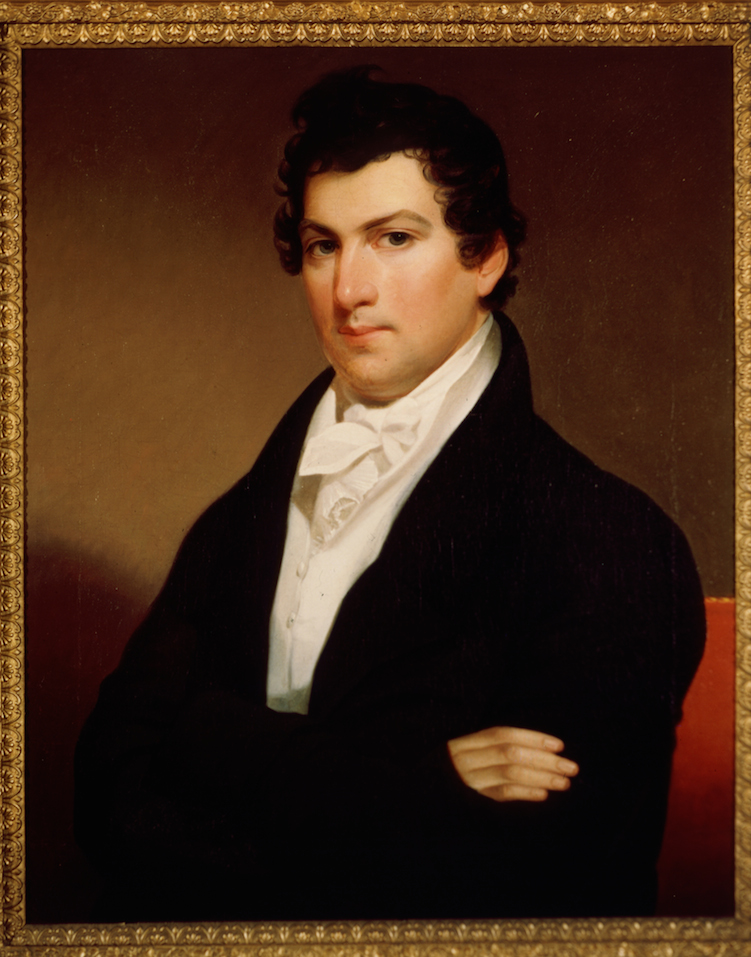 Lafayette College is celebrating its 190th birthday this year. With a history that includes some well-known alumni and a future that includes plans of expansion, it is also time to look back at its founding.

In 1824, an accomplished community member, James Madison Porter, met with citizens of Easton who wished to found a college. Porter and other founders finished a petition for a college to be created. Then, they submitted it to the Pennsylvania General Assembly in 1825.

The petition, Director for Special Collections and College Archives Diane Shaw, said there are some beautiful lines in the petition.

“It is therefore the first dictate of wisdom to avail ourselves of all rational means for the preservation of our liberty, and by preserving it, to deserve it,” Shaw read off the original petition. “Of these means, education is the most important.”

The Pennsylvania government debated whether or not to approve of Lafayette College, according to Shaw in an excerpt from a talk on the history of the college. Some issues that were debated include the worry that teaching military science would not encourage peace and that the college would not be financially stable if incorporated.

The government also did not fully understand what Lafayette was going to be, according to Shaw. They thought it would be another one of the many academies in the state, rather than a college. When the government was debating these issues, the University of Pennsylvania, Dickinson College, what is now known as Franklin and Marshall and what is now known as Washington and Jefferson were the only four colleges in Pennsylvania.

But, with a provision that no one be denied a position at the college based on religion added by the Pennsylvania government, the college was approved in 1826. Porter also did not want religion to be a part of the college, Shaw added.

The petition also outlined what kind of college the founders wanted Lafayette to be.

The founders modeled their vision for Lafayette College off of other military schools at the time and wanted military science to be taught. They also wanted to teach civil engineering and languages such as Latin, Greek and German.

“So they had all these grand plans, but they had no money to work with,” Shaw said. Plus, she said, they had no one to accept the position of president.

They finally found one. Even with the religious freedom addition stipulated by the government, the college’s first president was not a secular man. It was a Presbyterian minister named George Junkin from Philadelphia.

Junkin ran a manual labor school for lower income students, which he moved to Easton to become Lafayette College. All of the students at the school did manual labor to offset the cost of their tuition, while they received a “classical” education—Greek, Latin, mathematics and more. The manual labor students did included digging potatoes, hauling manure, plowing fields, making boxes, making trunks and more.

Through the years, though, Lafayette has transformed into the college it is today. And, as Shaw said, the current civil engineering portion eventually came to match up with the founder’s vision.

190 years ! Wow. If those “founders” could see the place today , surely they would NEVER associate themselves with such trash.
R. Hoover 1956