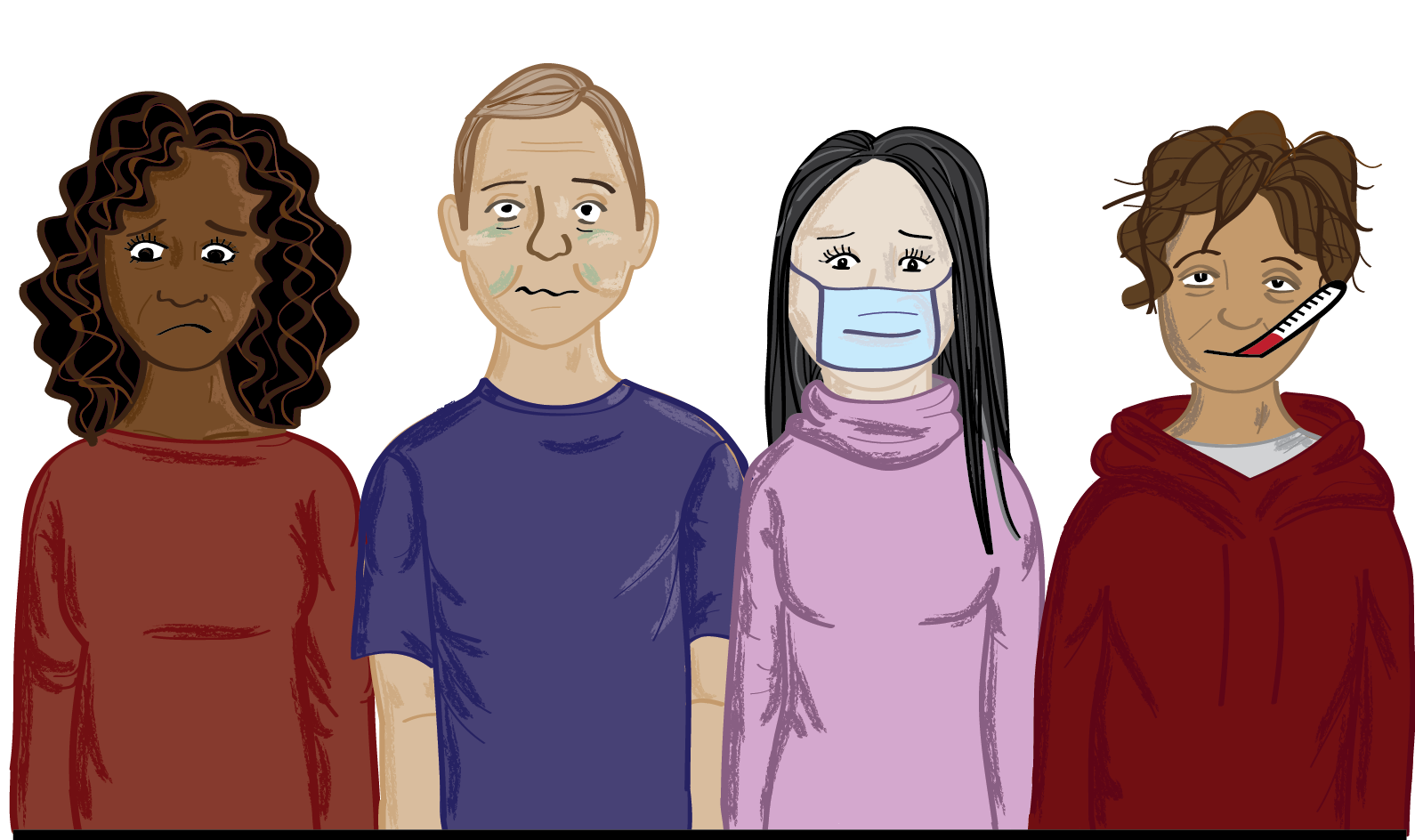 President Alison Byerly wrote to students and staff at approximately 4:45 p.m. this afternoon informing them that the college is officially canceling all classes and shutting down student activities until Monday due to the campus-wide spread of norovirus.

According to the Center of Disease Control and Prevention, norovirus causes inflammation to the stomach, intestines, or both. Common symptoms of norovirus include vomiting, diarrhea, nausea and stomach pain.

“It’s very, very contagious,” Director of Health Services Jeffrey Goldstein said. “The only thing that came close to this in my tenure, which has been 16 years, was during the H1N1 [2009] epidemic.”

There were 192 case of H1N1, otherwise known as swine flu, at the college, according to the November 2009 edition of The Lafayette. Students received vaccinations from the health center at the time.

Originally, Byerly and other members of the Incident Action Group, which is a committee that includes the heads of Lafayette College Residence Life, Bailey Health Center, Facilities Operations, and Dining Services, among others, decided not to cancel classes earlier in the week due to the then promising decline of infections and the low threat of infection in the classroom.

“At a residential college, there are many places that present a greater threat of contagion than going to classes,” Byerly said. “For most colleges, it isn’t a question of cancelling classes or not cancelling, it’s either closing and sending everybody away or not closing. So unless you’re deciding to actually evacuate the campus, the added benefit of canceling classes is pretty small.”

Today, however, the Incident Action Group decided to call off classes for the next two days.

Goldstein and other members of the Incident Action Group suggested that the college close from March 10-13, encouraging students to go home if they can in the hope that the virus runs its course at Lafayette and moves on.

In addition to classes being cancelled, all student activities and events, including Sophomore Surge, the theater production “Tartuffe,” the NCAA Regional Fencing tournament and a lecture by Special Envoy to Syria Lakhdar Brahimi will either be cancelled or postponed.

The only dining hall that will be open Thursday and Friday will be Marquis Dining Hall. Upper Farinon will reopen on Friday at 4:30 p.m. and Lower Farinon and Simon’s Café will reopen on Sunday at 2 p.m. and 5:30 p.m., respectively. All dining facilities will be open at their regularly scheduled hours beginning Monday.

The reason for closing the majority of the dining halls, according to an email from dining services, is to “continue our ongoing aggressive cleaning and sanitizing” of the dining facilities.

On Tuesday, Goldstein said he believed that the number of cases of infected students was on a decline, but since then the numbers have risen.

According to Goldstein, about 47 students were seen over the last weekend in both the Bailey Health Center and Easton Hospital. Eleven students reported to Bailey’s on Friday and 16 on Saturday. Those numbers dropped to 5 student visits on both Sunday and Monday, respectively, but rose again to 12 on Tuesday, Goldstein said, adding that 10 student athletes also sought treatment for norovirus at sports medicine on Tuesday.

Well over 180 students have reported that they experienced the virus and self-treated, Goldstein said.

“We are seeing the tip of the iceberg in the health center,” Goldstein said. “Sixty to 70 percent of students treat at home.”

“The good thing about the virus,” he added, “is that it is fast and furious and you’re done with it within a period of about 24 hours.”

Kim Branch ‘19 was one of the students who caught the virus over the weekend, waking up in the middle of night and violently vomiting in her dorm room.

“Water and vomit just started shooting out of my mouth and nose,” Branch said.

Branch was then escorted to Easton Hospital by public safety and was given a saline solution IV to rehydrate her system.

“I was nervous for Kim,” said Ellen Padula ’19, Branch’s roommate. “I wasn’t sure what was happening to her.”

The college responded quickly to the outbursts of norovirus by implementing increased sanitation measures.

“If Public Health came in and said let me see what you’ve done, I would say they would give us an ‘A,’” Goldstein said. “We did some rapid epidemiologic things like making contact with the students, tracing where they live, where they’ve eaten, etcetera.”

“The single most important thing on campus to help prevent the spread is communication,” Goldstein said.