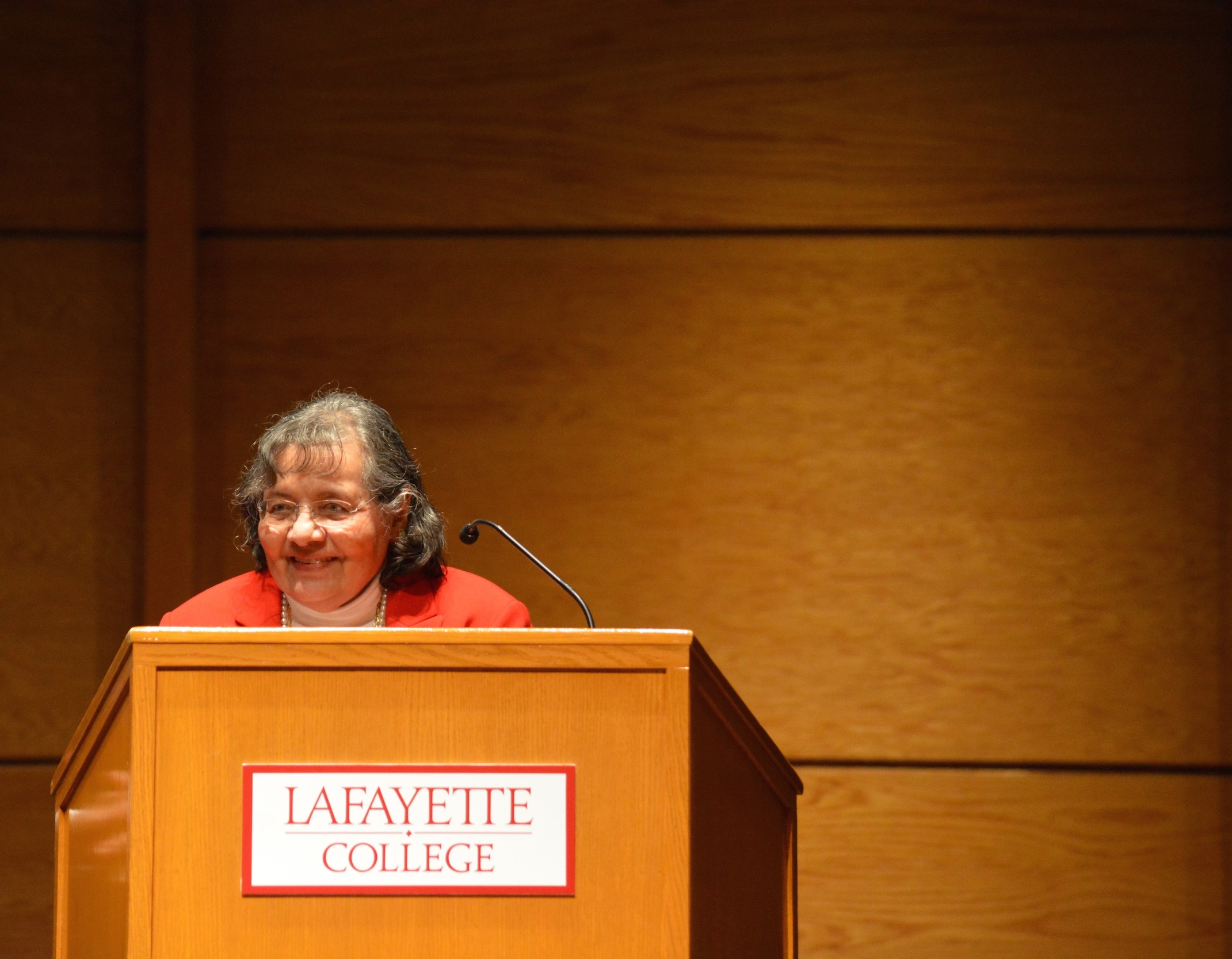 From lectures by civil rights leader Diane Nash and Lafayette professors to film screenings of “Selma” and “3 ½ Minutes, Ten Bullets,” the college organized has a series of events for Black History Month.

This year’s theme is “Resistance: Black Activism Through the Ages.” Several events for Black History Month, or Black Heritage Month, revolve around activism over time regarding the Civil Rights Movement or other similar movements.

The Keynote Lecture for Black Heritage Month this year was Nash, who came to speak at the college on Wednesday. Nash is a social activist who is well known for making waves in the Civil Rights Movement.

Professors at the college also gave some lectures earlier this month. Professor Jeremy Zallen kicked off the event series with his lecture, “Dungeons and Dragons of Modernity: Industrial Slavery and the Hidden Origins of Fascism in Antebellum Coal Mines.” He talked about the modern industrial institutions and technologies, and how they came to exist not in spite of slavery—as sometimes is thought—but because of it.

Another lecture was given last week by professor Joshua Sanborn called “Eastern Promises: The Sexualization of Ethnicity.” In his talk, he spoke about the connection between sex trafficking and Eastern European women. Sanborn said that he also “discussed the ways that the sexual exploitation of slaves in the period before the Civil War was an important part of slavery as an institution and of the criticisms of slavery launched by abolitionists” in his lecture.

Later this month, there will be a few more lectures, including one entitled “Women, Islam, and Activism” by author Jamillah Karim, who is also the former Professor of Religion at Spelman College, to be given on Monday.