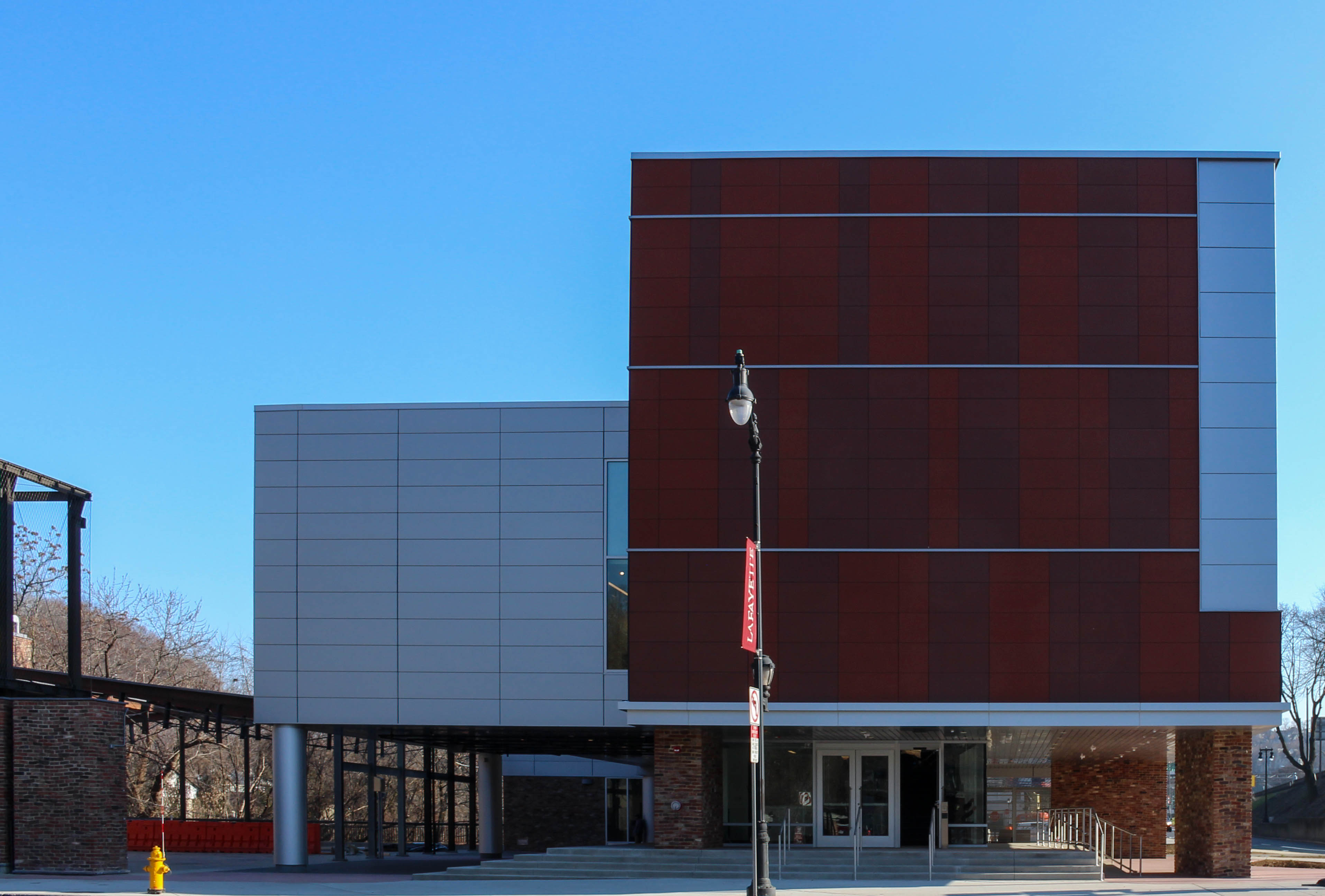 This evening, there will be a preview opening of the new downtown arts campus for theLafayette College Board of Trustees.

The new arts campus is made up of the William Visual Arts Building and two buildings that are not yet named, but are currently referred to as Building 248 and Building 219.

According to an email from one of the organizers of the event, Assistant Professor of Music and Director of Choral Activities Jennifer Kelly, Lafayette students and faculty will be hosting the board of trustees, as well as the donors that contributed to the creation of the new building.

The preview opening this Friday will feature student work in the theatre, film and media studies, art, music, creative writing and CaPA departments and programs at the college.

The opening will be situated between board meetings in the day and dinner in the evening, said professor Mary Jo Lodge, who was involved in the planning of the event.

According to President Alison Byerly, the night will consist of brief remarks to thank those who contributed to the new buildings and celebrate their opening. The rest of the night will allow attendees to roam the building and stop by various student performances and exhibits.

“We thought that rather than have a lot of speeches, to actually have people see [the building being] used and see what people can do with it would be much more entertaining,” Byerly said.

Tours of the new arts campus will also be offered, Kelly wrote in an email. There will be a formal performance in the theatre, a jazz combo group performing in the lobby and student art installations on display.

“We have a group of students, many theatre majors, but also other majors, that are performing two musical theatre numbers” Lodge said. “We are also debuting two short films made by film and media studies students.”

According to Lodge, the student performance has been rehearsing since November.

“We are very excited, because this will be the first time the students will be able to perform in the theatre space,” Lodge said. “It’s important to us, and important to them, so we are really excited.”

The opening is only a preview of what is still to come, Kelly wrote. There will be a more campus-wide Gala-style opening in September 2016, once Building 219 is fully finished, Kelly wrote.

“Once everything is on board and ready, we want to invite everyone to experience the state-of-the-art Black Box Theater, Cinema, digital labs, and everything else that is very cool about the Williams Arts Campus,” Kelly wrote.

“We look forward to inviting everyone when the building is finished, so we can officially call the Williams Arts Campus ready,” she added.