Lafayette alumni take on European leagues For the Lafayette football team, last weekend may have been one to forget, with the Leopards falling to the Princeton Tigers in a 40-7 blow out—but the evening wasn’t all bad. At half time, an out-of-season sport was honored for their accomplishments the year prior. At long last, the […] 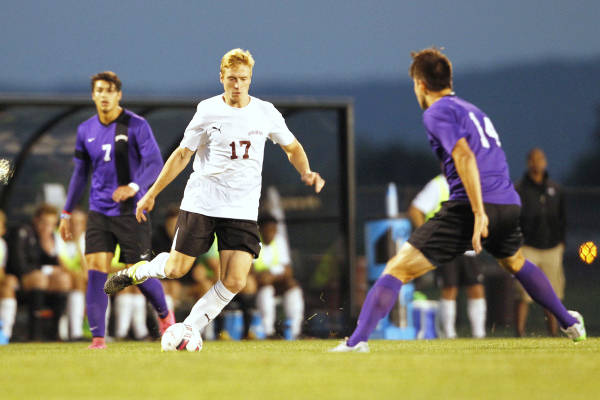 Team limits opponents to five goals on the year Despite a loss to Albany this past Tuesday the Lafayette Men’s Soccer team is off to a promising start. The squad’s current 3-2-3 record shows improvement over their two previous losing seasons. According the 14th year head coach Dennis Bohn, the difference in 2015 has been […]

Special treatment product of student-athlete status By Henry Schweber ‘19 Contributing Writer Just this past week, Rutgers Football Coach Kyle Flood was suspended three games and fined $50,000 for attempting to get a professor to change a player’s grade. Knowing that if a player doesn’t meet the level of academic standards set by the school, […] 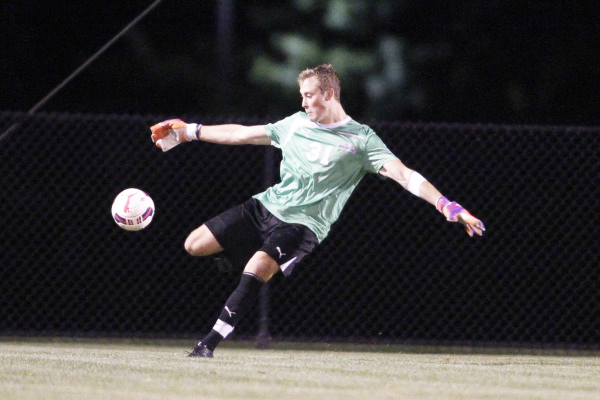 Rachel Roberston: Talk to me about last night’s game? You faced five shots in a 1-0 lost. Brad Seeber: It was a tough game. If you look on the stat sheet, we outshot them, we had more corners, the other goalie and I had about the same amount of saves but in college soccer there’s […]

Men’s Soccer (3-2-3) W, 2-1- Lafayette at Buffalo Senior Nate Arronson and junior Ryan Egan scored their first goals of the season off of a pair of assists by senior Todd Forrester. Forrester leads the team with three assists on the season. Buffalo took 14 shots, but only challenged sophomore goaltender Brad Seeber four times. […]

Alumni association still falls behind other schools The Maroon Club, an organization that raises funds to support Lafayette Athletics, raised a record-breaking $1,761,357 in the 2014-2015 year, surpassing all fundraising amounts in Maroon Club history, as well as the club’s goal amount of $1.4 million. This beats 2013-2014 figures by more than 44 percent. These […]

Lafayette offensive line bolstered by two brothers Last weekend, the bonds of familial relationships were at an all time high around campus. For one pair of football players, the Princeton game added a whole new dimension to Family Weekend. Senior lineman Nick Zataveski was making his season debut after being sidelined with an injury for […] 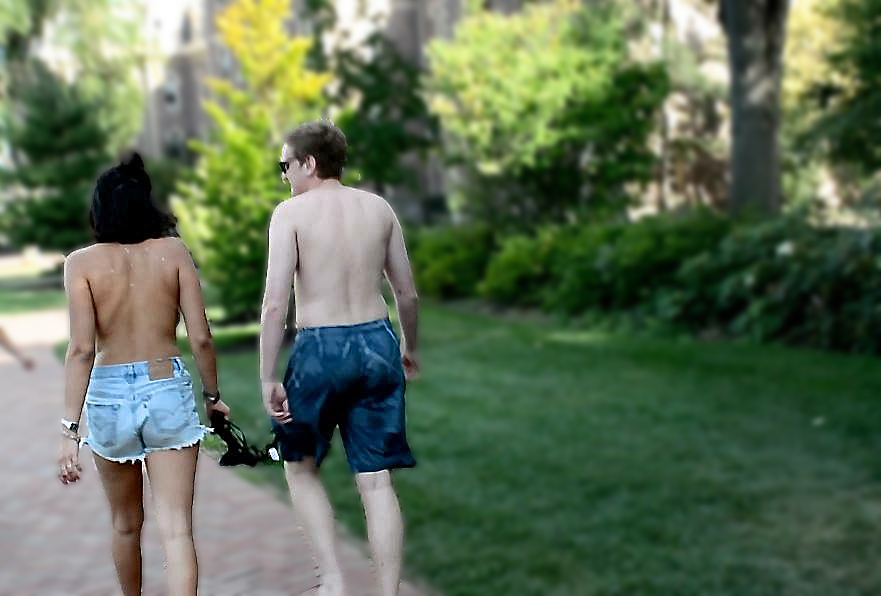 A lawsuit against Lafayette College, brought by the parents of a former club crew team member who was severely injured in a hit-and-run, was dismissed by a Pennsylvania judge. The car accident took place on Lehigh Drive when a drunk driver hit former crew team member Aubrey Baumbach while she was walking from crew practice […]

After over three years, sanctions imposed on the Delta Upsilon Fraternity due to the fraternity’s violation of alcohol policies in 2012 ended on Saturday. Dean of Students Paul McLoughlin II found the fraternity adequately met the terms of their sanctions a week after DU members fulfilled their last requirement. They had to distribute maroon and […]

By Morgan Levy ‘19 Columnist Call me sensitive, but logging onto Buzzfeed and watching the video of Lumberton High School cheerleaders shaking their pom-poms and backflipping to news reports of the Twin Towers falling left a bad taste in my mouth. I was also bothered when I saw that a Marriott Hotel offered free coffee […]

Former director expanded gender and sexuality programming After three years as Assistant Dean of Intercultural Development and Coordinator of Gender and Sexuality Programs at Lafayette Gene Kelly left the college in June, citing personal and health reasons for his resignation. Kelly said that during his time at Lafayette, he had been dealing with health issues, […] 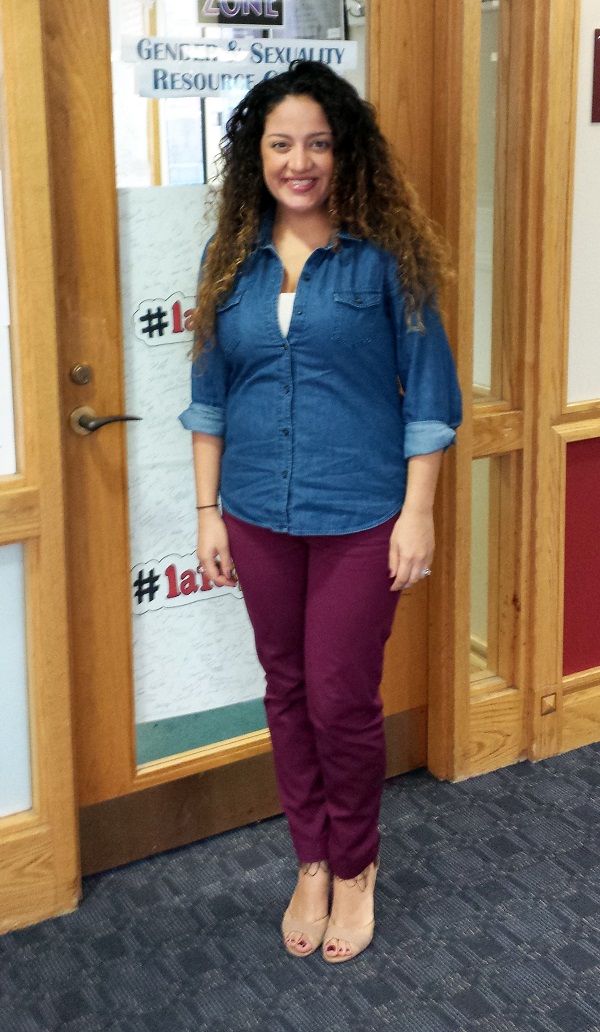 New GSP coordinator seeks to stoke conversation on campus By Ilana Goldstein ‘19 Contributing Writer With a passion for students and higher education, Cristina Usino plunged into her first days as Lafayette’s Gender and Sexuality Programs Coordinator on Tuesday. “I have a visual in my mind where I’m diving into this pool of wonderful students, […]