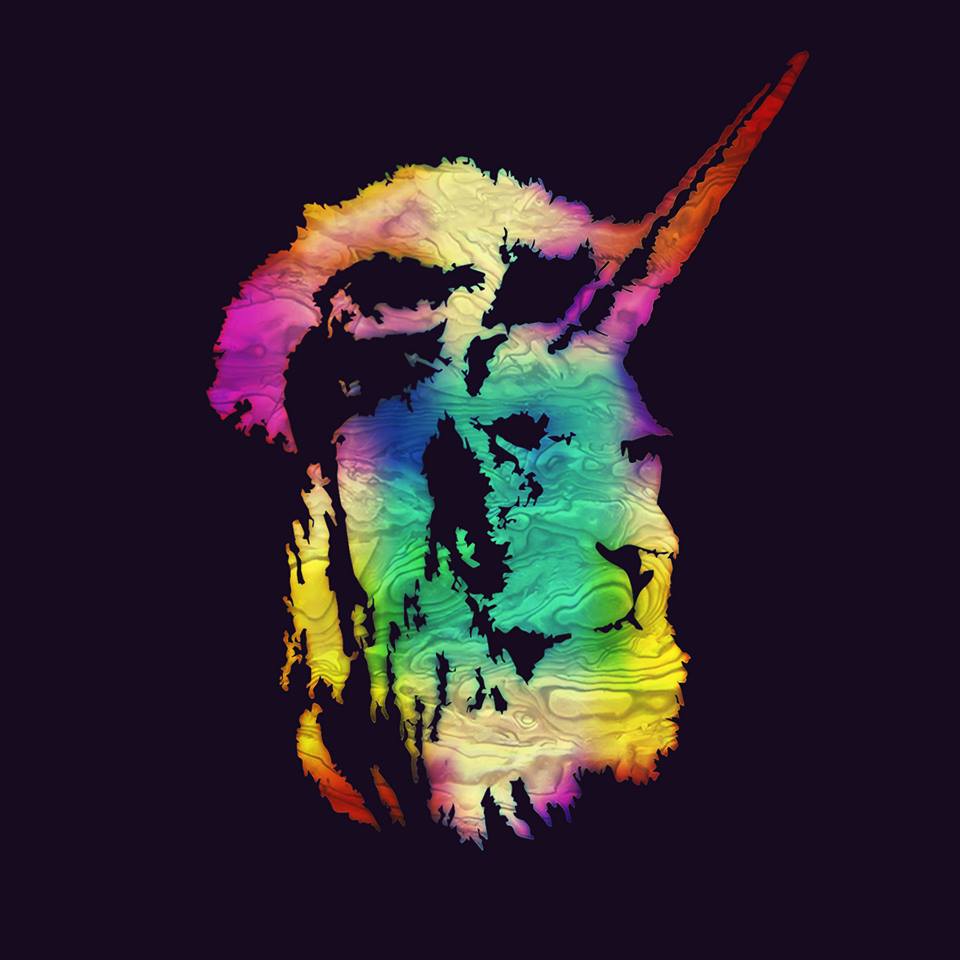 The concert, which Marci Weinstein said is meant“to bring the student body together and provide a fun music event to celebrate the first week of classes.”

“Balloon Ride fantasy will be the only band performing from 4-6p.m. as we wanted this to be a fun,chill setting,”Weinstein added.“We know people have other things planned in the evenings sometimes, but we are hoping they will stop by in the afternoon.”

The Pittsburg-based band, who are kicking off their Labor Day weekend tour with Friday’s concert.

“We’ve played pretty much every venue in Pittsburgh and are starting to travel to other cities for shows,”said guitarist Phil. “We were asked to come to Lafayette. It sounded like something fun to do.”

Phil also said that the somewhat unusual name of the band came when he and vocalist Chris were in a bar and making up band names for laughs. The two had been in a band called Federali together around 2007. When it disbanded the next year the two stayed together and founded Balloon Ride Fantasy.

When asked to describe the band’s sound, Phil called it “experimental and catchy with a hint of sexy.”

The uniqueness and style of the band were a major influence in the decision to bring them to Lafayette College.

“We selected this band because a student brought them to our attention,”Weinstein said.

“After hearing their music we put them on our list of bands to bring to Lafayette,” she added.

The official Balloon Ride Fantasy website describes the band as one that “combines rich instrumentation, vocal harmonies and imaginative lyrics to create a colorful sonic escapade.”

The concert serves two purposes, as Weinstein hopes that the event will help to introduce freshmen to Lafayette College’s radio station.

“We are also intending to get our names out their and make sure the freshman know their is a radio station on campus that we would love for them to be a part of,”Weinstein said.

Balloon Ride Fantasy recently released a full length self titled CD “Balloon Ride Fantasy.” They plan on writing a new CD over this coming fall and winter to be recorded and released in the spring or summer of 2016. They generally play in the northeast area of Pennsylvania.