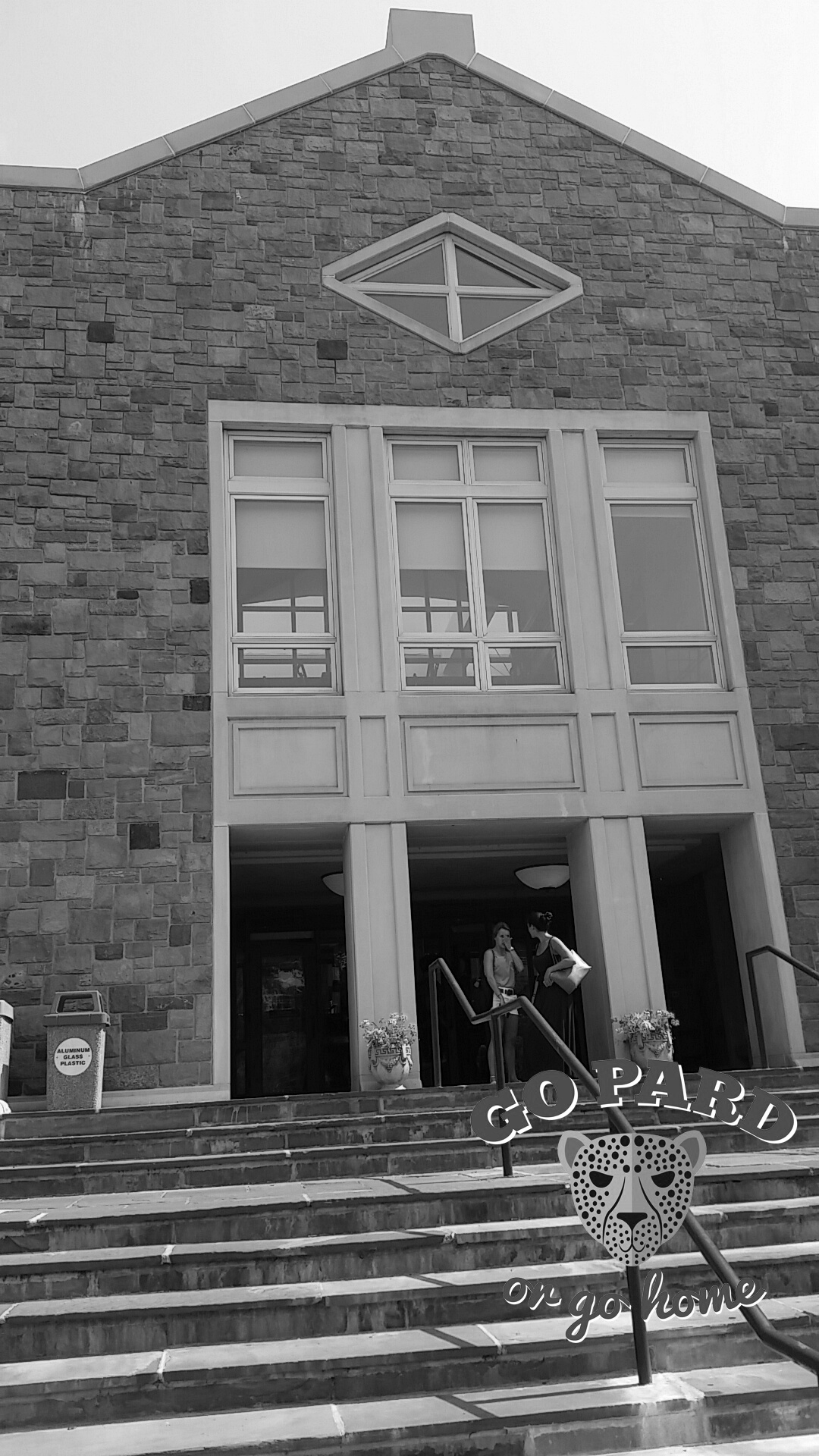 The geofilter created by Aaron Levenson ‘15. [Photo by Rachel Robertson ‘18]

Lafayette College never had its own Snapchat geofilter. While other colleges, such as Villanova, Boston University, and Boston College, had their own custom filters, students at the college had to make do without.

This bothered Aaron Levenson‘15, who formerly served as managing editor for The Lafayette.

“Other schools had Snapchat filters, andI was curious how that happened, does the school make [the filter] or does Snapchat make it,”he said. “Snapchat has a website that says most of [the filters] are made by just random people who just submit them.”

A Snapchat geofilter is defined by Snapchat’s official website as “a fun way to share where you are through filter overlays… specific to neighborhoods and special locations.”

After looking up the guidelines for submission and examining filters from other colleges, Levenson settled on three designs.

“I thought of the symbols of Lafayette, and…of course the leopard is a big symbol,”he said. “The first one I submitted just said Lafayette College, but it was written with leopard paw prints.”

The second one paid homage to Easton, with drawings of famous landmarks in the city. However, this filter design proved challenging.

“I don’t think I ever finished that one,”he said.

Finally, he settled on the current filter design.

“I thought of ‘Go Pard or Go Home’because that is the new slogan of the college,”he said. Even this was a challenge, though, as Snapchat’s rules prohibit the use of copyrighted material.

“I couldn’t use the official Lafayette font or the Lafayette leopard, so I had to draw my own…I wanted to do something that felt very local, that would only make sense at Lafayette.”

He said he imagines people enjoying the new filter.