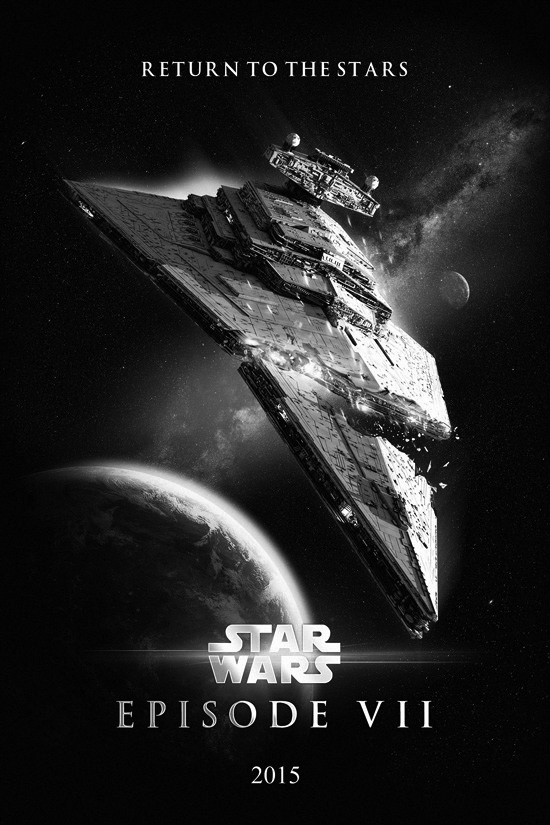 New Star Wars trailer promises that J.J. Abrams may be on the brink of a home run

The official trailer for “Star Wars: The Force Awakens” was released to the public on April 16, demonstrating that the Force is yet strong with this franchise.

Fans have been excited about the trailer for some time, and in many ways it seems to have redeemed some of the sins of the previous one. The Zweihander lightsaber, which created a lot of controversy among fans online, only made a brief appearance. Instead, the focus was more on the great history of the series, demonstrating the respect the crew has for the roots of “Star Wars.”

The very first shot of the trailer harkens back to the beginning of “A New Hope,” as a desert landscape harkens back to the humble beginning of Luke Skywalker’s quest on Tatooine. Likewise, the large wreckage of a star destroyer in the background alludes to the scene that introduced the world to “Star Wars.” The next shot is of Darth Vader’s helmet. Then, the first person to speak is Mark Hammill, the actor who played Luke Skywalker quoting himself from “Return of the Jedi.” The fan service is strong here.

Unequivically, the filmmakers have not been afraid to take the franchise in a new direction, but, as evinced by the sleek new stormtroopers in the trailer, it is a direction firmly grounded in the style and image of the timeless original trilogy.

The trailer ends with Han Solo and Chewbacca, both played by their original actors. Seeing Harrison Ford in the old costume, saying “we’re home,” is amazing for the old fans. When thinking about the new film before I saw this trailer, I thought, “I have a bad feeling about this…” But now I, as a fan, believe that even with the departure of George Lucas, the franchise is in very good hands.

I only hope Abrams stays on target, trusts his feelings and doesn’t get cocky. May the force be with him.