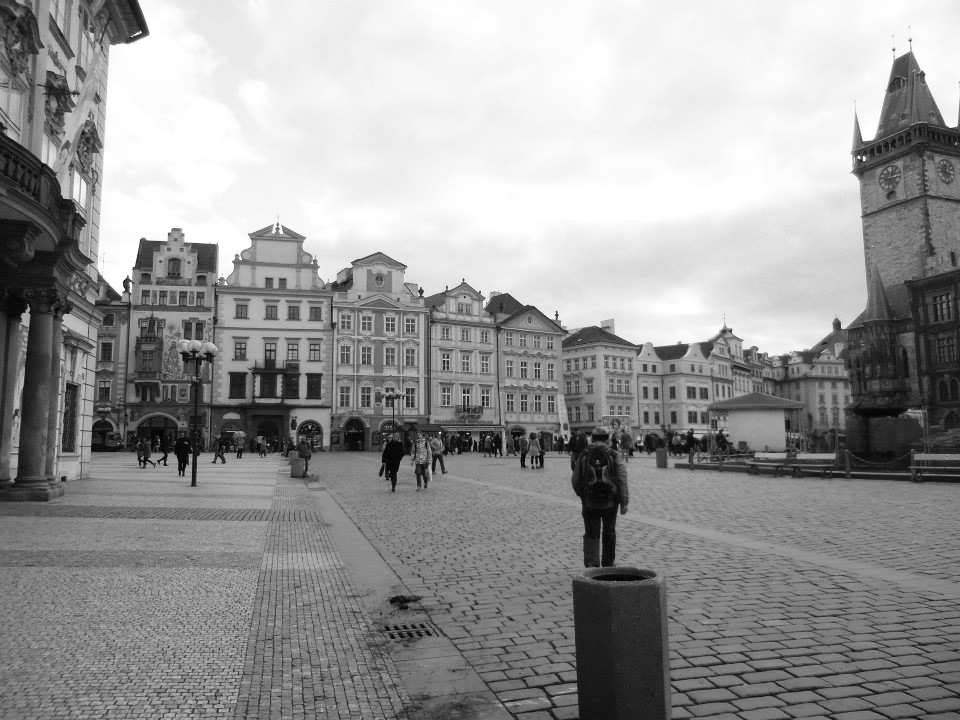 The simple act of buying a beer at a pub is pretty liberating for students under the age of 21 and I’ll admit it—legal alcohol consumption was among the many reasons I decided to study abroad.

The Czech Republic has a long and close relationship with beer. The first evidence of cultivation for the purpose of brewing beer in the Czech Republic dates back to A.D 859. Beer was valued so highly that King Wenceslas ordered the death penalty to anyone who attempted to export hops. The Czechs invented the light lager, which was named Pilsner after the town of Plzen from which it originated.

During the 40 years of socialist control, beer drinking was one of the few allowed leisure activities and the brewing industry was the only national industry people could take pride in.

Today, the Czech Republic has the highest per capita beer consumption in the world: 160 liters of beer per person per year. Draught Czech beers usually cost from 24 to 45 koruna ($1 to $2). Czech breweries crank up their export prices to keep their domestic prices as low as possible for their fellow Czechs and fortunate visitors.

A hint at the extent to which beer is a part of the Czech culture is the fact that the source I used for per capita beer consumption included children in their calculation. In Prague, it’s not uncommon to see a businessman enjoying a Czech Pilsner during his lunch break or two elderly women with their half liters sitting on a park bench. I’ve grown to absolutely love this casual beer culture.

Beer gardens, or in Czech Zahradka, are my favorite aspect of Czech beer culture. People’s dogs are always running around the picnic tables while young families enjoy their lunch among the trees and the beautiful panoramic view of southern Prague. My most frequented garden is called Hospudka na Hradbach and is situated at the top of Vysehrad, a hill where many Czech legends are said to have occurred. My friends and I love to go there after class to grab a beer and some grilled stuffed mushrooms.

Spending time in beer gardens among the people of Prague has taught me how to really appreciate moments. Gazing at the sunlit cityscape, the lush nature and laughing people puts life into perspective. I appreciate how extraordinarily lucky I am to be in such a down-to-earth and fun loving culture.

Drinking beer in the Czech Republic isn’t about who can drink the most or even about getting drunk. In the Czech Republic drinking is about slowing down your day. Sipping a Czech beer outside on a gorgeous day while engaging in lively conversation with friends soothes the soul in a remarkable way. It’s no wonder that Czechs value their beer time so deeply.