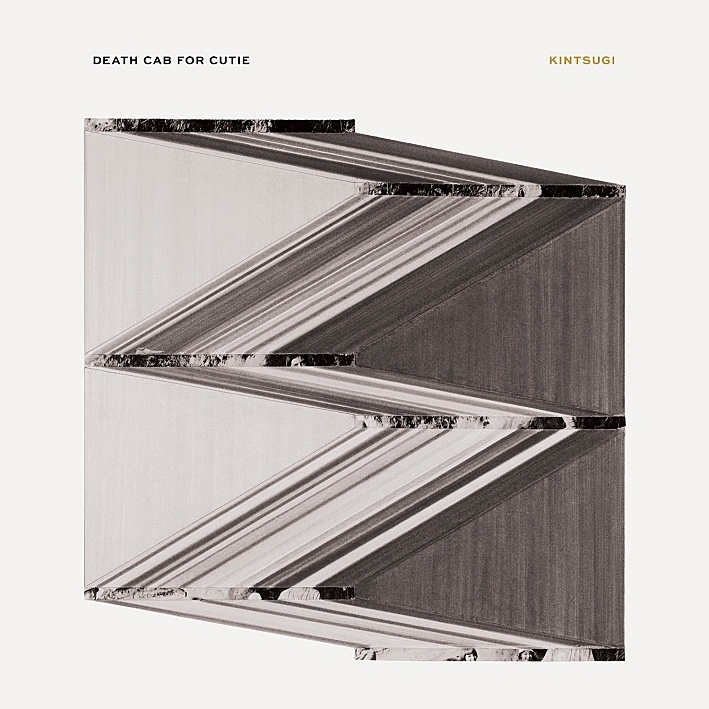 During the album production of their latest album “Kintsugi,” founding member and lead guitarist Chris Walla of Death Cab for Cutie revealed that he was leaving the band. Despite this unfortunate parting, Walla remained a contributing member throughout the recording process to the album’s completion.

The title of the album “Kintsugi” refers to a Japanese mode of art in which fragmented ceramics are fused back together with golden lacquer. I found the metaphorical appeal of the album title in light of Walla’s departure to be especially intriguing.

Many fans, myself included, were excited for the release of “Kintsugi”since the band’s last album, “Code and Keys”was released over four years ago.

I was vaguely disappointed by “Kinstsugi,”at my first listen. I experienced a deja-vu type of feeling that related to the album’s sound. It was as if the band relied in the same territory as albums past. Songs such as “Binary Sea” and “Hold No Guns” apply to this sentiment.

Where the edgy appeal of a new or exciting sound may lack, the melodic crooning of Ben Gibbard’s heartfelt, clever lyrics make up.

Gibbard touches on relevant topics such as media overexposure in “Binary Sea.”“Oh Atlas could not understand/ The world was so much smaller than/ The one he used to hold before/ But the weight it brought him to the floor/As you watched him struggle to his feet/ You took photos capturing his defeat,”he sings.

My favorite song on the album, however, unites Gibbard’s glassy vocals with a more layered, complex and overall progressive sound. The late-album tune “Ingénue”integrates a more electronic yet wavy sound to the mix. Nonetheless, the band successfully avoids reverting to the exact sound of Gibbard’s other band, electronic indie group, “The Postal Service.”

“Ingénue, what will become of you?”Gibbard charmingly chants, “When age’s glacial pace/ Cuts valleys into your face/ The currency of being twenty-three/ It will remain the same/Just by another name.”

Although “Kintsugi”is by no means Death Cab for Cutie’s greatest album, I overall believe it is worth a listen if you enjoy the band’s previous work. The production is authentic and sincere to the band’s easy-listening, soft rock appeal. Three and a half out of five stars for “Kinstugi.”