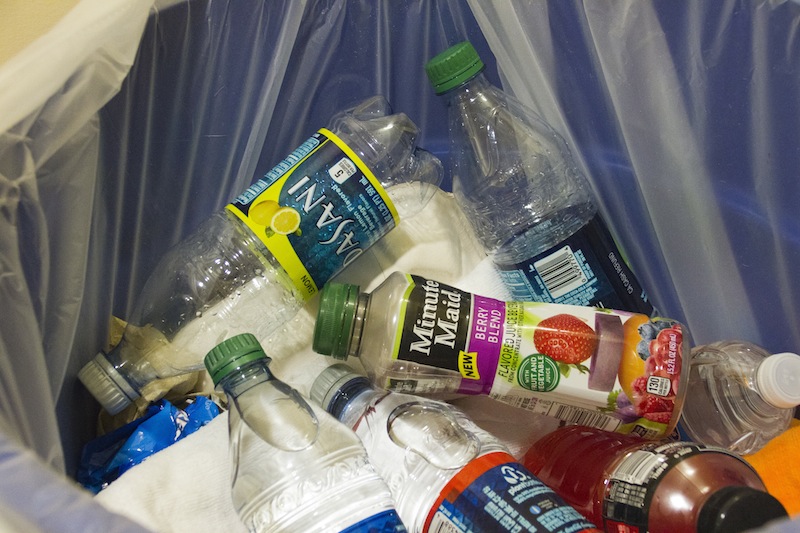 It is a promise that, to date, the college has not yet achieved, according to faculty and students working in the field of sustainability.

“Lafayette has grown impressively in attention and awareness of environmental issues…[but] we’re not nearly environmentally conscious enough,” said Benjamin Cohen, assistant professor of engineering studies. “The ultimate issue is that we should and could be doing a lot more.”

Cohen’s concerns were echoed by student environmental activists. They claimed Lafayette has not reached the levels of similar institutions, such as Franklin and Marshall or Dickinson College, which made greater commitments to alternatives such as solar power.

“Lafayette has a whole write-up of what needs to be done to conserve energy on campus, but if things are being done, it’s not transparent at all to students,” said Alex Gatti ’15, president of LEAP (Lafayette Environmental Awareness and Protection), a student-run organization.

President Alison Byerly said that, while the college has made “active efforts to reduce our carbon footprint…other schools have a more concerted approach in terms of staff dedicated specifically to sustainability issues.”

“Lafayette, like any other institution, could always do more,” Byerly added.

The college does have a wealth of research, coursework and student clubs dedicated to sustainability, administrators noted.

In addition to LEAPS, there are groups including SEES (Society of Environmental Engineers and Scientists) and the new Food and Farm Coalition. Faculty projects include sustainable energy solutions, alternative food and agriculture, healthy water systems and issues of biodiversity.

Even critics acknowledged that the college has investigated ways to reduce water consumption, manage storm water runoff and reduce vehicle emissions by encouraging walking, biking and alternative forms of transportation. Newer campus buildings were designed with environmentally friendly technologies. Programs were launched to promote biodiversity, and several groups are working to improve something as basic as campus recycling.

Despite those efforts, Lafayette still has a “huge way to go and a good deal of giant hurdles,” said Joe Ingrao, an EXCEL scholar who worked closely with LaFarm. The farm is a two-acre community garden at Metzgar Fields that serves as both a source of the college’s Sustainable Food Loop and a laboratory for student-faculty research.

“There are people here trying their best to advance Lafayette’s sustainability,” Ingrao said. “But without more active support from the administration, initiatives will continue to be short-lived and not have nearly the impact that they could.”

Engineering studies professor Julia Nicodemus applauded students’ efforts like Take Back the Tap, an anti-water bottle campaign, and plans for single-stream recycling that were presented the college sustainability committee.

Nicodemus also noted, however, that while the committee is a place where students, faculty, staff and administration and meet to “talk to one another,” but “not necessarily a lot of projects getting initiated or finished.”

Students and administrators alike agreed that there is no question about importance of environmental awareness, particularly given long-term concerns about the condition of the planet.

“Our vision is to explore sustainable living on campus,” said committee head Mary Wilford-Hunt, director of campus facilities planning. The goal, she added, must be to “prepare students for a life of environmental citizenship beyond Lafayette.”