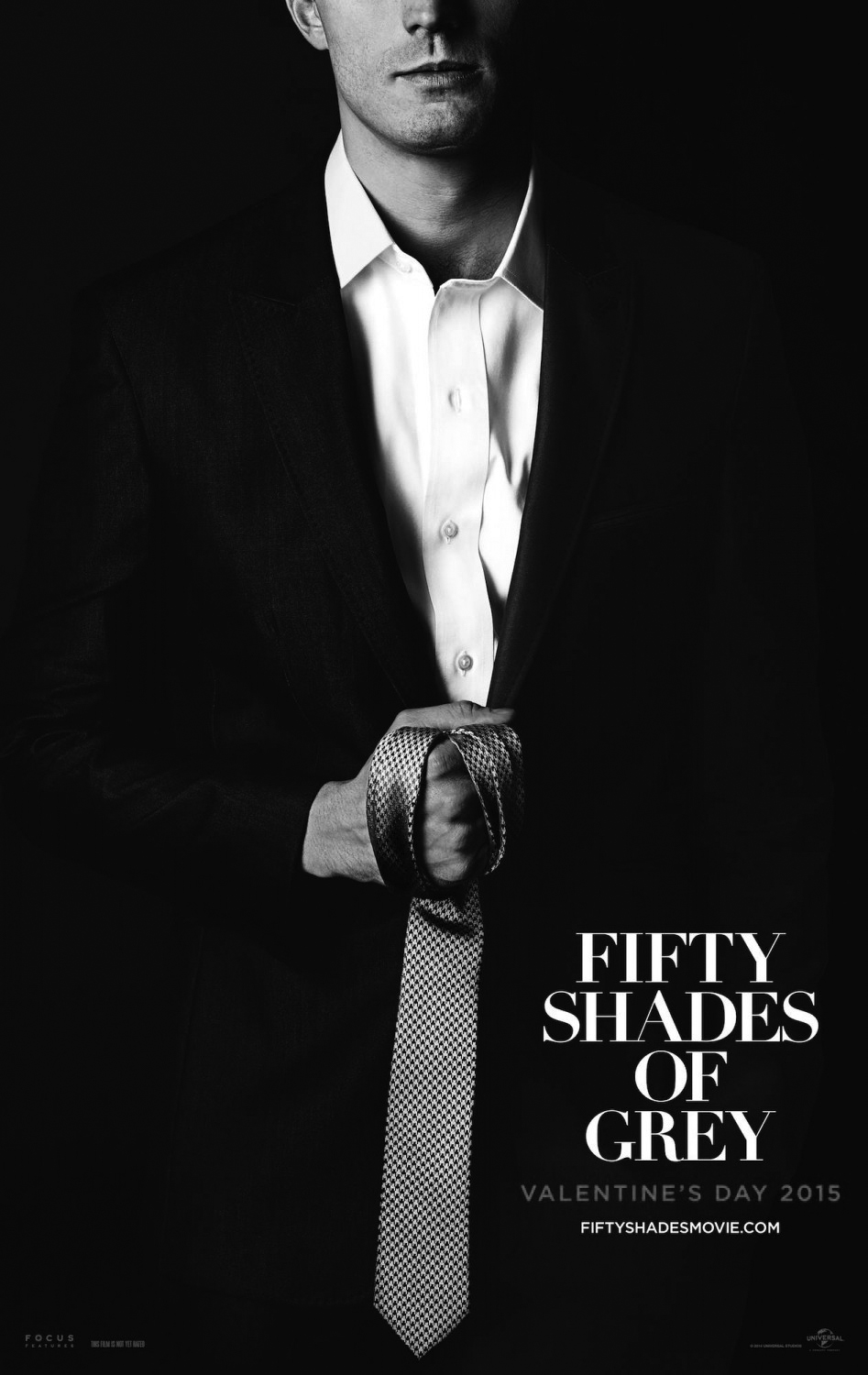 I walked into “50 Shades of Grey” expecting an awful movie. I expected poorly written smut with little to no redeeming qualities.

It was worse than I thought. I was taken aback by how horrible the movie is, to the point where I almost walked out several times.

The dialog is the worst drivel I have ever heard in my life, the characters range from bland and boring to hateful and idiotic and nobody has any reasonable or meaningful interactions or motivations. Our leading heroine is so inconsistent in her actions and characterization that I honestly started believing she suffered from multiple-personality disorder.The film is that bad.

The writing is the real problem of “50 Shades”, as the script holds the most idiotic dialog ever dreamt up by mankind. One particular scene has Anastasia confessing to Grey that she is a virgin. He reacts by asking her where she has been all his life, and she responds with “waiting.” This is three days after they first met, and that moment, played off like the most romantic line possible in the film, drew an audible groan from the audience.

I really want to give the actors, director and cinematographer credit, because there are a few really good scenes. The actors really bring a lot of effort to their expressions, with Jamie Dornan [Anastasia Steele] really making most of the scenes with Christian watchable, if barely. Many of the shots are truly beautiful, belonging in a much better film. If you are deaf, have no idea what the characters are saying and only watch the backgrounds, the film is incredibly interesting—it is clear the filmmakers tried really hard. If the acting had been sillier, if the shots less well composed and if the writing had been just a bit more competent, this could have been a watchable movie. It is not.

“50 Shades of Grey” might just be the worst movie I have ever seen. I want to give extra credit for everyone who really tried their hardest to make this a decent movie, but their efforts only sabotage what could have been enjoyably bad smut. This film takes the wind out of you. Every time the characters speak, it is painful to hear. There are no good lines, no good scenes and no enjoyment to be gotten out of this movie whatsoever.

I may have been the only person to stay in the theater until the credits, and I deeply regret every second of my time wasted on this movie. I wouldn’t watch this movie again if I were handcuffed to a bed. Final score: 15/100