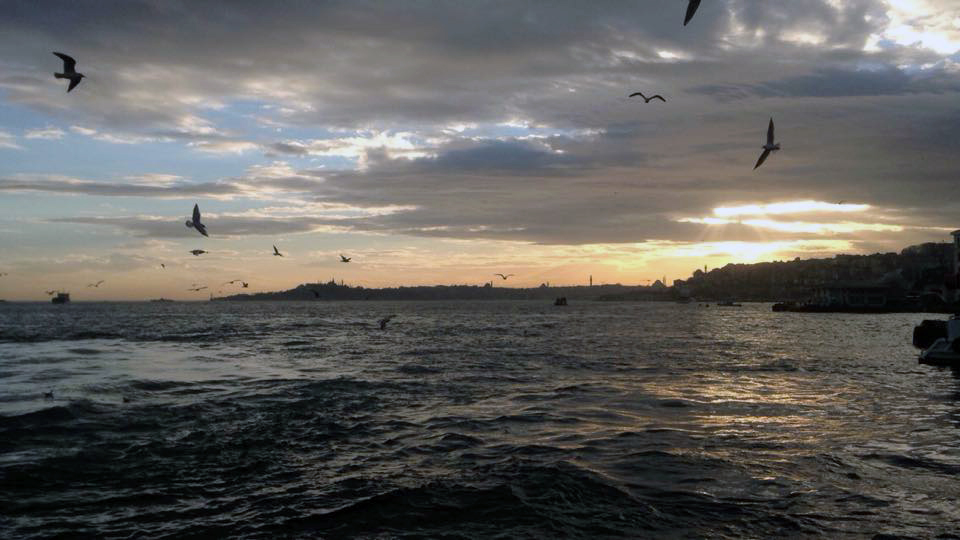 A photo taken by Ian Morse ‘17 while abroad in Istanbul.

I had been walking up and down the same two streets for 15 minutes before I decided to give up and ask someone for directions. I learned the Turkish word for “where”a couple days before and I knew the name of the restaurant. I just hoped the person I asked was more familiar with the area than me. It turned out he wasn’t.

But I wasn’t completely out of luck. He walked across the street, introduced himself to another man and explained that this American, who knew no Turkish, was searching for a restaurant. After some thought, he pointed and said the words for “left”then “right.”He shook my hand and I followed his directions.

That night alone, the same situation occurred three times. Someone who I asked then went out of his or her way to ask another, or find me another source of help.

This is the beauty hidden behind the picturesque city of Istanbul. It’s easy to arrive in a city with gorgeous views lurking down ramshackle streets and fall immediately in love. The postcards don’t lie when they show a tangerine sunset behind silhouettes of mosques and seagulls. But, even for a tourist, seeing the sights isn’t enough to get a visitor hooked. A city’s residents are what make it truly enjoyable.

So it may not be the best idea to also plan to study in such a place at the same time. Although I’ve been here only three weeks, I can tell living in such a fast-paced city will make it difficult to focus on school. I’ve already had to cancel plans around the city due to demonstrations that could be dangerous for foreigners. Of course, that is only worse-case-scenario thinking. But serious threats do pop up without warning.

It’s a pretty big change from a college hill life. The Turkish education system, while based on the US one and largely in English, adds to the list. Professors do not have the same academic freedom as professors in the U.S. A controversial paper may go unpublished, so professors find themselves less experimental in their publications

An American professor here told me he does not dare to lecture his opinions on Turkish politics, because it may jeopardize his reputation. One of his student’s dissertations was rejected due to “irregularities.”He believes, however, that it was due to the topic, which was ethnic minorities. The student got it published in Sweden instead.

This is of course not to say professors necessarily feel restrictions on academic thought. Journals are wary of the effects of their published articles, but universities hold conferences on controversial topics wherever they find donors, and scholarship is still of very good quality.

It goes without saying that this place makes for an interesting environment to study in.

Thousands of alumni have received degrees with “Lafayette College” printed boldly above their name, but this obscures the fact that many of them did not spend their entire time within a Lafayette system on Lafayette’s campus. This year, almost 150 students are studying abroad to explore an education in a different environment, with a different system, and meeting differentpeople. I hope this weekly column will be able to provide a window into the study abroad experience of Lafayette students – every component of it, in every location.