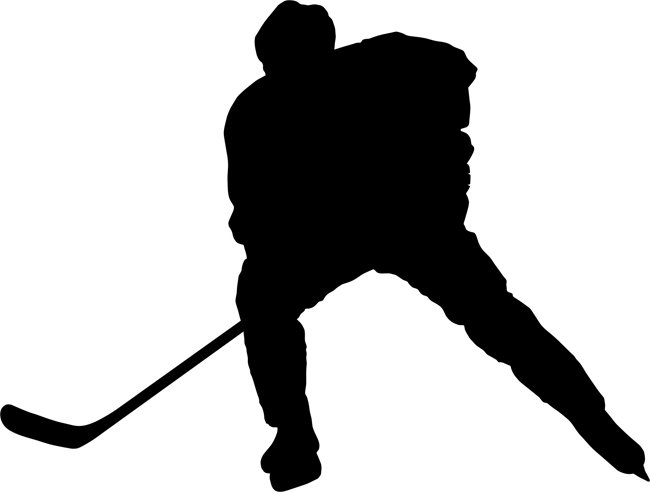 It’s not just about football, you know.

The Lafayette Men’s Club Hockey team is set to meet the Mountain Hawks on Dec. 6 at the PPL Center in Allentown in what may be their biggest game in years.

Sophomore Sam Komrower, a crucial member of club hockey’s first line, can’t wait to get on the ice.

“The Lafayette-Lehigh rivalry is a big one,” Komrower said. “My dad went [to Lafayette], so it’s kind of just in my family’s blood to hate Lehigh. I grew up my entire life hating Lehigh. It’s one of those things where club hockey isn’t as serious as a varsity sport of course, but you know it’s really great.”

Although club hockey isn’t as serious as a varsity sport, when it comes to this team and this rivalry, it’s a game worth watching.

Last year’s game finished 7-4 in favor of the Mountain Hawks, but all the players can remember from that day is the sheer excitement of the competition.

“I don’t know if you’ve ever been to that rink in Bethlehem…” Komrower said, smiling. “It’s eight rows of stands across the entire length of the rink with people on every side; last year there were cops against the glass looking up at everyone, and kids got kicked out. It was a great environment and it just adds to the intensity level.”

“It felt like a big game-winning varsity goal even though it was in the first period,” Thomas said.

Last year’s loss came largely due to the lack of depth that the growing club hockey program suffered. In club sports, unlike Division I athletics, there is no guarantee that the next freshman class will have great talent. Lifted almost solely by strength in the first line, the Leopards couldn’t quite compete. But this year things are different.

“We have five freshmen that are like our incoming class last year; we also didn’t graduate anyone,” Komrower said. “Plus, we have an awesome goalie.”

Armed with almost double the talent level of last year’s outfit, club hockey has a lot of confidence going into this year’s frozen rivalry that might just see them finish on top.